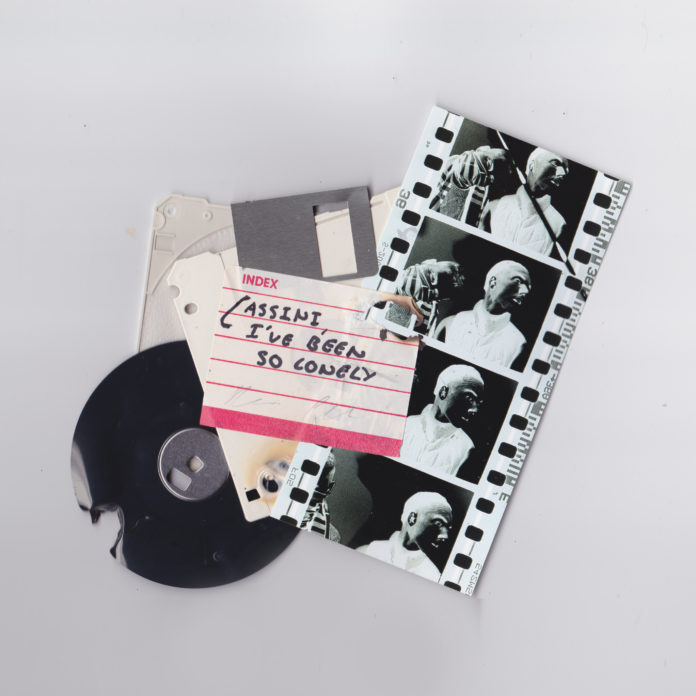 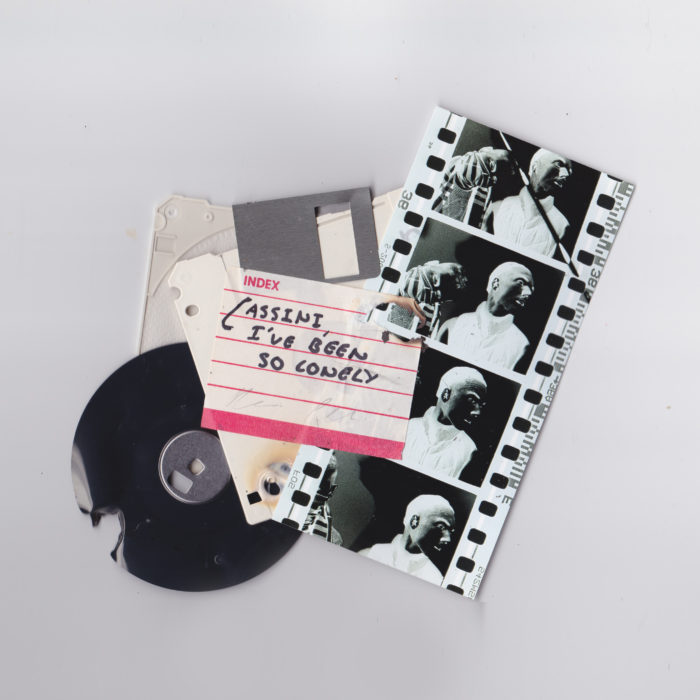 Leeds based dance label Treehouse Records may not be known for their ambient Alt-Pop releases, but with Happy People’s Cassini, I’ve Been so Lonely, that may be about to change. Whilst labelmates Stolen Velour and Jabes prefer soundtracking the company’s eponymous series of ongoing club nights, Happy People (a partnership of TC Young and Reemo) take a softer approach. There are still layers of synthesized textures, arpeggiators, and other electronics, but there is also a distinct lack of beats, allowing achingly honest vocals to breathe amongst “naïve” acoustic guitar parts.

Cassini, I’ve Been so Lonely opens with ‘Waterslide’, a competent tune that teases the left-field potential of the record. Its glittering synths draw to a close before we are introduced to ‘Old Shoes’, which darts into life courtesy of an upbeat plucked guitar. Despite the initial incongruity, it results in one of the EP’s most heartfelt songs. Happy People’s signature pitch-shifted vocals croon over the top, exploring themes of confidence and body dysmorphia: “Time spent / Lying to your new friends … But you’re not that kind of guy.” Heavily altering vocals is a risk, but rather than alienating the listener, it works in Happy People’s favour, reducing them to a candidly broken state. They are eminently listenable and sympathetic.

Slow burner ‘Siegfried’ reverts to a mostly electronic setup, with synth stabs driving the track. Minimal and complete, it soars to a crescendo, wrapping lyrics of love in a warm blanket of chordal pads. Experimental as it may be, the accomplished songwriting provides it with a direction, making it the EP’s most noteworthy track. It is followed by another understated high-point, ‘16’. Where ‘Siegfried’ was lyrically enigmatic, ‘16’ is explicit, referencing nostalgic teenage ambitions and a relapsed friend. “It’s hard to hear you’ve been chasing the drugs that you got clean from”, sings Reemo, his voice transformed once more into inhuman tones.

‘Bad Spell’ closes the record, taking the listener through several twists and turns before eventually breaking into a fuzz of scribbled guitar work over a tinpot beat. Although it doesn’t reach the heights of previous songs, the track demonstrates Happy People’s willingness to break conventions. Meanwhile, their polished production work ensures the listener that their stylistic choices, no matter how bizarre, are intentional.

Achieving intimacy on a record like Cassini, I’ve Been so Lonelyis not easy, considering it operates within the often cold confines of electronic music. Focussing thematically on masculinity and sensitivity doesn’t alleviate this struggle either, yet Happy People manage to attain a tremendous level of tenderness in the face of this challenge. They are able to provide eccentric sounds and seasoned songwriting in equal measure. It’s not made for the dancefloor. It’s peculiar and it’s all the better for it.