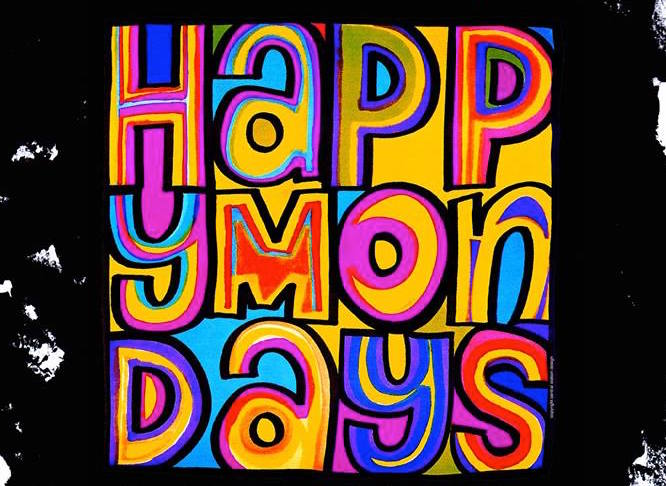 Louder Than War are pleased to be able to announce what’s looking like being one of Manchester’s most unique live music events of the year – Chico’s kicking Cancer – a black-tie charity fundraiser on Friday, October 17th held within the grand settings of Manchester’s Palace Hotel and headlined by The Happy Mondays.

The night will include DJ sets from Mani and 808 State, as well as performances from Northern Uproar, Peter Hook  and The Happy Mondays who’ll be playing a special headline set. There will also be a star auction and much more.

As the name suggests the evening is a one off event dedicated to raising funds for Happy Mondays bassist Paul Ryder’s son’s charity – Chico’s kicking Cancer – as well as a way to mark Chico’s own courageous battle with the disease and his good work in raising awareness about it.

Paul Ryder comments on the night ahead:

“Join us for this amazing night where we’ll be playing a full set at the glittering Palace Hotel in Manchester. We’ve got Northern Uproar supporting as well as another support band we can’t mention, plus DJ sets from the legendary Mani, 808 State and Clint Boon.

“There’ll be comedy from John Warburton and flying in from Los Angeles is top comedian Tony Cascio who will be hosting the night. We’ll be auctioning off a ton of celebrity swag too!

Join us for this unique night for a great cause!” 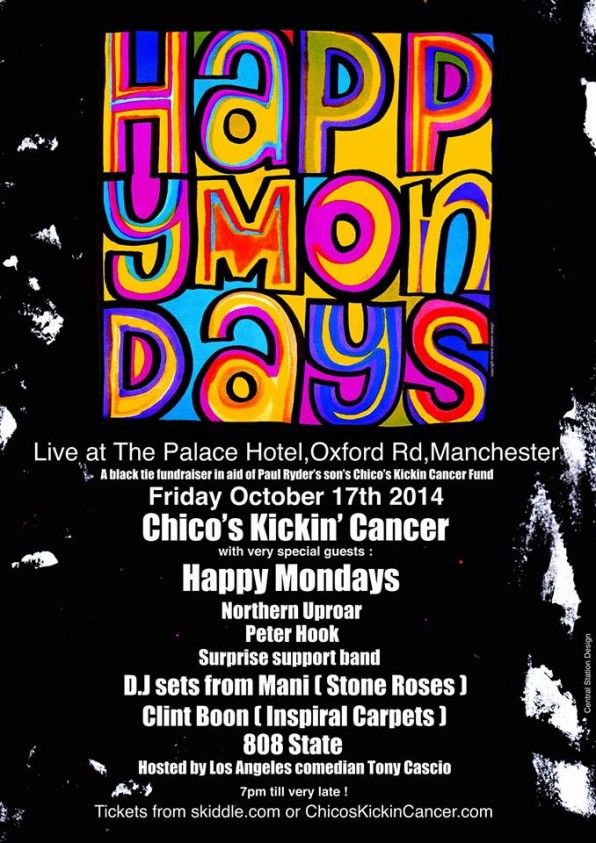