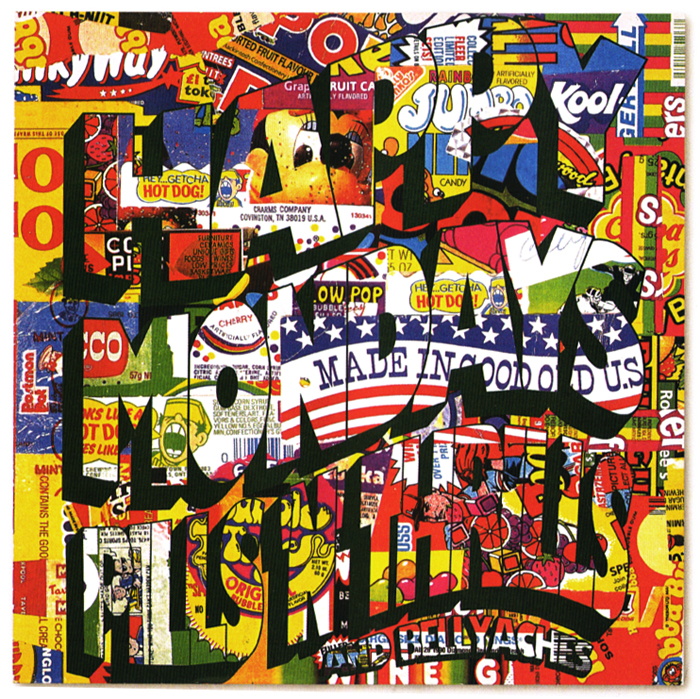 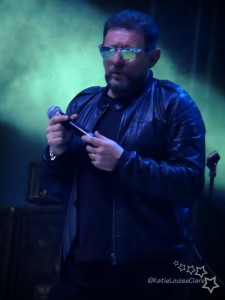 It’s time for a reassessment of Happy Mondays.

For far too long now Happy Mondays have been considered a mainstream, commercial musical proposition, thanks in part to Shaun Ryder and Bez’s numerous Reality TV appearances, when in actuality they are one of the most supremely fucking weird groups to have ever made Top of The Pops. Think about it; a swaggering , slightly menacing frontman blessed with a completely unique punk/ soul slur of a singing voice bellowing surrealistic council estate Beat Poetry over voodoo grooves and spiky guitars. A madcap, wild-eyed dancer leaping around the stage with a pair of maracas, a court Jester in the palace of the Dark Lord Beelzebub. A whip cracking female backing vocalist with a voice powerful enough to shatter a greenhouse into smithereens. It’s avant-rock at it’s most way out; part Beefheart, part James Brown, part Public Image Ltd, yet with a character and soul so individualistic that it can only be Happy Mondays. Confused? You should be…

Happy Mondays are here tonight to celebrate the 25th Anniversary of their third album, 1990’s Pills ‘N’ Thrills And Bellyaches, a mega-selling chemical-infused odyssey which captured the mood of the early nineties like no other recording of the time. Despite being considerably more polished, musically, than their previous albums, thanks in part to the widescreen cinematic fizz of Paul Oakenfold’s production, thematically the record was no less challenging. Take ‘Kinky Afro’ for example (the album/ set opener). A tale which is part father and son narrative and part enigmatic account of having to “crucify somebody today.” It’s one of the darkest, most uneasy Top 5 singles of all time, it’s no surprise that Tricky recently described the music of the Happy Mondays as “Britain’s first gangster rap.”

Elsewhere we get the sneering anti-establishment cackle of ‘God’s Cop’, the snarling psych-punk howls of ‘Grandbag’s Funeral’ and the ominous proto Trip Hopism of  ‘Loose Fit’ (another highly uneasy hit single.) Paul Ryder’s loping, tremulous bass playing shines particularly brightly tonight, sliding in and out of the speakers with all the ease of a Conga Eel on the prowl for supper. In fact, it’s really only the John Kongos cover ‘Step On’ and the euphoric sun-kissed sparkle of ‘Dennis And Lois’ that approach anything approaching what might conceivably be classed as ‘mainstream’ music on the entire album, and even these are infused with lyrical quirks and musical flourishes which are unlikely to appeal to your average Corrs or Phil Collins fan. ‘Pure art room’, as Shaun might very well opine.

After the album is played in full we get a short, apocalyptic encore of ‘Hallelujah’ and Wrote For Luck’ (the ‘Think about the future’ mix!), mutant Disco anthems which are like the best bits of Krautrock, Dub, Soul, Rave and Gospel being blasted out on the rooftops of the White House with an anarchist punk band playing along in synch, made all the madder by the accompaniment of Rowetta’s colossal vocals and Bez’s demonic clowning and incoherent hollering. About as far from being a commercial, family-friendly act as it’s possible to be, Happy Mondays are the cleverest example of the counter culture’s sly appropriation of the mainstream since the advent of Pop Art, a class of their own and then some. Let’s just hope they persist in perplexing the squares and annoying the ruling classes for many moons to come; as a wise man once pointed out, musical insanity is the key to keeping a nation (relatively) sane.