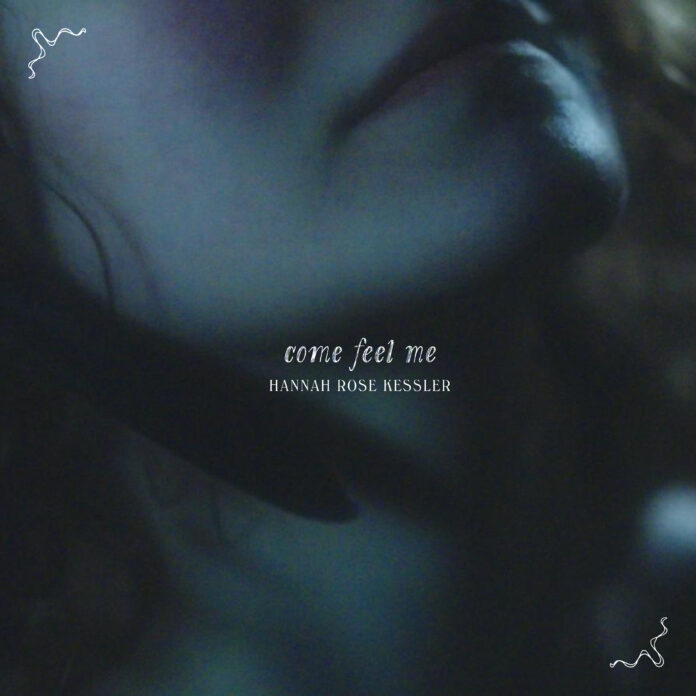 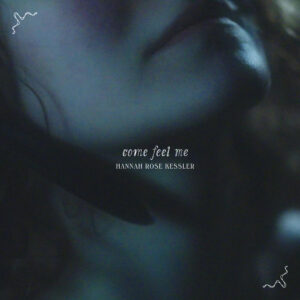 Hannah Rose Kessler releases the track Come Feel Me on 12th February, her first for Reckless Yes and a taster for her EP due in March.

Cumbria based Hannah has self-released two solo albums previously, Not Your Little Girl (2017) and Invincible Beautiful Dangerous (2018); and additionally was lead singer of her own London-based band, The Quim Smashers (performing a genre she called “punk burlesque”). Describing herself as “a sassy female version of Tom Waits”; Kessler says of Come Feel Me, “I wrote this track while stuck in a very liminal period of my life. It’s about the desperate clawing for intimacy, validation and recognition you see in groups of unhappy people. I tried to bring out a sense of fatigue and anxiety with the beat and the oppressive bass, to contrast with the gentle vocal delivery. When the drop comes, that’s the break in tension, during which life appears to briefly make sense, but then it’s back to the same old feeling, only you’re not sure whether you mean the words you say or if you’re just saying them out of habit: ‘I’m lonely, so lonely’”.

It’s an extremely hypnotic track that seduces you into listening time and time again. With a PJ Harvey feel and a subtle ‘early Mute’ electronica/industrial undertone. Come Feel Me whets the appetite for what’s to come. Based on her previous output and this release it will be interesting to hear the upcoming EP from this emerging artist and producer. 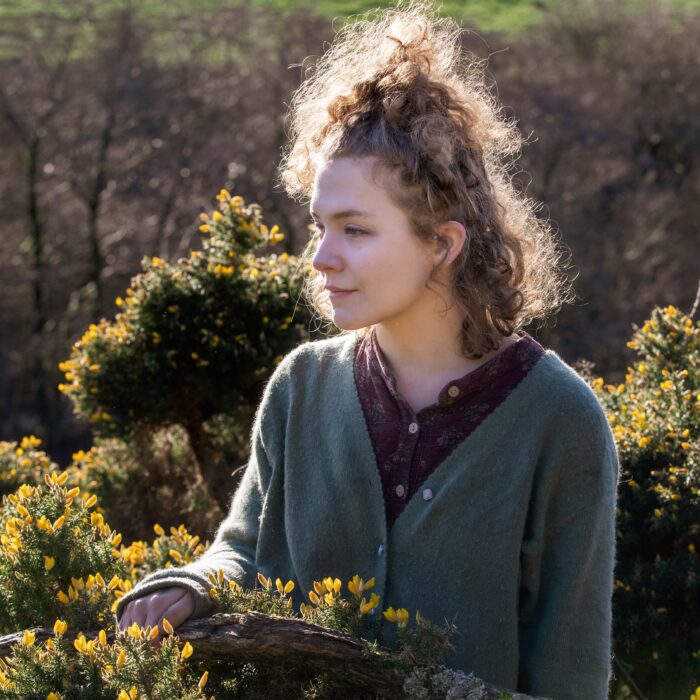