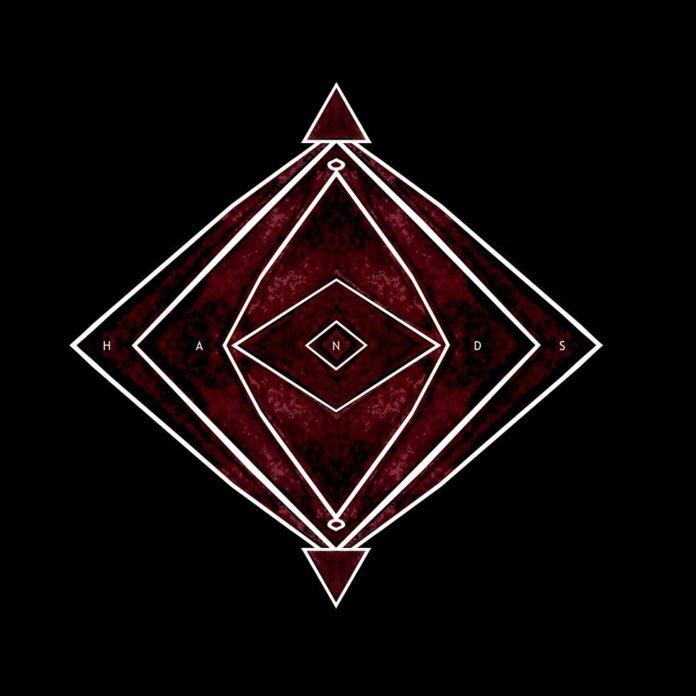 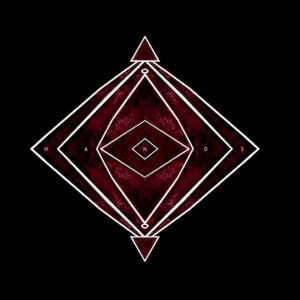 Strangely, after all these years trying to promote electronic music I never really intend to actively seek out new electronica very often because, let’s face it there really isn’t anything ‘new’ in those fields. Saturation point was reached well over a decade ago when anyone thought they could be Richard D. James by pressing a few buttons and slinging out a homespun CD (or on the Net in these Cloudy times). But, when I read of Alex Willner’s ‘noise’ project sounding like “Boards of Canada being played at 16rpm” or words to that effect, well frankly I was sold. The Scottish pairing have constantly been a source of organically wired vigour in this household so digitalist breath was baited and pleasure-dome also high as ‘The Soul Is Quick’ is not only an actual ‘product’ but released on hand-warming red plastic, limited to 550 copies. Without a ludicrous elitist (trendy) vinyl price-tag too I must add.

Four longish tracks (named after a 19th-century sanatorium in Berlin) ‘Beelitz-Heilstatten’ span this wax. ‘Pt6’ opens, rhythmically machine-like and repetitious bringing back good memories of hearing Mika Vainio’s (Panasonic) ‘Metri’ CD under his ø alias for the first time in the mid 90s… So beautifully simple, here unwinding with pitch-switching drones, fathom-deep unrecognisable samples and its tone almost morphing into cathedral bells over the train-track percussive. ‘Pt7’ rides through several rhythms and the wildly slow electronic phases would sure-enough grace any of BOC’s heavily rotated excursions. The shortest piece ‘Pt10’ is almost cut adrift, the rhythm this time buried far below with odd voice samples rising above rippling chords. ‘Pt11′ closing the set at 13mins 08secs clones previous parts into a myriad of interchangeable expressions. Rises in tempo, slight angular downturns all underpinned by the unleashable, yet driving patterned rhythm. Detuned, unfocussed, swollen drones amass into a beautiful crawling cacophony which eventually contract and fade to silence. A remarkable 40 something minutes.

Undoubtedly this album fills the void in Boards Of Canada’s less-than-prolific output but it does have a beating heart breaking a shell all of its own and offers so much to those interested in electronica, experimental, and possibly even those risk-taking commercial adventurists. Alex Willner’s own view of his Hands’ creative is “…a protest record for when you’ve had enough of how the world works. When you find yourself taking inspiration from human decay rather then brighter things”. I must say I too am sick of this unfettered capitalist soul-destroying earth, but I’ll take pleasure and escape from this joyous soundtrack during man’s destruction. I just hope we live long enough for his next.

All words by Deadhead. You can find more of Deadhead’s writing at The Empty Quarter and follow him on Twitter  as @deadhead_TEQ and @bazzanagnagnag where (the latter) he “babbles endlessly on music, horse racing, politics, life and society (lack of); expect bad language.”