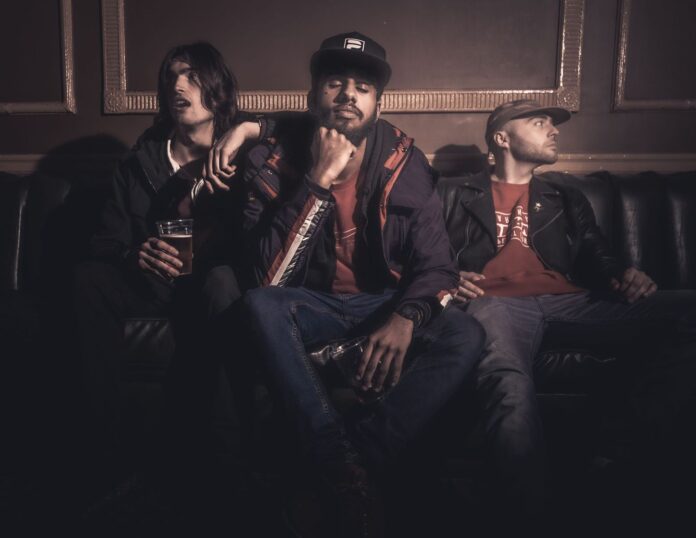 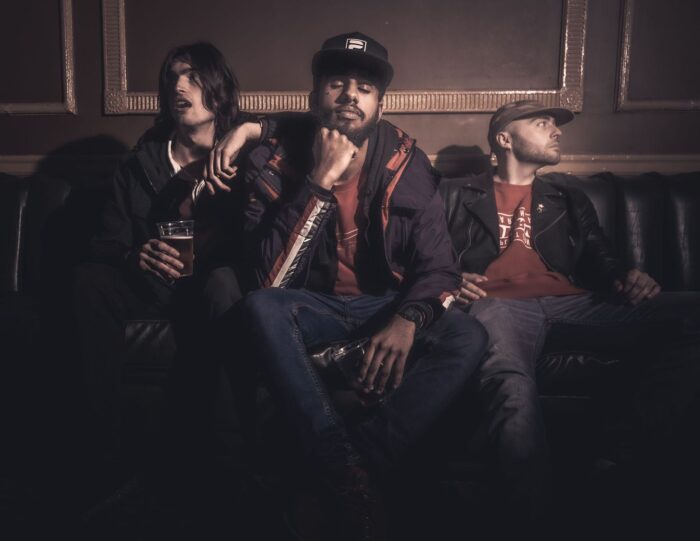 The Pagans S.O.H. are alive! Happy Halloween coming right at you from the Black Country lads, who have cooked up a monster track that puts them firmly back onto the scene with a massive punch of hard rock rap mayhem says Wayne AF Carey…

Since lockdown started and the venues closed The Pagans sort of went quiet for a bit. Were they being lazy? Were they fuck! They were cooking up a brew of massive proportions as you can hear on this latest beast of a tune. Frontman Marcus just flows like a heavyweight once again. His lyrics are a comedic as usual and his range changes pitch with his menacing growls and howls. “I’m a freak of nature, I’m a demon from hell, forget balamory I’ve got a more interesting story to tell. About a sheep, and a lion, and a dog, and a fox. About how they all got along together and they didn’t give a fuck” As funny as ever! It’s a heavy slab of crunching rock from the stable of Sabbath meets Rage Against The Machine mixed with lots of humour.

The video, directed by London based filmmaker Karis Crimson, really captures the essence of the track, providing a fantastic accompaniment that incorporates both her life long love of the surreal, with the true spirit of The Pagans S.O.H as a band.

“This song is probably the heaviest and darkest we have released so far but then again we are living through a strange, dystopian era and we are true believers that difficult times produce some of the most exciting music. After seeing some of Karis’s previous work we were really keen to get her involved as we felt her macabre, old horror style suited the tone and vibe of The Pagans are Alive perfectly. Importantly, she got us as a band.Whilst our riffs may be serious, we are Black Country lads so there’s definitely a bit of humour and light-heartedness in there too”

To top all this they are hosting a watch party today at 4.30pm. You can join in all the fun on their Facebook page here.

Produced by Gavin Monaghan at the Magic Gardens Studio Wolverhampton, The Pagans are Alive will be released on the Fade to Dust label available across most online platforms from 14th November 2020.