Home Music Bands Half Crown premiere/debut visuals from their double A-side single ‘Start It Up’... 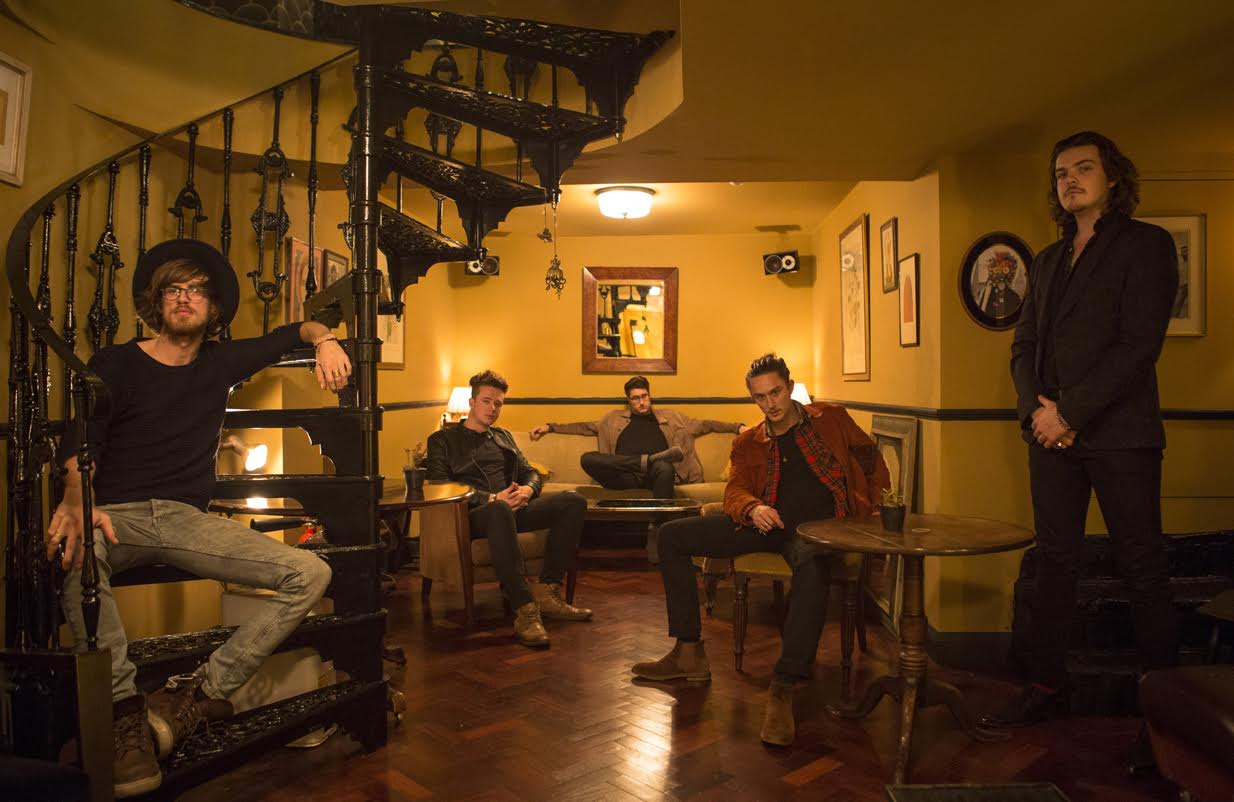 Louder Than War are proud to present the new double A-side single by Half Crown with ‘Start It Up/32 Teeth’. A real pair of sing-along anthems with nods to their varied influences (Alex Turner, David Bowie and Andre 3000) the Brighton 5-piece shoot out of the starting gate with this fine debut single release, check out below for the official music video to ‘Start It Up’.

After live favourites Half Crown raised an impressive £3k on a PledgeMusic campaign earlier this year they wasted no time in putting that money to good use by recording and releasing their up font double A side single ‘Start It Up/32 Teeth’. Continuing their DIY ethos they’ve put together some impressive visuals, aided by their darker alter-ego band members, which help shed light on the lyrical content of the track.

“Once you realise the potential gravity of an opportunity and the journey that’s to follow, will you seize or will you freeze? This visual explores a surreal depiction of this ‘inner turmoil’ right at the precipice” Louie (Half Crown)

Both recordings capture their vigorous live sound and were produced by Jez Coad, best known for his work alongside legendary Rock n Roll producer Bob Clearmountain (The Rolling Stones, David Bowie and Bruce Springsteen). Both tracks have been championed by platforms such as BBC Introducing, Clash, Virgin Entertainment, The Unsigned Music Awards, Reprezent Radio and more. 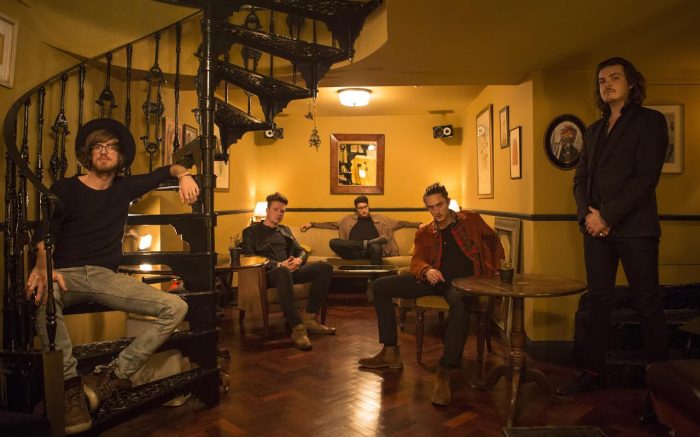 With an LA tour sponsored by  Virgin Entertainment in the works, a performance at  Virgin HQ booked plus follow up singles and a full EP it’s looking like 2017 will be a breakthrough year for the 5 piece.

Half Crown will be bring their storming live set headlining show at The Green Door in Brighton, 15th Dec