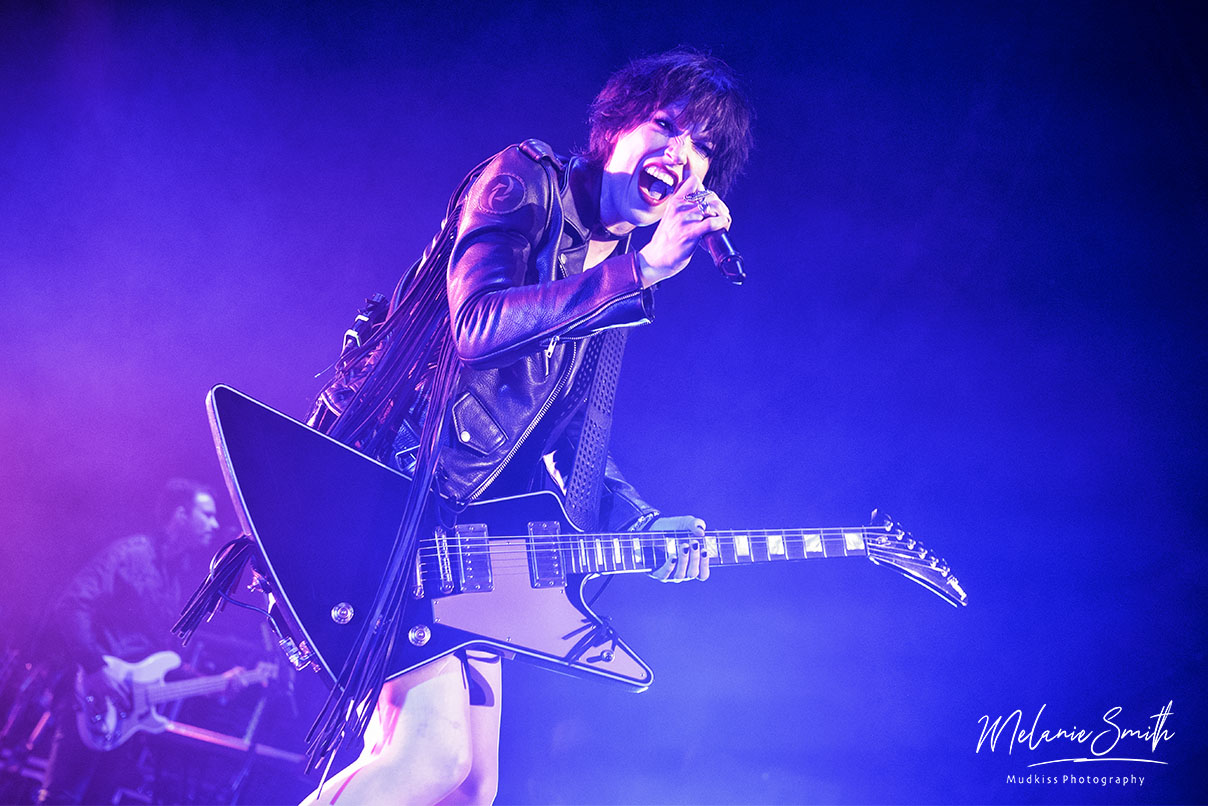 On tour to celebrate their fourth studio album ‘Vicious’. The magnificent Pennsylvanian rock band Halestorm descended onto the stage with a raucous full-on attitude. Fronted by the awesome iconic Lzzy Hale, with her powerful high pitched, soaring vocals and who appears to have morphed into a modern-day Joan Jett. A totally sold out, packed and sweaty Apollo saw the band totally own the stage. Lzzy stalking the stage in super high glittery platform boots, every inch a rocker, accompanied by her brother Arejay Hale, perched high at the back of the stage, attacking the drums ferociously, not forgetting the formidable guitarist Joe Hottinger, and bassist Josh Smith who complete the band. 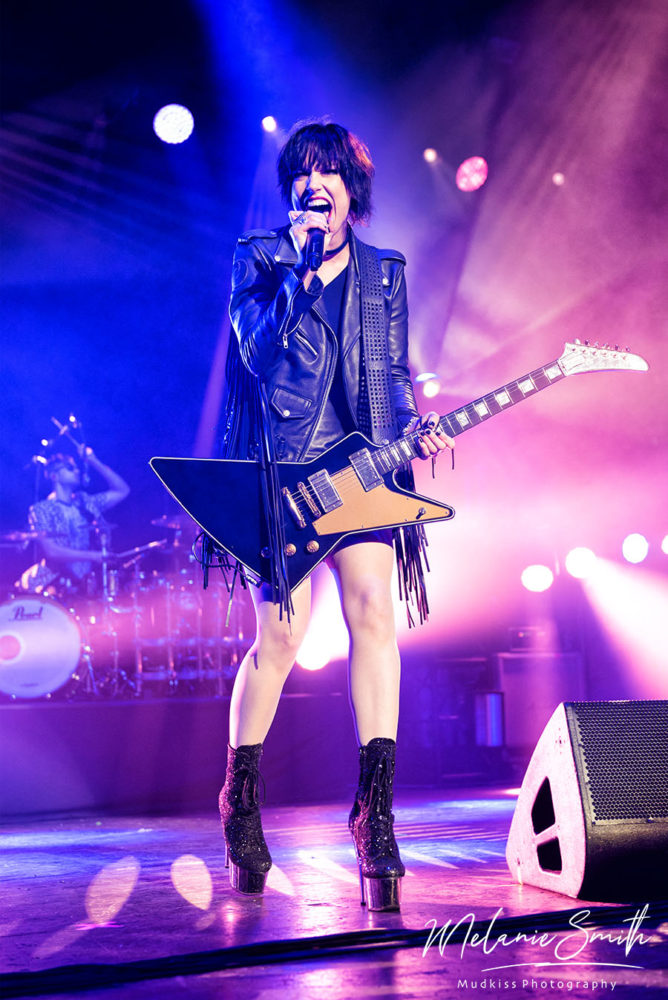 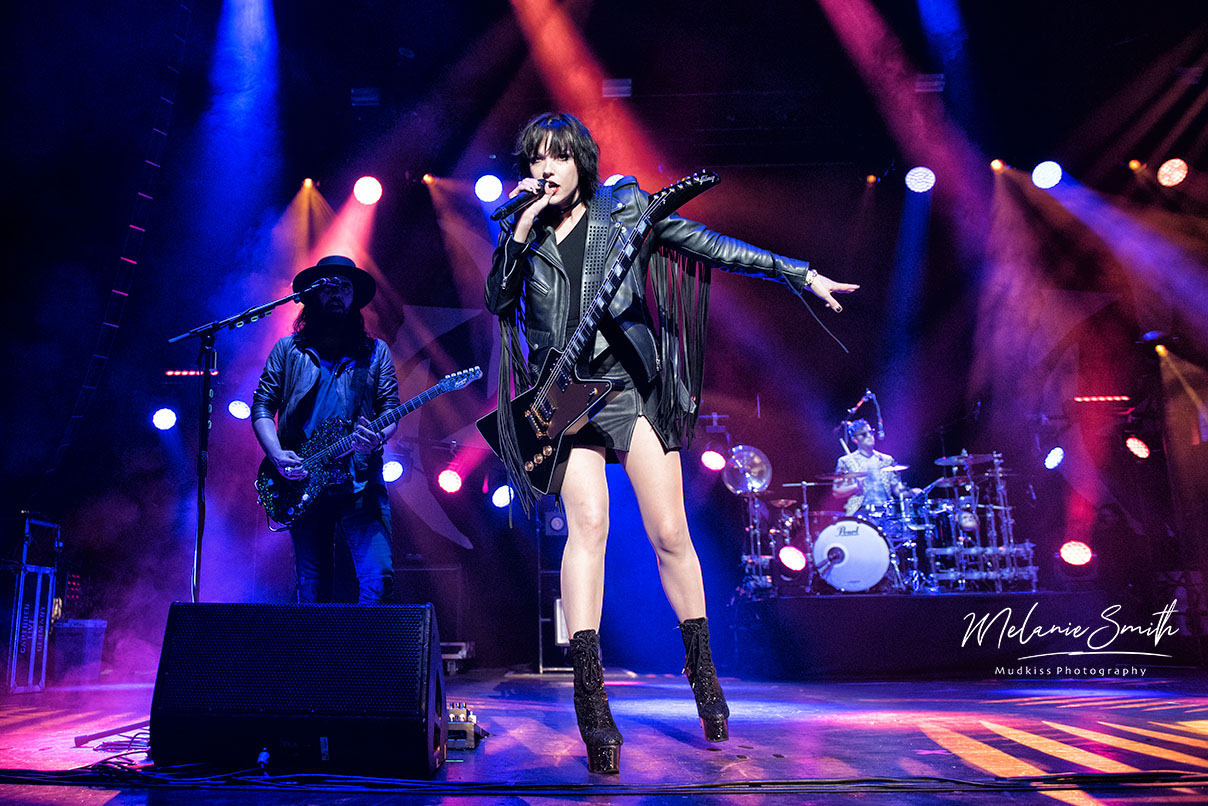 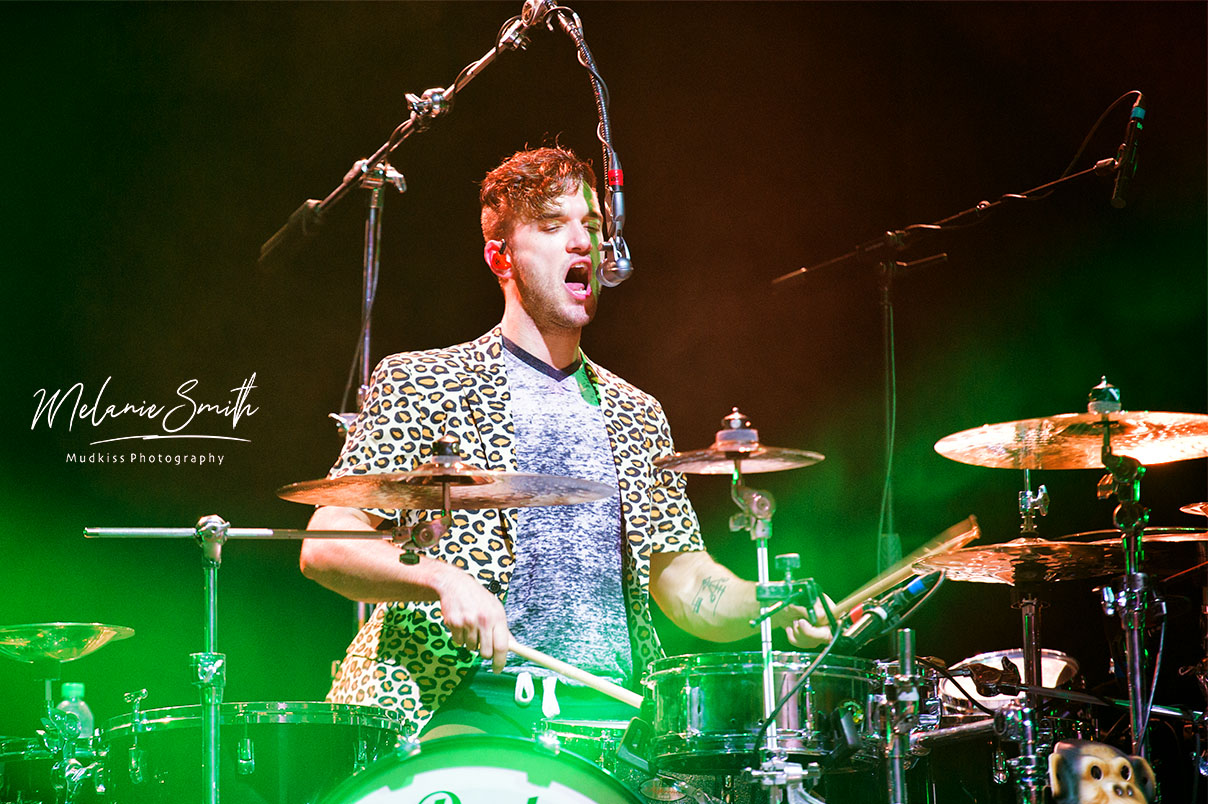 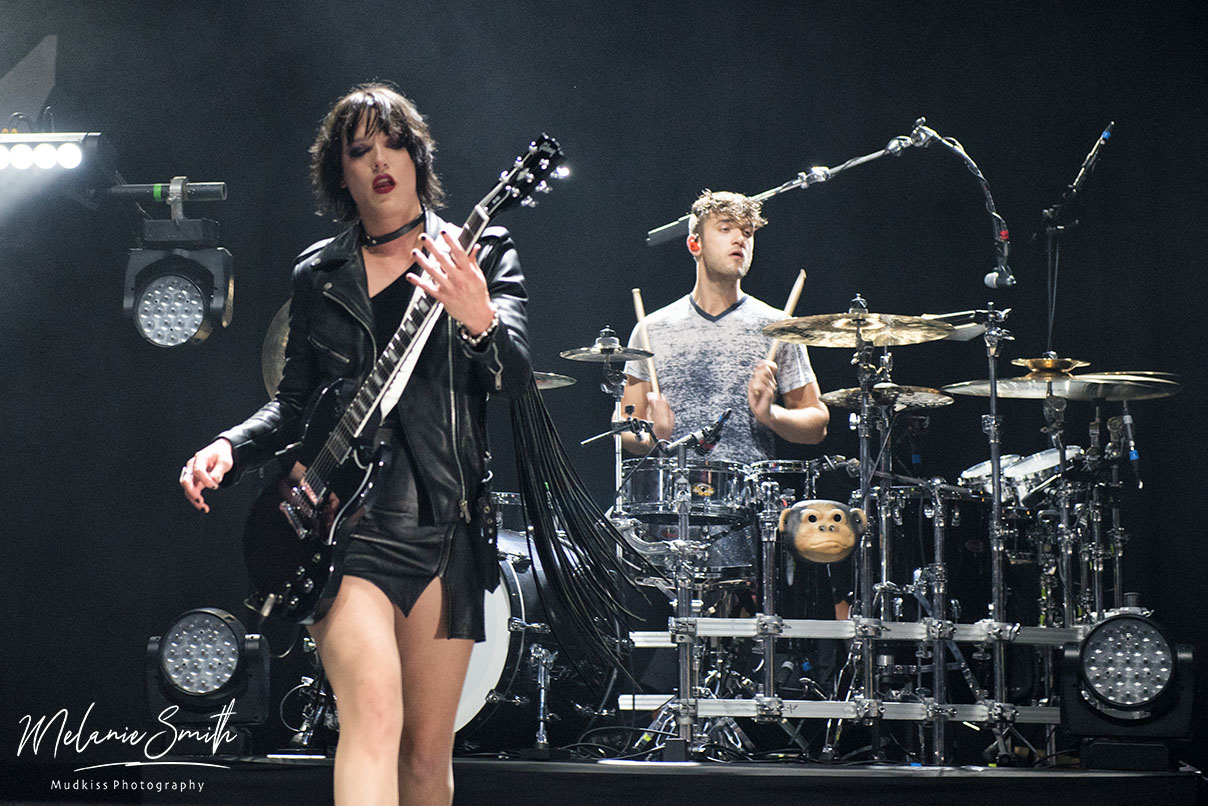 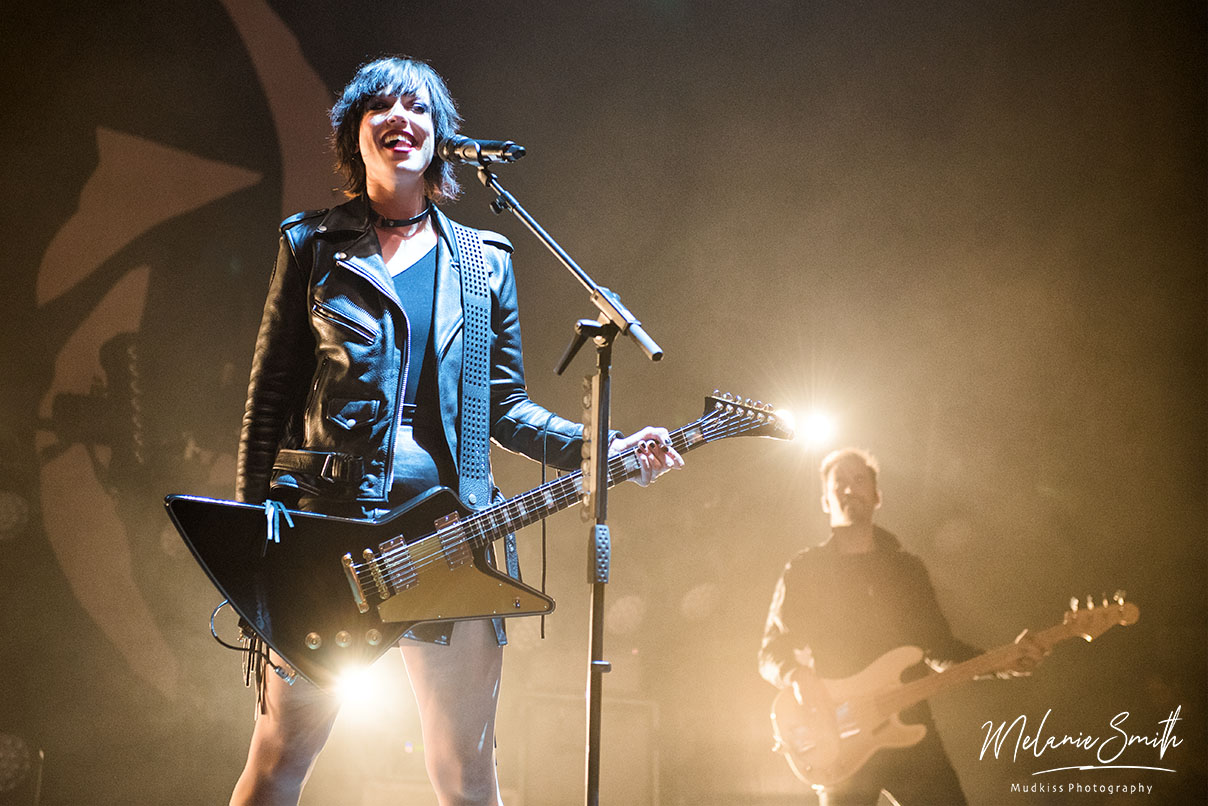 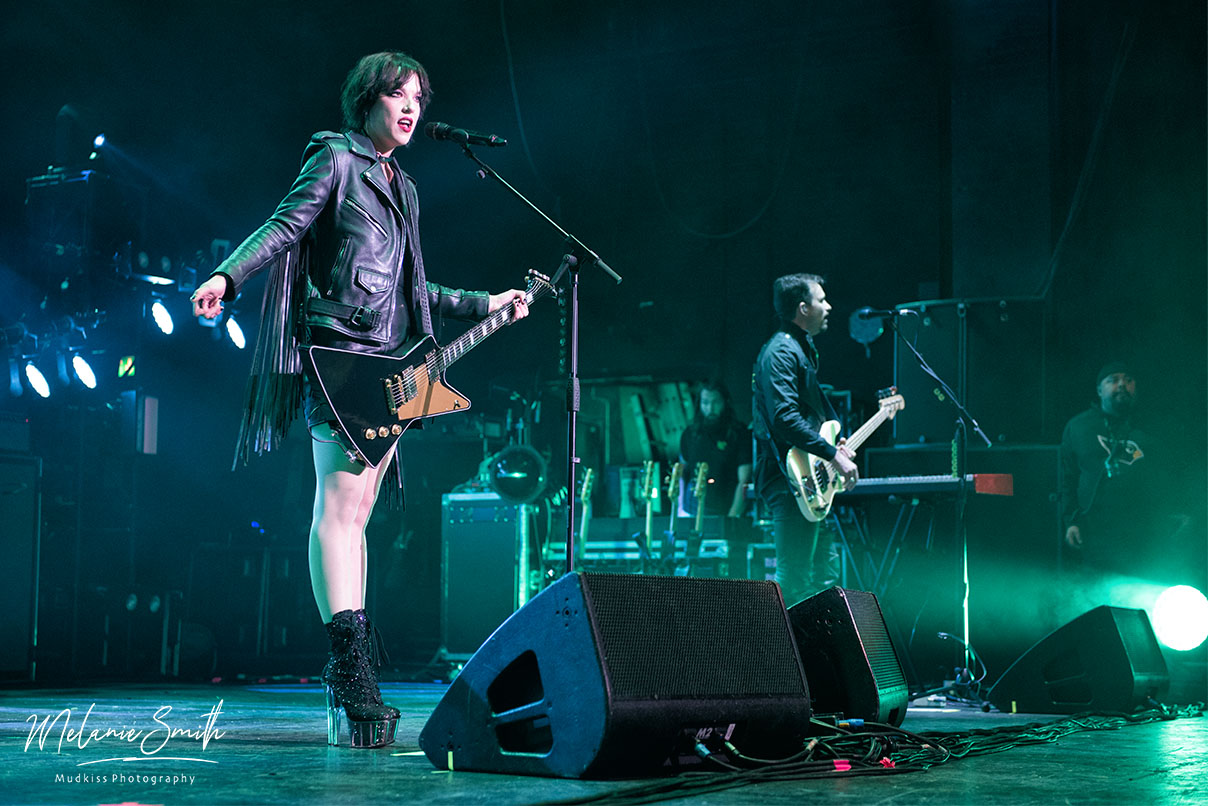 As if having Halestorm wasn’t enough we were treated to the colourful, theatrical metallers Avatar, with frontman Johannes Eckerström whipping up a storm as he commanded centre stage, plus the mighty alt-rockers duo Rews (Shauna Tohill and Collette Williams) It was definitely an added bonus and worthy additions to the show, a more frantic, energetic set of supports would be hard to beat. 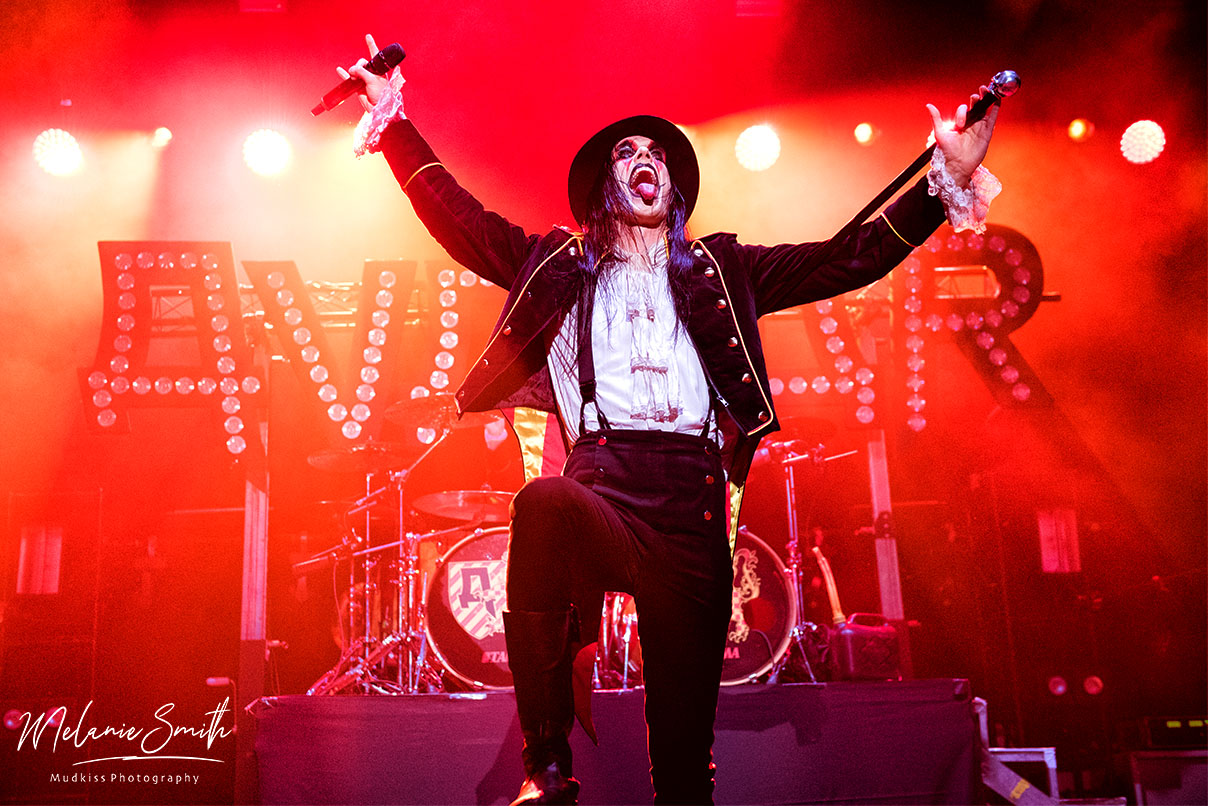 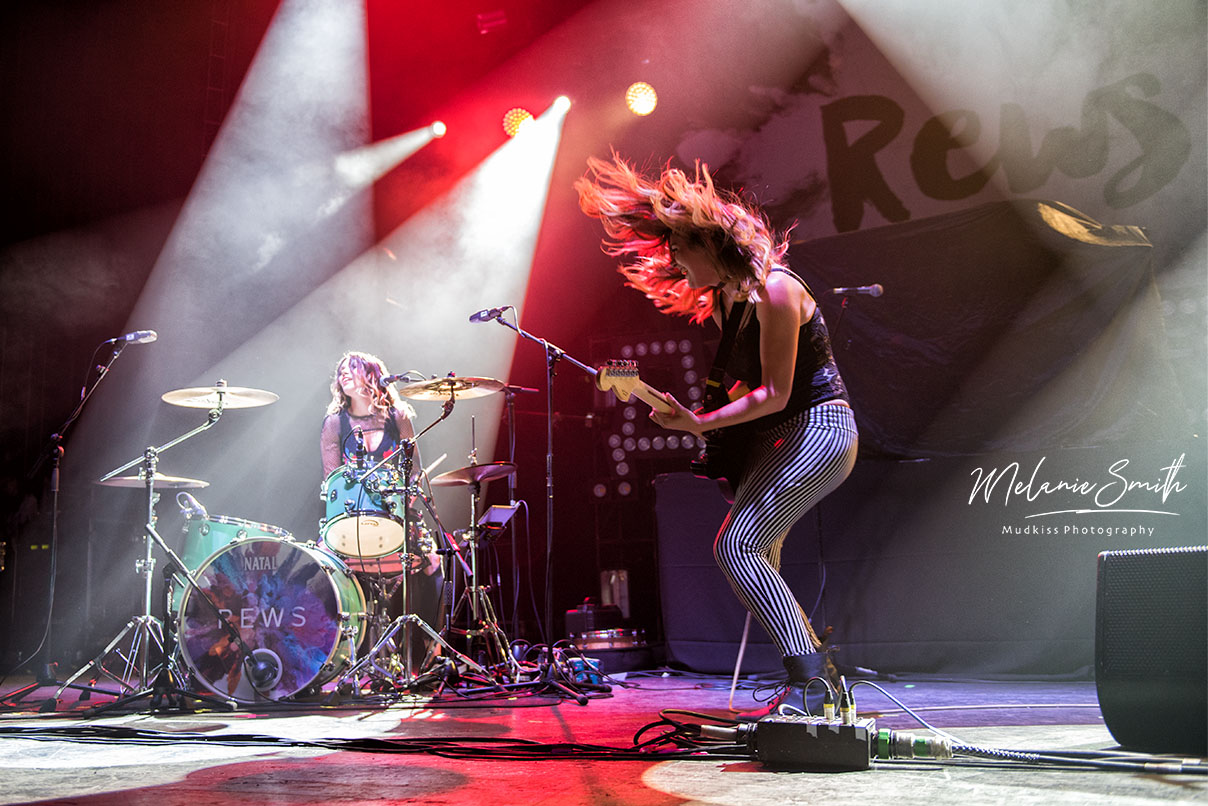 A great night of rock n’ roll music, you can’t beat it, horns up to Halestorm, Avatar and Rews.

Skulls
Mz. Hyde
Love Bites (So Do I)
I Am the Fire
Apocalyptic
Do Not Disturb
Amen
The Silence
Black Vultures
Vicious
Drum Solo
Freak Like Me
Killing Ourselves to Live

Uncomfortable
I Miss the Misery
Here’s To Us

Avatar’s website is here and Rews can be found here.