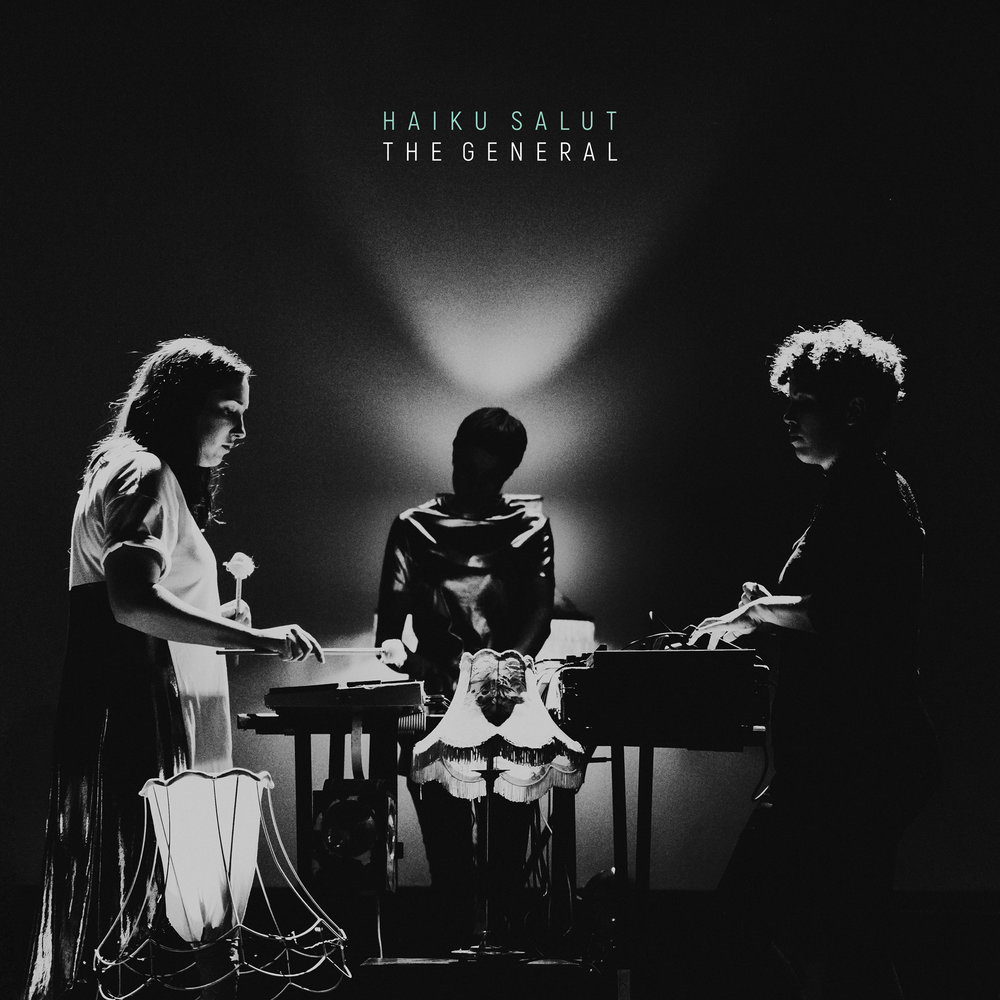 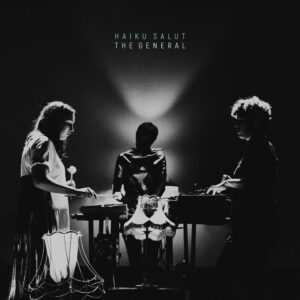 Acclaimed trio Haiku Salut return with their fourth album which is an original soundtrack for the 1926 Buster Keaton masterpiece ‘The General’. Simon Tucker reviews.

Silent films with contemporary scores can sometimes feel like a forced and misjudged errand. Pushing modern day musical ideals onto the cinematic images created by artists long gone can feel like a Windows update. You can think it’s necessary and a good idea until you do it and then you yearn to go back to the familiarity of the previous version. Bearing this all in mind, and the fact that yours truly has a large soft spot for Buster Keaton’s 1926 genuine masterpiece The General, you can understand why I would approach this newly composed score with a sense of trepidation. A few things made this less worrying than it would have been. The fact it is the trio of Haiku Salut (Gemma Barkerwood, Sophie Barkerwood, and Louise Croft) that have created this new score was a big bonus as over the course of three albums the band have carved out a unique corner of the post-rock, electronica world. Throw in the fact that such people as Mary Anne Hobbs and electronica artist and Radio Free Matlock host Lippy Kid were championing the album and you got a sense that this was a project that was in good hands.

Listening to The General can be an overwhelming experience. Over its twenty three tracks we are presented by an array of instruments from laptops to guitars via pianos and glockenspiels. The General is an all-consuming listen that balances the multitude of emotions that the film portrays. One of the key defining factors in what makes this such a wonderful album is the sheer scope of the sound with the production making the whole album massive in scale whilst allowing the smallest of details to make their presence known. Listening to the glitch of Deserters you can the emotional trigger of angst and paranoia as each synth sound slowly filters into the mix becoming further drenched in a sense of must-go must run..

The first single from the album ‘Loves’ is a perfect example of the intricate and passionate detail that Haiku Salut have put into the album. On the outside it plays like a rather minimalist waltz for piano, guitar and electronics but then you listen deeper and deeper and you realise that what you are hearing is the genuine love and affection this band have for the images they are soundtracking. This isn’t a vanity project. If it was the end result would be cold and sterile. Instead what you are given is a work that matches the sheer grace, beauty, happiness and melancholy that all run through Keaton’s film. ‘Enlist’ uses a cyclical piano motif to seduce you as stark instrumentation pokes and prods the outer edges. ‘Hide’ uses a somewhat disco sounding groove to lull you in before collapsing in on a bed of prickly sounds that swarm up and down before we can raise our head again with the baseline reappearing to get get us moving….so perfect for the film sequence it so honours. It is this last word that is so important here as Haiku Salut honour the film in spectacular style with this soundtrack.

The General is a beautiful film and this soundtrack is every bit its equal. Haiku Salut have managed to not only bring a contemporary sound to a silent classic but they have managed to incorporate that most important factor from the source and that is emotion. Keaton gave us one of the most romantic and funny films that have ever been created and with the twenty three track score Haiku Salut have done the same. Their love for the original pours out of the speakers and even without the images you are taken through the highs and lows that the film invokes. Haiku Salut have also kept this project egoless where you never for a second feel like they are forcing their own personal agendas onto the album. Every sound is there for the sole purpose of serving the film and by approaching the project this way they have also created an album that is a joy to listen to away from any cinematic images. The General contains the type of uplifting electronica that Four Tet creates so wonderfully and it is the work of Keiran Hebden that this album so reminds you of. An electronica album full of spirituality, hope, optimism with a dash of melancholy coursing through it. A beautiful album and a beautiful tribute to one of cinemas finest achievement. Highly recommended. 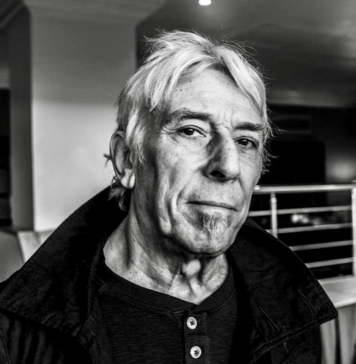