Nottingham’s blues/noise duo rename themselves and hit the road this spring. 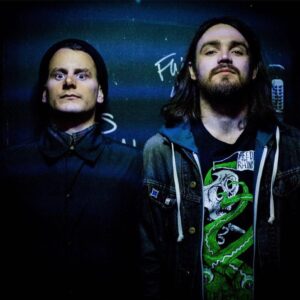 Around a year ago we bought you to the attention of the amazing ‘HCBP as part of our ‘New Artists of the day’.  A year down the line HCBP have relieved themselves from duty with their other band ‘Heck’, dropped the BP (Bothday Present) from their moniker and have come out fighting as ‘Haggard Cat’,  surely putting pay to those surely annoying ‘What does HCBP stand for?’ questions along the way.

To celebrate this, Haggard Cat has released details of a tour of the UK with Feed The Rhino, and have announced that they have signed with the legendary ‘Earache’ record label.

You can pre-order the debut album and stream ‘American Graffiti’ over at their official website.

Haggard Cat will be playing:

You can buy tickets for all of the above dates at Myticket.co.uk. 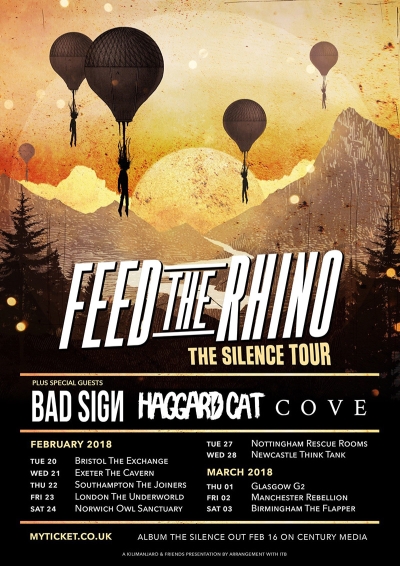 All words by Christopher Lloyd. Photograph by Gary Thursday Gent.