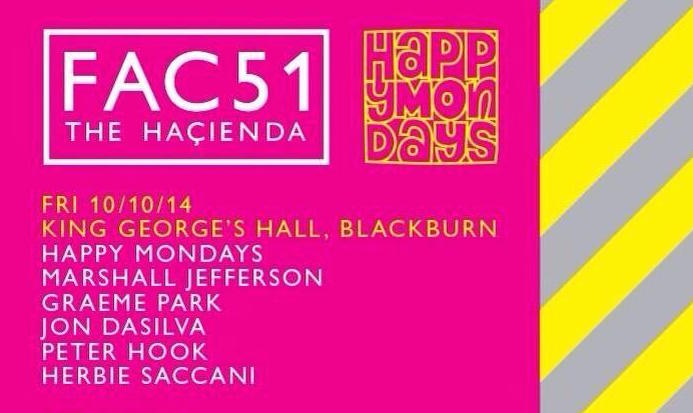 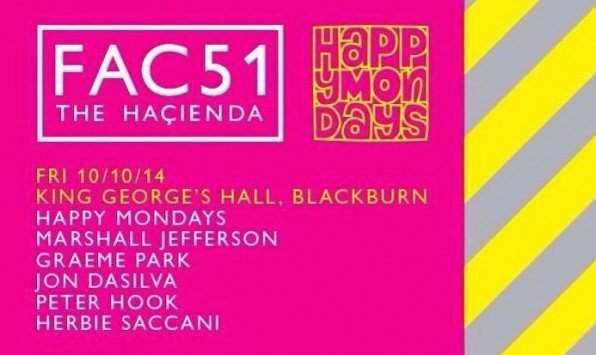 Chicago House Pioneer Marshall Jefferson has released a 2 hour mix free download at The Hacienda Soundcloud in advance of the up and coming Hacienda tour from his Brukkellive Belgium gig.

Jefferson, hails from Chicago. He joined forces with legendary label Trax Records on which he released one of the first and most influential piano house anthems in 1986 with “Move your body”.

All tickets for The Albert Hall Manchester are now sold out but there are still a limited number of tickets available for the Blackburn and London shows. So get them quick as this has not to be missed!