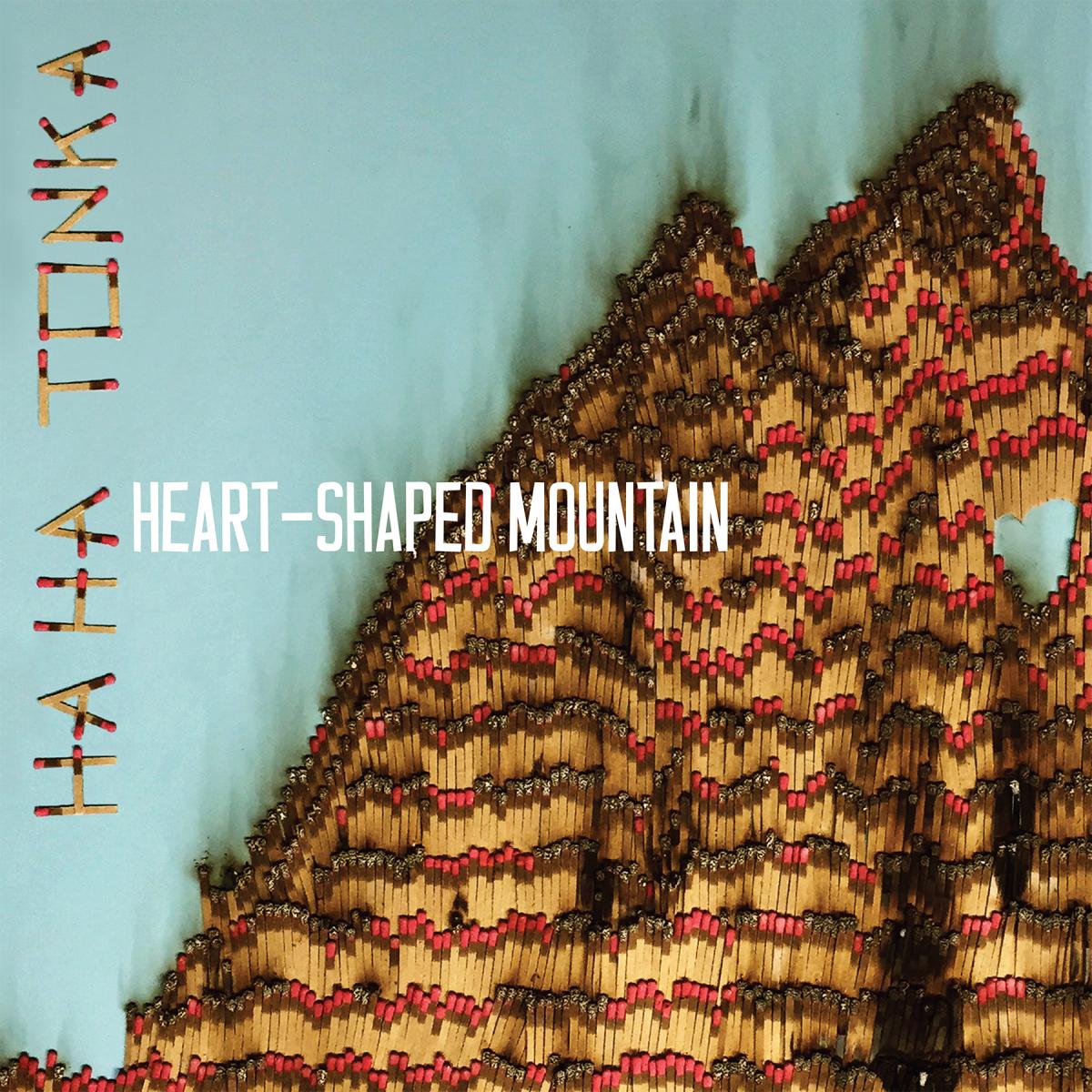 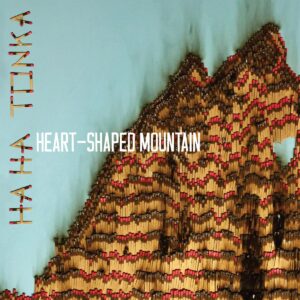 Heart Shaped Mountain is the fifth release from the band formed in Springfield, Missouri, and it shows a maturity, both in terms of song craft and in themes. Perhaps unsurprisingly, since the years have seen some band members marry and have kids.

There seems an effortless ease about the songs, which only comes from years of honing their craft. They sit somewhere between Springsteen’s Americana and the wistful indie of college rock, with the added spice of post-punk sensibilities.

The songs have a common theme of landscapes and weather, showing off a wider palette of the songwriter looking beyond their own fears and insecurities to the wider world beyond. But it all starts from within.

The album opens with Race To The Bottom, a chugging, driving song. Everything, track two, is more contemplative, with a looking back at the past and wondering if everything had turned out the way you thought it would. All With You sounds like crisp winter, a song about desire and wanting everything. Height Of My Fears is a great song about flying over landscapes, plagued by doubts, nightmares and what-ifs.

The Party is a foot stomping great indie-pop song. The sort of song that would have been a break-out hit back in the days when people still bought rock singles. A song about other people growing up, leaving the party early to be with wives and kids, whilst you hang out at the party until the sun comes up. The album ends with Telluride. It’s a delta blues brought up to day. A mournful lament for things gone and a looking forward towards a new phase.