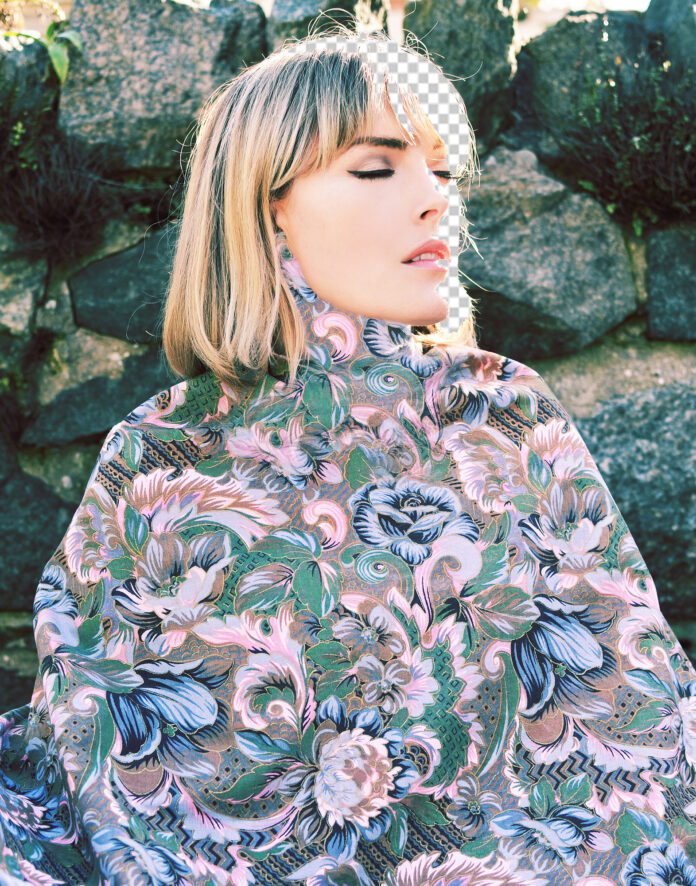 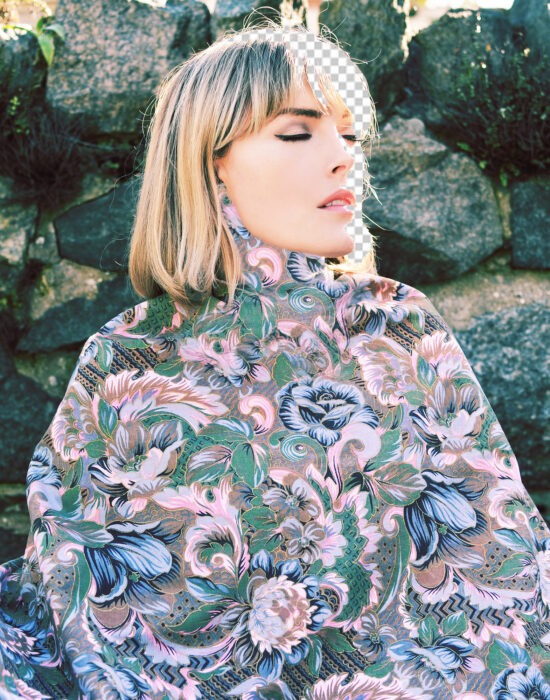 Gwenno Saunders has certainly had an interesting career to date and her brilliant new album, Y Dydd Olaf, which was featured as Album of the Day on BBC 6 Music, seems set to bring her much wider recognition. Having been lead dancer in Lord of the Dance in Las Vegas at the age of 17, playing live keyboards for Elton John in Australia and singing in The Pipettes, life has certainly not been boring and definitely not predictable.

As she prepared for the release of her debut album (well actually, the re-release on Heavenly Records as it was originally out last year on Peski Records last year) on Friday July 24th, Gwenno took some time out to chat to Louder Than War about Y Dydd Olaf, which is Welsh for The Last Day, and the inspirations behind it.

Gwenno: Y Dydd Olaf is an uncompromising album and Heavenly picked it up and were excited about it and happy to release it as it was which was great from my perspective. The album is based on the novel by Welsh nuclear scientist Owain Owain who is a fascinating man. He was a member of MENSA, a poet and novelist, very prominent in the Welsh Language Society and actually predicted the internet in 1969.

I’m interested in Welsh language Science Fiction and found the book, read it and was completely hooked. It is very similar to A Brave New World by Aldous Huxley, but possibly written more from the perspective of individual people and I find that very interesting. There are themes of totalitarianism, cloning and losing identity that I found very relevant from a cultural and linguistic perspective. The ideas are still very modern and relevant and just seemed to feed into what I was doing very naturally. I found it very interesting to be able to relate to someone else’s ideas, I like music with context.

Louder Than War: What is it about the book that strikes a chord with you about our world today?

Gwenno: Well I think we’re in an interesting period, information is still readily available at the moment but I’m worried it won’t be like that forever. There seems to be a lot of people who have a lot to lose with freedom of information and then other people who have a lot to gain with spreading misinformation. I do worry about a clampdown on sharing of information and wonder if we’ll look back at this period and ask ourselves “did we get it right then, could we have done it differently?” I’m concerned about feminist issues across the world, which are making progress in some areas and not so in others. You have to be politically and socially aware in this time to be honest and, while there are exciting aspects to it, it does also have a depressing side to it. Y Dydd Olaf is not particularly optimistic as the main character dies at the end

Is it fair to describe your album, Y Dydd Olaf, as a concept album about the novel of the same name? That must be a pretty difficult balancing act between your music and staying true to the book if so?

I think that all forms of art are a brilliant way of communicating. I truly believe that art is the last hope of freedom and, if you think about it, it always has been. People have always used the medium of writing, music or painting as a way of expressing themselves and that has never been more important than these days when we’re all being monitored. I’ve been very lucky that I’ve been able to see and do so much and it’s a freedom that I cherish so the ideas in the book just struck a chord.

Theories interest me whether it’s artistically or musically and I’m probably more interested in understanding how people got their ideas than trying to follow them very closely. It’s like that with the book, there are a lot of parallels to it that influence my album but I wasn’t trying to follow the plot through the songs. It’s a loose concept album I suppose – a whole new genre maybe? I’m inspired by taking ideas from the book and having freedom to create around them.

There’s certainly an interesting list of influences on the album. My 1980’s Welsh underground musical knowledge doesn’t extend far beyond Anhrefn but there’s some interesting names like Malcolm Neon, Llwybr Llaethog, Datblygu and Ectogram. Also, you sing in Cornish on the album too.

Anhrefn and their legacy are integral to a lot of what I’m influenced by, as I think a lot of Welsh-medium artists would agree. Coming back to live in Wales I discovered a lot of micro-scenes and got involved with a radio show, Cam O’r Tywyllwch, which aims to rediscover avant garde music from Wales and beyond among other things. One of these was Malcolm Neon, who was like a one-man Kraftwerk, and it was really exciting to find there was a guy I’d never heard of just doing electronic music in Wales. It had a great impact on me, just knowing that it had been done and sort of spurred me on I suppose. It was really nice to write an electronic album in the Welsh Language, in the style of Harmonia, Can and Kraftwerk and know that people had been pushing boundaries in Wales too. I just love the motoric, repetition sound of that style of music, it probably has more in common with World Music than any sort of R and B.

Cornish is probably around 85% similar to the Welsh Language and I’d love to do more in the future. I think the use of words is as important as an instrument, it is another instrument really and using a different language to me is like putting another instrument on there.

I know you were on tour with Gruff Rhys, what else is in the pipeline?

It was brilliant supporting Gruff as I’d never played outside Wales on my own but he’s built an audience that are receptive to different styles of music. I’m at the Port Eliot festival in Cornwall on July 31st , Caught By The River in Cardigan on August 14th and Festival Number 6 on September 6th. Then I head out for a joint headline tour with H. Hawkline, another great artist from Cardiff, which I’m really looking forward to so it promises to be an exciting few months.