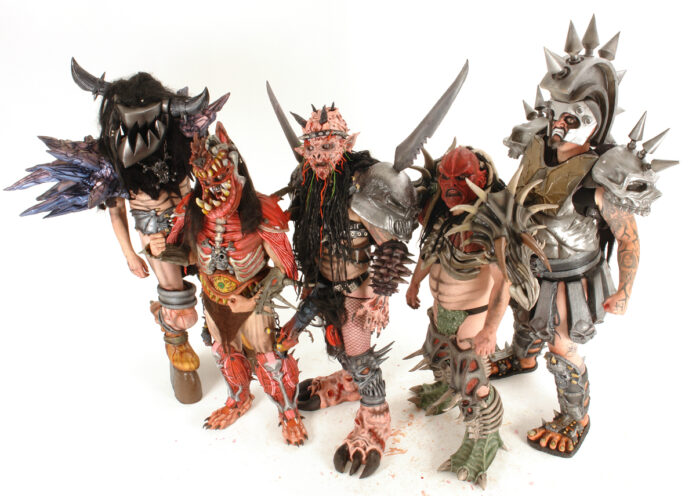 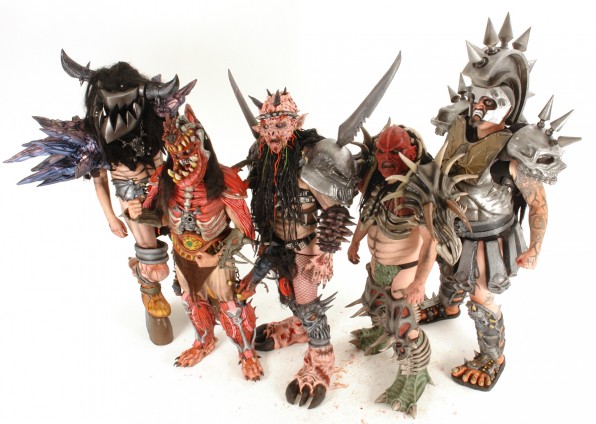 Dave Brockie, the frontman of Gwar and better known by his stage name Oderus Urungus has died.

He was found dead in his house by his flatmate.

The band whose theatrical rock was precursor to Slipknot and many more gonzoid modern metal bands were known for their thrilling and messy live show.

“He was brash sometimes, always crass, irreverent, he was hilarious in every way. But he was also deeply intelligent and interested in life, history, politics and art.”

“His body was found Sunday by his band mate at his home in Richmond, VA. Richmond authorities have confirmed his death and next of kin has been notified. A full autopsy will be performed. He was 50 years old, born August 30, 1963.”

“My main focus right now is to look after my band mates and his family. More information regarding his death shall be released as the details are confirmed.”

Lamb of God frontman Randall Blythe wrote on Instagram: “I got a very sad call tonight from my buddy Chris Bopst, who was one of the original members of GWAR- my friend Dave Brockie, AKA Oderus Urungus, the singer of GWAR, has left the building & taken off back to his home planet.

“When someone dies, a lot of the time people will say, ‘Oh, he was a unique person, really one of a kind, a true original’ – most of these people no idea of what they are talking about- they obviously had never met Dave.

“Dave TRULY WAS ONE OF A KIND – I can’t think of ANYONE even remotely like him. That’s VERY HARD TO SAY.”

Former Gwar guitarist Steve Douglas wrote on Facebook: “I have had a few bad days in my life but this one truly ranks right up there.

“Dave Brockie, I do not know what happened to you yet, but I know you are gone and it is hurting very badly!”

The band were due to play their fifth GWAR-B-Q at Hadad’s Water Park in Richmond, VA on Saturday, August 16.