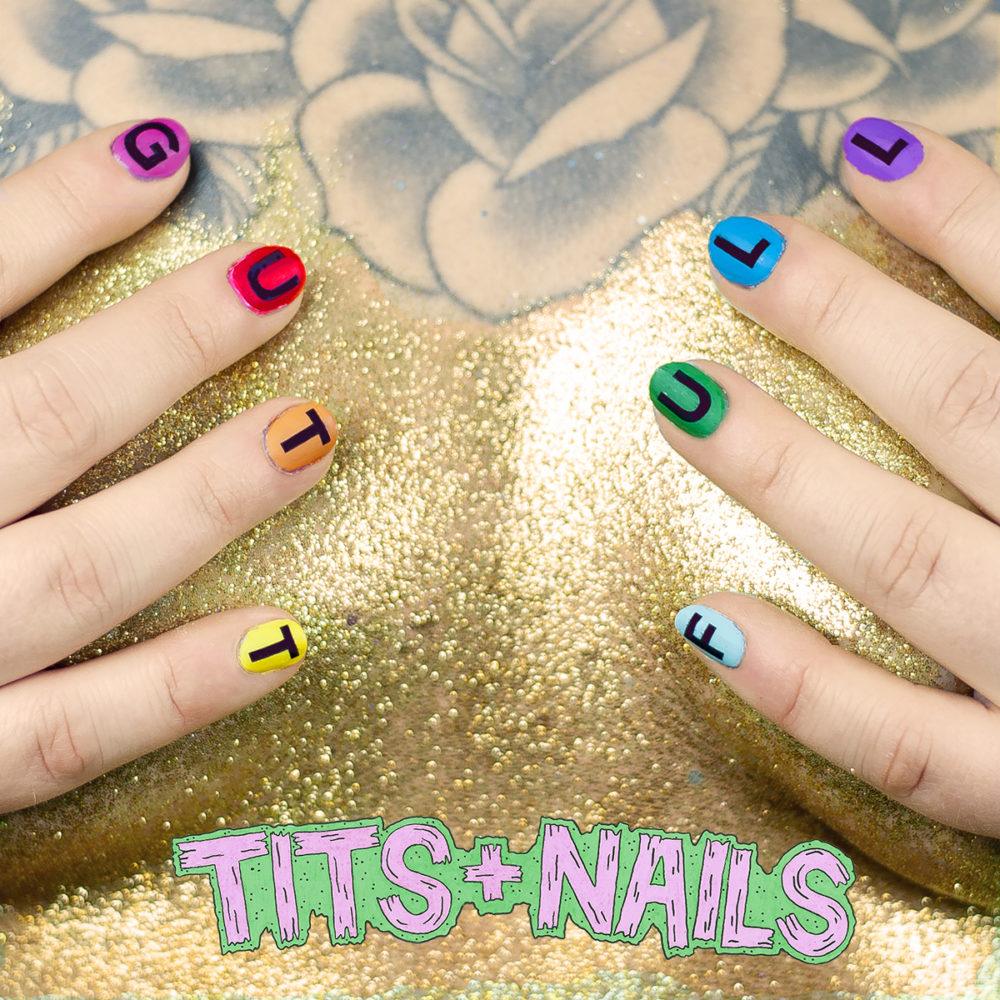 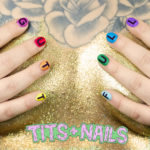 Queercore sax punks Guttfull release today a riotous video for their single ‘Tits and Nails’, the title track of their forthcoming debut album.

The song is about ‘calling out cat-callers’, and the video pulls no punches as it hammers home their not-taking-any-more-of-this-shit message to a gaggle of lecherous builders. Featuring cameo appearances from the band’s friends and fellow DIY punks The Menstrual Cramps, who also filmed and edited the video for Guttfull – punk sisterhood in action!

The band is led by Samoan powerhouse Momoe, whose rageful vocals and visceral stage performance are often somewhere between Poly Styrene, Kathleen Hanna and Tina Turner. Their live set is loud and celebratory – screaming down the patriarchy, raining glitter. Other songs include Arsehole (an ode to Donald Trump), My Culture’s Not a Costume (a wake-up call to any white people considering dreading their hair), and Messy (a true-stroy account of domestic violence). But also look out for a song called ‘White Man’s Had His Day’, which the band premiered at Loud Women Fest last weekend – a haunting ballad that showcases Momoe’s beautifully full vocal range, joined with the voices of the band’s guitarist/songwriter Cassie and bassist Gemma.

Guttfull’s debut album ‘Tits and Nails’ will be launched 10 November on Loud Women records, with a launch party at the Hope & Anchor that night. The album can be pre-ordered from Bandcamp, which includes a download now of the lead single.

27 Oct – The Railway, Southend-on-Sea with T-Bitch

9 Nov – DIY Space for London with Fuzzhoneys and Stef Fi

10 Nov – Tits and Nails album launch, Hope & Anchor, N1, with Jemma Freeman and the Cosmic Something and more.