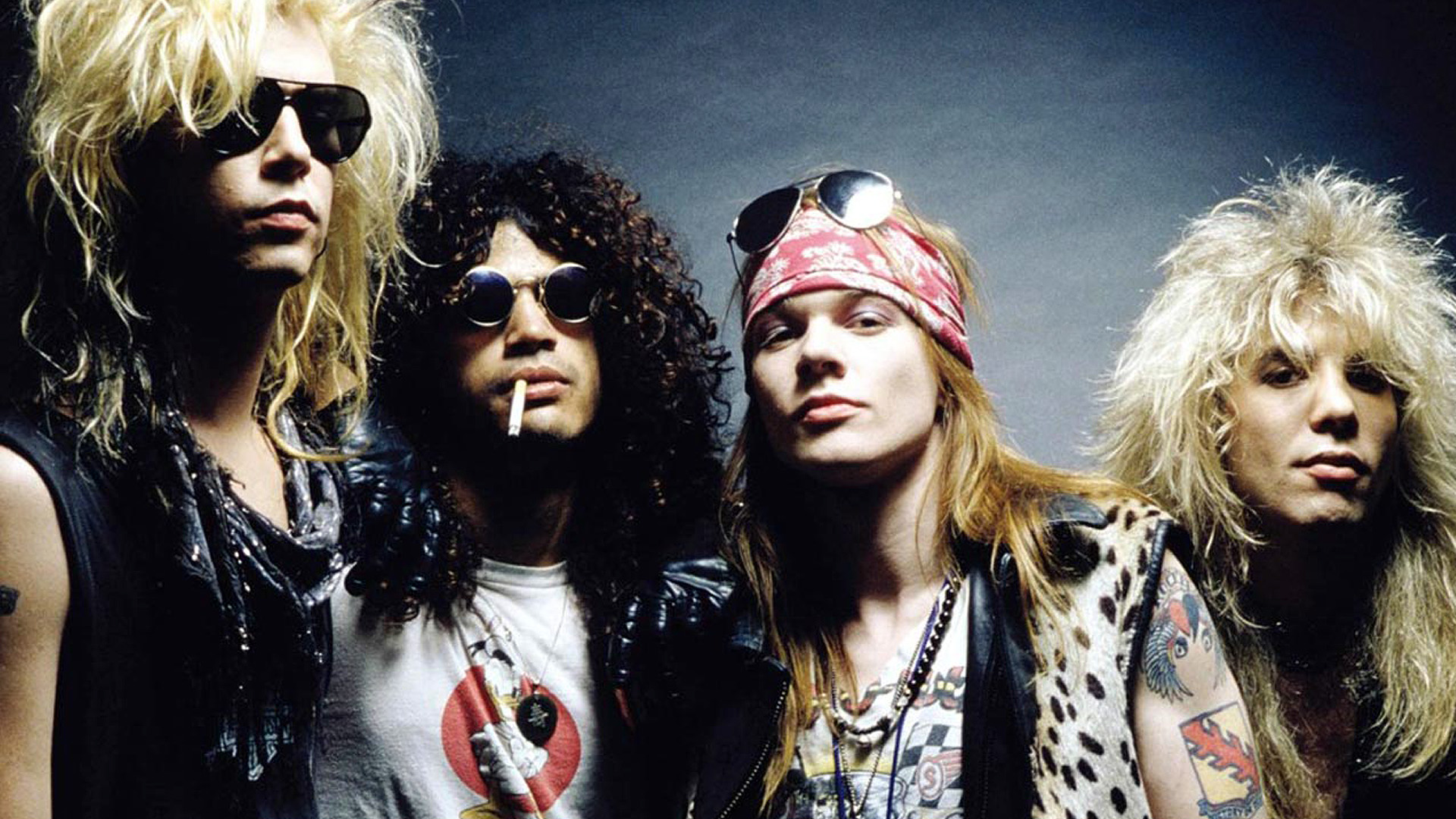 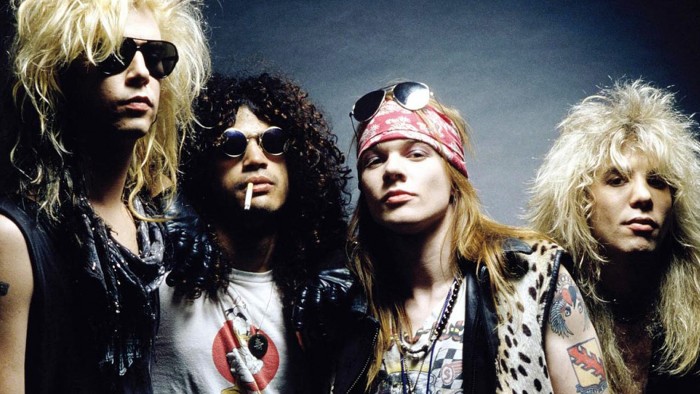 Rumours have been circulating for some time that relations had improved between the founders and dates may be on the cards. Sources close to the band have pointed to a Coachella headline slot and Billboard are also reporting there may be as many as 25 dates to follow.

An official announcement is expected from the band in January, along with confirmation of the full band line-up.

The last time Axl Rose and Slash played together was in 1993 and relations were so poor that Axl shunned the Rock and Roll Hall of Fame induction three years ago.