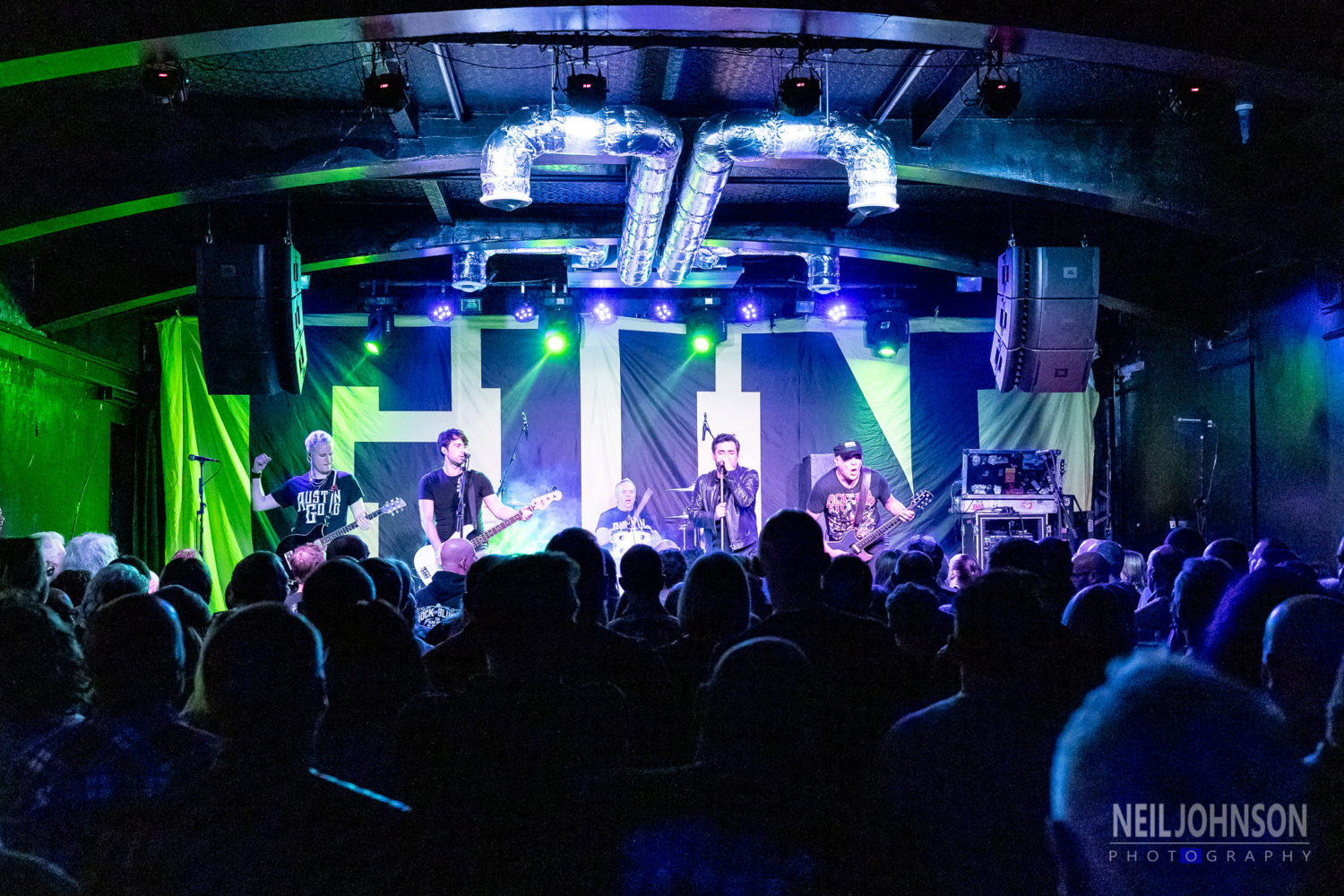 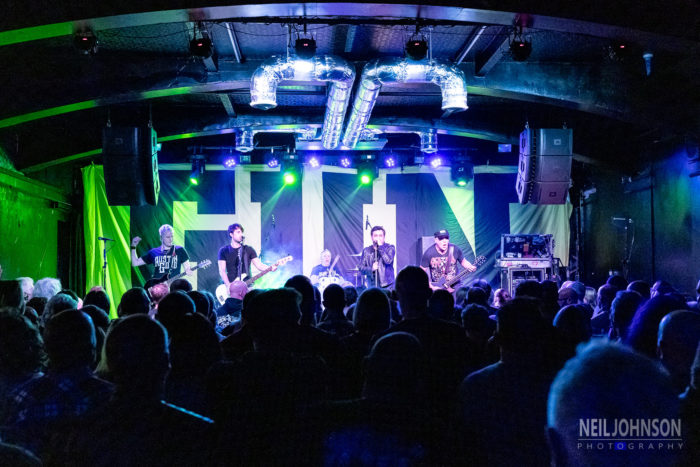 Glasgow’s Gun swagger into Nuneaton, bringing their massive back catalogue of hits and special guest the Chris Barras band for a night of great fun hard-rockery.

It was 1993 and I was visiting some of England’s minor universities to decide where to spend the next three years of my life. I’m in a borrowed Ford Fiesta, I’m lost somewhere in North England and verging on being so late for my appointment that I was thinking I might as well just go to the pub and write the day off. Gun’s Steal Your Fire came on the radio, I hadn’t heard them before but the energy perked me up enough to encourage me to continue on, still late and I didn’t end up at that university but the song stuck with me enough to buy the CD on the way home. Gun became one of my ‘go to’ bands when life got in the way, Gun was there to pick me up.

Gun has this ability to write catchy hard rock tunes, that merge of pop melodies and clean hard rock riffs. Possibly not as trendy as it once was, which is a shame but thankfully they are still turning out great stuff. 2017’s Favourite Pleasures album is full of hidden treasures and has just the same ability to pick you up after a crappy day as their earlier records. Tragic Heroes is a full-fat serving of Gun’s signature sing-along rock, every bit as good as their hits from the early nineties. 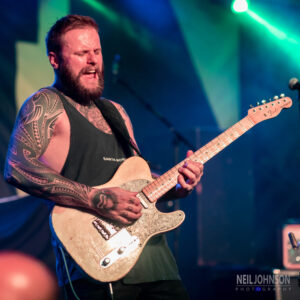 Gun kicks off with She Knows, Queen’s Hall is rammed and it’s hard to find space or air as it heats up as Don’t Say It’s Over kicks into full swing. There are arms everywhere, beer and plastic cups are flowing like rain. This is proper authentic good-time rock and roll.

I last caught Gun when they supported Black Star Riders in 2017, tonight, headlining their own show, they have an air of relaxed enjoyment about them. Despite maybe not enjoying quite as much mainstream success as they once did, they are absolutely loving what they do and mucking about with their fans. This is most apparent during Better Days. Everyone in the room tonight knows every single word and isn’t afraid to show it. This is the fun of having such a hit-laden back catalogue, hardcore fans singing as if their life depended on every single world and the slightly less fanatical being surprised at just how many of the songs and words their brains are able to dig up.

Half a bar into Word Up and the place goes insane, everyone waving their hands in the air like they don’t care and band bouncing for dear life on the tiny Nuneaton stage. Very few bands should do covers, but this is one case where the cover is better than the original. Witnessing Gun deliver this song live in a tiny, sweaty, beer-drenched room is one of the highlights of this years live show circuit for me. If you could bottle moments like this, you’d soon be a millionaire.

They carry on smashing out the favourites, Welcome to The Real World, Inside Out and Steal Your Fire. The latter of which takes me back to that fateful day heading to look around Lancaster University. They finish the show with the spellbinding Taking On The World, slightly more raucous Shame On You and finally a cover of the Beastie Boy’s You Gotta Fight For Your Right To Party, which is also covered on the deluxe version of their new record Favourite Pleasures.

This was a great gig, Kris Barras was amazing and Gun on top form smashing out their hits. In Nuneaton no less. They say live music is slowly dying, but apparently, Nuneaton didn’t get the memo.