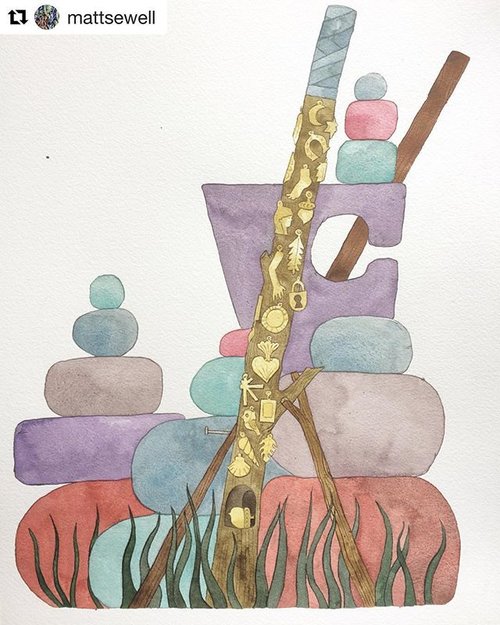 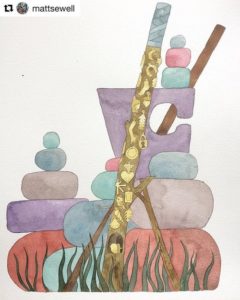 I Dream of Your Song

Gulp, the ‘Kraut-pop’ two piece, featuring Guto Pryce from the Super Furry Animals, release a song from their forthcoming second album. David Beer reviews it for Louder Than War.

This music is not easy to categorise. The usual labels don’t work too well. It is a song that blends together different sounds, mixing features and producing a sound that evades simple classification. The single I Dream of Your Song trails Gulp’s forthcoming second album All Good Wishes, which is out on the 3rd of August. The single and forthcoming album have been mixed by Luke Abbott. The band information tells us that they – Guto Pryce and Lindsey Leven – moved from Cardiff to the east coast of Scotland during that making of the record, which, they suggest, had an impact on its sound. And this music does have a kind of traveling soundscape quality to it. It feels a little windswept. The music washes along, leaving an unanchored feeling of movement and motion. A rolling music for some changing times, it has something of the uncertain shifts social landscape as it tracks the movement of the protagonists.

Gentle but punchy, a kind of psychedelic pop, I Dream of Your Song is only just over two and a half minutes in length, the lyrics are about dreaming of music and the sentiment is reflected in the sound. A brief dream – psychedelic without being indulgent. The music forms a distant canvass on which the close-up almost soothing vocals are sketched out. It is not a massive departure from their first album Season Sun, it carries the same kind of crafted pop moments and similar sonic textures. Electronic without being cold. it continues with the kind of stripped back mixture of sounds and pop restraint of that earlier collection of songs. This track would suggest though that the new album is likely to be more mobile with some broader brush strokes in its sound. This song, and perhaps the album to come, seem to mix together the instruments in a way that makes the music more impressionistic in its feel.

It might be tempting to describe this music as otherworldly, but I don’t think that would be quite right. This is the soundtrack to an unanchored world, a changing landscape. Something that we can probably all associate with in the turbulent moments of recent times.

Gulp’s music is available on Spotify and Soundcloud.

You find out more about Gulp and purchase their records on their website. They are also on Twitter.

More information about David Beer’s writing can be found on his website. He is also on Twitter.