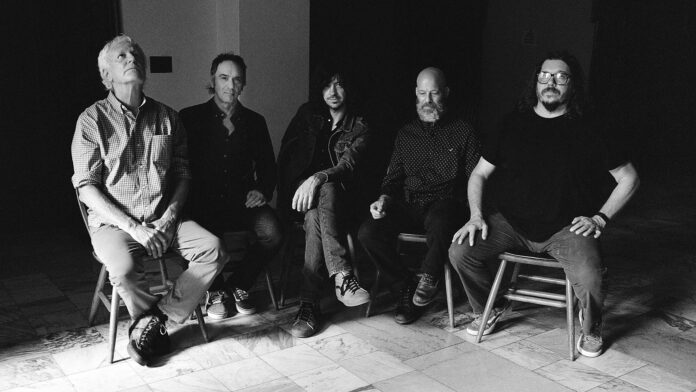 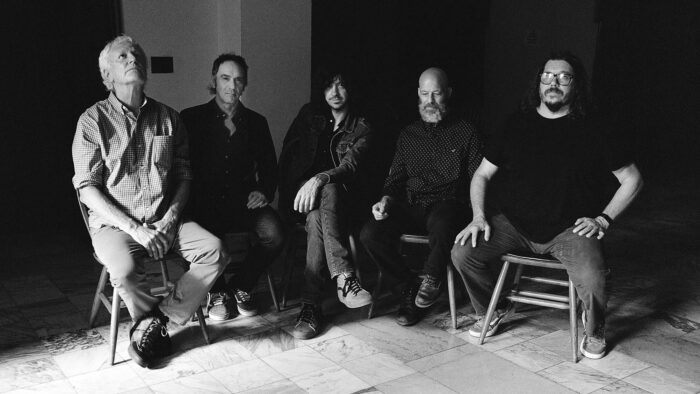 The new track heralds the release of the 35th album by Guided By Voices – Crystal Nuns Cathedral, due on 4 March 2022.

The upcoming album will be released only six months after their recent LP – It’s Not Them. It Couldn’t Be Them. It Is Them!. With an energetic pace as such, the American indie-rockers maintain their status as one of the most prolific bands. Hinting at the mood of the next record, Excited Ones encapsulates the power-pop formula – saturated guitar texture, wistful melody and firm rhythm.

Following the release, Guided By Voices will go on tour in the US. The dates are on the band’s official website.