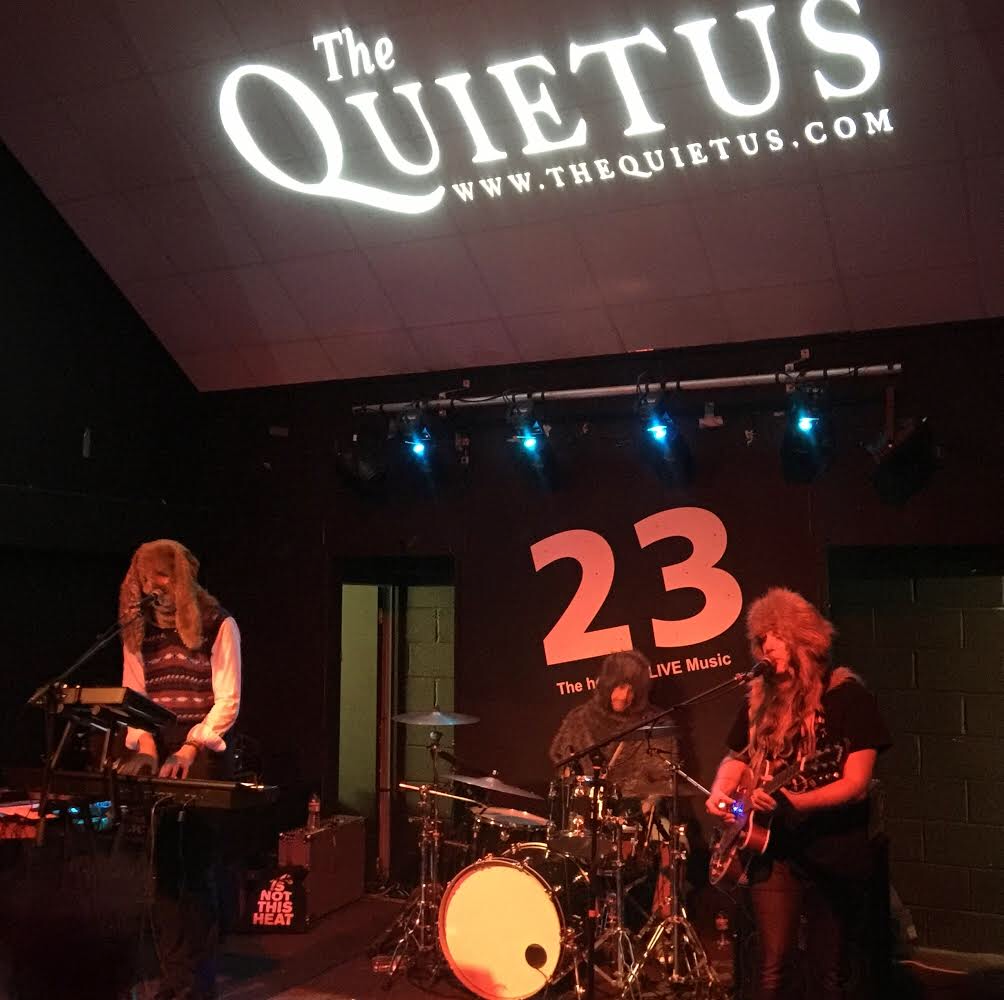 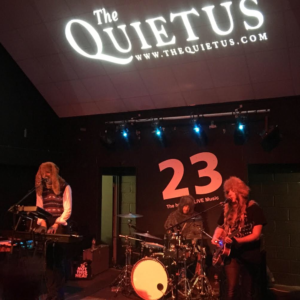 I can see the white lines on the side of the road out of a car window, snakelike they undulate, sway, move, as if alive, leading like serpent power, an esoteric energy driving them onwards towards their goal.

Or so the image in my mind goes as Grumbling Fur begin their set at Seachange.

There was a fine line at the beginning of the show between on time and late, a certain rushed air to appearing. All things happen as they should, no disappointment, sound that evolved and changed for the occasion, risks taken, feedback wrestled, symphonic longlines achieved.

There is a new song aired, from a forthcoming album of the future. Bathed in beauty and synth wave sounds. I loved it. Grumbling Fur tonight were magnificent. They play on into the night across sleeping garages and empty surrounding units, a siren song to the Devonian suburbs.