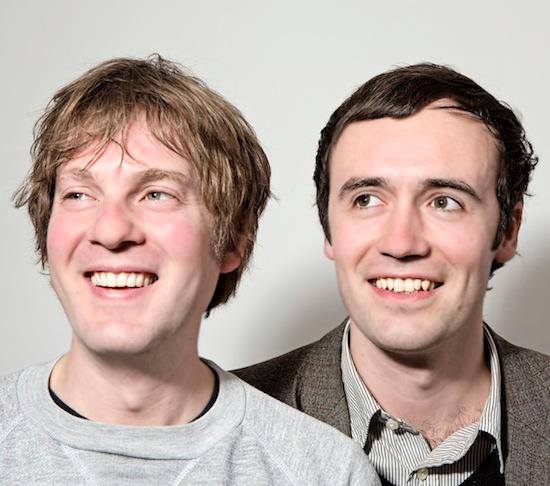 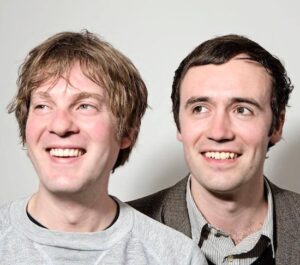 Even the name of the band is intriguing…Grumbling Fur have recorded a brilliant album, Preternaturals, that somehow matches the pastoral psychedelia of the genius Syd Barrett with the electronic pulse of a bedsit Kraftwerk. It’s dark, strange and unsettling but also somehow pop in the way that Soft Cell once were. The album is a wonderful exercise in melodies and moods and creeps under tour skin with it’s beauty and darkness.

Grumbling Fur have landed on their own place which takes some doing in the overcrowded world of music and the album is a world you get lost in and is full of lush and brilliant tunes that drench you with their subtle shifts, it’s a real contender of one of the albums of the year it will be released by The Quietus on their label.