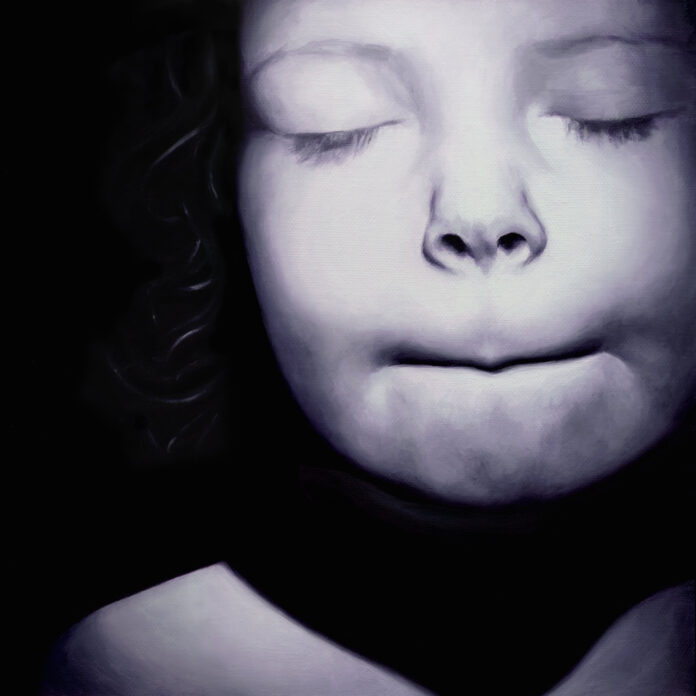 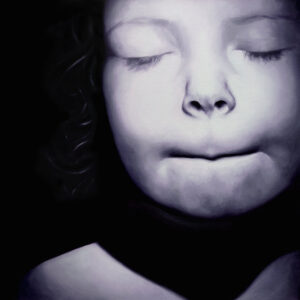 Interpolate is probably the best album you will hear this year from an artist you don’t know. Dublin-based Ronan Carroll is Grouse and Interpolate is a dense and atmospheric delight. Gordon Rutherford reviews for Louder Than War.

Where have you been all my life, Ronan Carroll? How could your incredible music have slipped, completely undetected, below my radar? How can someone capable of producing work this good fail to be in everyone’s consciousness? Of course, dear reader, you are invariably far more knowledgeable than yours truly. Therefore, I shall assume that you are already aware that Grouse is the musical project of Carroll, the Dublin-based multi-instrumentalist and producer, and that Interpolate is the fourth album to be released under that moniker.

There’s no point in keeping my cards close to my chest. It’s very difficult to say quite how brilliant this album is, which surprised me given how little has been written over the years about Carroll or Grouse. Frankly, despite being around since 2005, they appear to be the epitome of underground, with minimal social media footprint and scant column inches. Music of this standard should be taught in schools. The national broadcaster should carry it as compulsory listening. However, mayhaps it’s so underground because the vibe itself is pretty subterranean. Interpolate is as dark as midnight, the quintessence of tenebrosity as it fluidly crosses genres, traversing electronica, dub, glitch and trip-hop.

Musically, it is (almost) all Carroll’s own work, which is no mean feat in itself. He composed, recorded and produced the tracks that comprise Interpolate throughout those long lockdown months of 2020. However, vocal responsibilities have been delegated to no fewer than five guest voices, all of whom bring their own distinctive flavour to their respective tracks. Kudos to Carroll, he has chosen carefully and wisely, with each guest vocalist comfortably doing the music justice.

Interpolate is that rare thing – an album without one skippable track. You can immerse yourself fully in each and every one of these nine jewels. The lead single, Days, kicks off proceedings in ominous fashion. A droning siren repeats, like a call to prayer, as cult Irish vocalist, Deaf Joe, joins in with a voice from afar. It grows incessantly, menacingly, until it completely envelopes you in waves of sound. I was always taught that it’s important to make a good first impression. Days certainly achieves that. From there, it’s into the piercing guitar and atmospheric synths of the instrumental (with the exception of some sampled voice) My Eye. There’s something about this tune that is reminiscent of Burial; perhaps it’s that three in the morning ambience.

The ballad, Unend, is possibly the most straight ahead track on Interpolate. Don’t misinterpret that, however; it’s far from routine and there is certainly nothing to complain about in Jessie Roche’s outstanding vocal performance. We return to that wee small hours’ vibe on the superb Rank Outsider. This has the feel of a sweaty night club in Marrakech, all skitterish beats and jazzy electronica. The saxophone of Antonello D’Orazio and Kendo Dapotter’s trumpet are given scope to fly and when the track breaks down half way through, it is resurrected by Carroll’s moody north-African sounding guitar. D’Orazio rejoins with a scorching solo. Rank Outsider should be done under the trades descriptions act, because it is anything but an outsider. For me, it’s very much a favourite.

The shortest track on the album, Intermission, follows. It’s constructed around a bewitching guitar arpeggio and, given its cinematic feel, it’s no surprise to learn that this piece featured in the acclaimed short film, Stir. Regress is an absolute ringer for Mezzanine-era Massive Attack. Musically, it carries that dark sense of foreboding and the similarity between the soaring falsetto of Leslie P and Liz Fraser is quite uncanny. Another throwback follows. The minimalist So Much To Tell is built upon a riff that is reminiscent of Paul Weller’s classic, The Changingman. Then Jan Blanc’s stunning voice drops into the mix. It is as though she is singing from behind some kind of filter; her vocal has that kind of distant, remote feel as though it’s coming at you out of the static in the same way that Beth Gibbons’s does in the verses of Portishead’s Glory Box.

The claustrophobic Verbatim follows, featuring intense keyboards and beats backing Deaf Joe’s stripped vocal. Once again, it has that feel that it’s being broadcast out of the speakers from another planet. Interpolate’s closing track, Collusion, is the perfect finale. It opens with what sounds like someone playing an upright piano in a church hall before Tracy Friel’s treated vocal joins. It’s not long before we experience those glitch beats again, propelling the track on as the voice of Friel combines with glacial synths to come at you in sweeping waves.

And that’s it. Grouse succeed in ending the album as every album should end – with the listener craving for more. It is a quite remarkable collection and it undeniably deserves to be widely heard. If there is any justice in the world, it shall be.