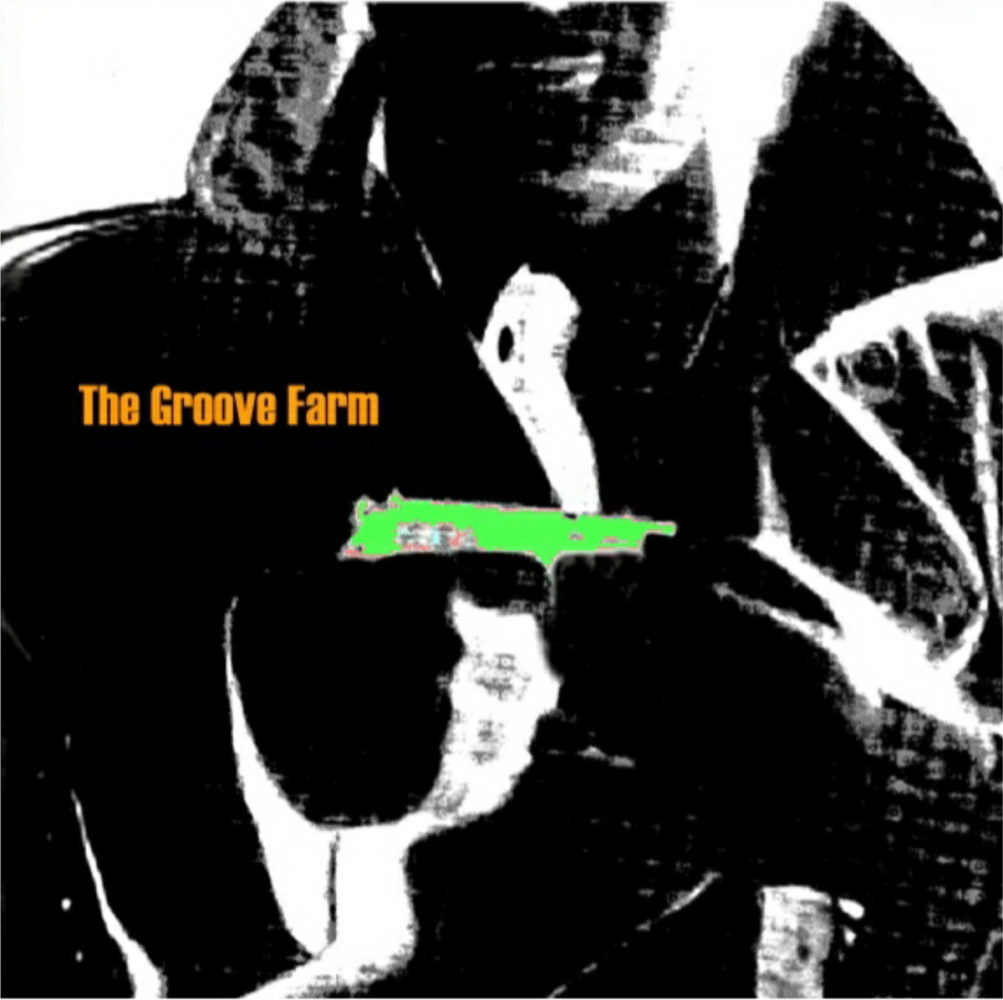 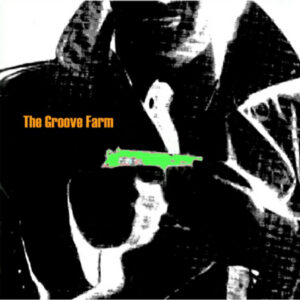 Bristol C86 heroes defy the ageing process with lively, messy album of DIY garage-punk. Ged Babey takes a sip of the medicine and declares it Most Groovy.

The Groove Farms Full History and Discography is here – but fug that!   Listen to THIS!  The past has passed.  This is the here and now!  The Groove Farm reconvene when the mood takes them ( for ‘special events’). On this occasion they recorded an album, quickly and cheaply and by some fluke it’s arguably the best thing they’ve ever recorded. (Argue amongst yerselves!)

That is a great piece of psych-punk garage-rock trash-pop! I love the dentists-drill feedback that runs all the way thru it.  The massive hum that continues for a second or two after the song is over.  The Play-Loud Record-Loud  Sister Ray approach coupled with a Billy Childish one-take attitude.

Talking of Billy – the Groove Farm share members I believe with The Total Rejection -who released this on the same label, Raving Pop Blast! Recordings.

A quick listen back to the actual Circa 1986 Groove Farm and they do seem to have been totally of-the-times.   Energetic Jangle-pop, high on enthusiasm, low on fidelity and actual memorable tunes.  But a decent enough band of whippersnappers having a blast.   But one of many who weren’t a patch on the June Brides.  Personally, I would say that they are much better now – older, no wiser, but not in competition with anyone, just playing for the sheer hell of it, the fun of it and the love of it and to convince themselves they are not dead yet!  The Turning-50-plus mid-life crisis makes for some great rock’n’roll sometimes.

Here is another example, with a shit video, Demons Are Forever: a classic title and an even better song, with a ready-made T-shirt slogan mid-song. ‘I came for the race, but stayed for the disco’.  Now, that is ger-oovy.

The Groove Farm claim to have always been more influenced by the Pebbles Garage bands than the standard indie-pop influences, and there is nothing ‘twee’ and anoraky about how they sound now.

‘Back Of My Mind’ is pure Seeds-type Garage. ‘Purple’ has some great guitar in the left-channel and is epic.  ‘Number One’ keeps up the pace -this really does sound like a band half its age. – and is over in less than two minutes. ‘Psycho Valleri’ -is a stand out (video above). ‘In The Summertime’ is the best song the Barracudas never wrote, whilst ‘Surfin’ On My Mind’ could be a Mary Chain out-take. ‘Trouble’ is a cool bit of psych paranoia. ‘Appetite’ is TV Personalities with Hammond (?) organ and guitars freakin’-out. Whilst ‘This Is Radio Rocker’ is a burn-out track which evokes the Velvets, Modern Lovers, Headcoats in a race to the finish before the studio time runs out.

In a way this is disposable, one-take, one-listen, instant-hit, sugar-rush Pop Music but at the same time it is a priceless form of fuck-austerity, fuck-middle-age, fuck-politics, fuck-the-lot-of-ya punk rock inspired music which is just necessary to invigorate kindred spirits who like this kinda ‘trash’.

The Groove Farm – my new favourite band for this fortnight. The name of  the record-label hits the nail on the head – they are a Raving Pop Blast (from the past) but check’em out now.  They’re as groovy as fuck and should be available on prescription.

Buy the album from HERE