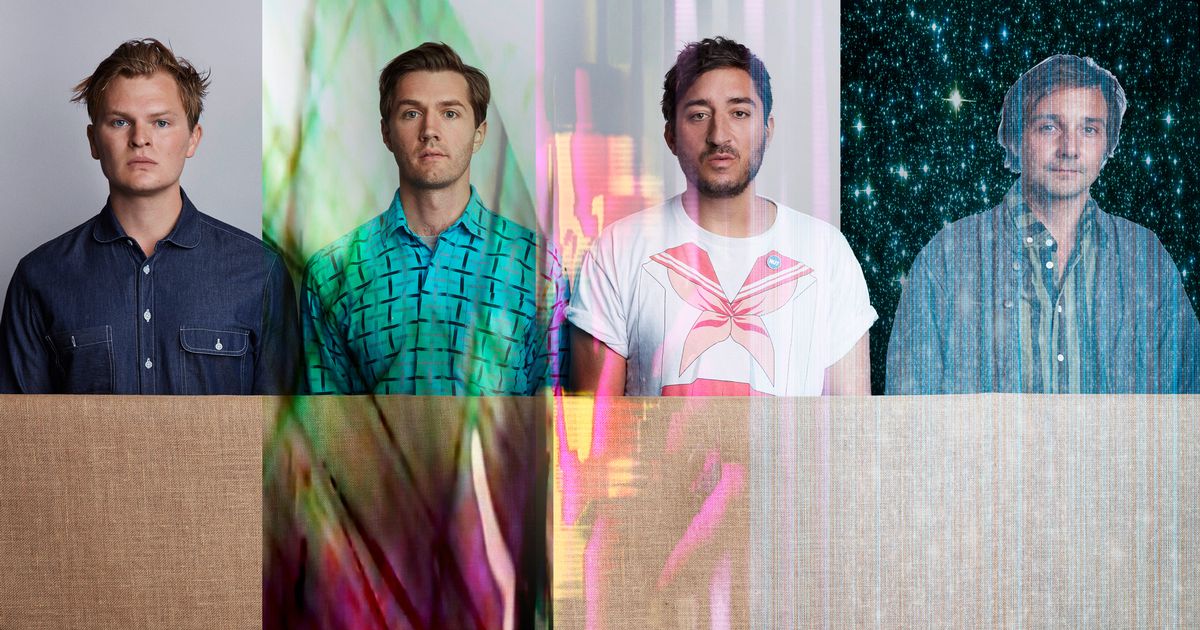 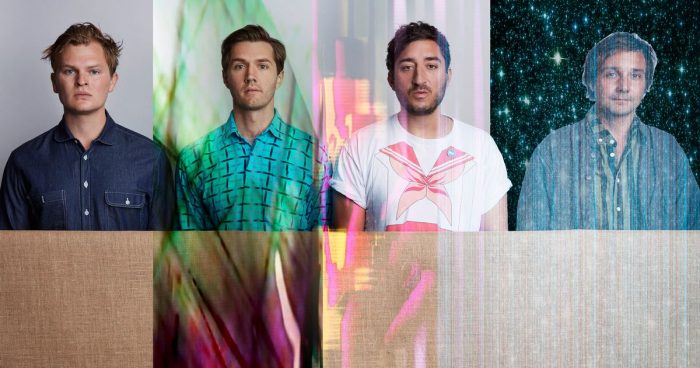 After a five-year break, the off-kilter Brooklyn band roar out of hibernation with a stunning London gig. Sam Lambeth went along for the ride.

Liima, with their long locks, sequined trousers and grungy caps, may represent an alt rock anachronism, but as soon as they begin their set it’s clear why they were chosen as Grizzly Bear’s curtain-warmers. Not only has forthcoming album 1982 been produced by GB drummer Chris Bear, the four-piece also share their sense of adventure – each track is carefully sculpted and replete with surprising synths, bloops and vocal techniques.

“It’s chaos, but it works,” sings Grizzly Bear guitarist Daniel Rossen on the band’s opening Four Cypresses, and it’s a perfect description of the American band’s ambitions. If you don’t like a GB song at the start, the chances are you will by the end – each track has a tendency to careen into carefully-structured, but almost unilaterally-sounding, segues. Take the way Sleeping Ute starts with a Spaghetti-style guitar motif and ends as a lilting sigh, or how the carnival-esque, Beatles-indebted Losing All Sense bleeds into a moodier, more contemplative refrain.

Ed Droste is the band’s de facto frontman, if only because he is able to communicate to the crowd without instantly blushing. He is a gregarious, grateful host, especially when the grand sweeps of Yet Again initiates a surprise bout of crowdsurfing. As a vocalist, Droste is able to toe the line between a tremble and a roar, while the group themselves are incredibly talented, particularly on the plaintive, piano-led Foreground, which reduces the band to the bare bones while still sounding beautifully complete.

New album Painted Ruins continued the four-piece’s musical dexterity, and the chugging, glacial riffery of Mourning Sound and the eerily twinkling keyboard coda of Three Rings receiving rapturous acclaim from the bulging Brixton audience. The tracks from their 2009 opus Veckatimest receive the warmest praise, however, and Two Weeks, despite being something of an anomaly in their catalogue, has an irrepressible sunniness that bathes Brixton in a warm glow. Equally as impressive is While You Wait for the Others, where Rossen’s nimble vocals are backed up by some Hurculean harmonies.

Sam Lambeth is a journalist, writer and musician, born in the West Midlands but currently living in London. He writes for a number of publications and also performs in his own band, Quinn. He is on Twitter, and more of his work can be found on his archive.