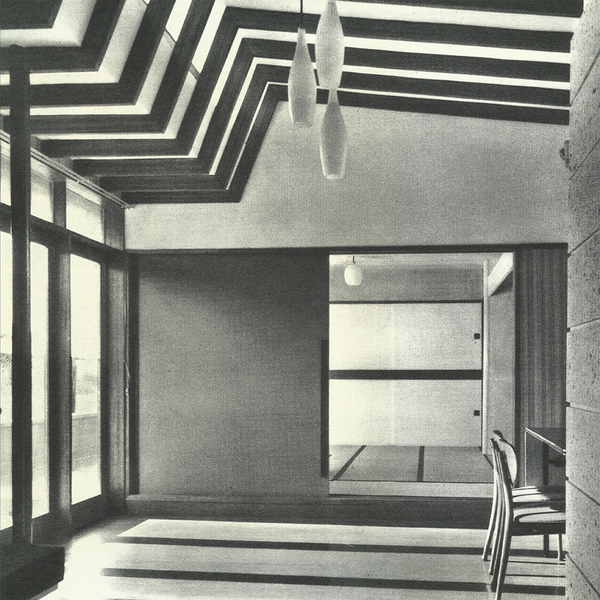 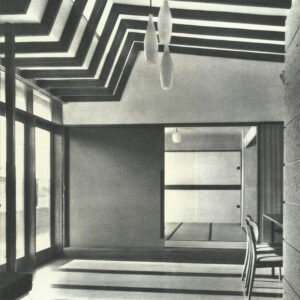 Greys offer 3 new songs in under 10 minutes as their follow-up to their 2014 LP If Anything.

Greys fans will be pleased, as Repulsion isn’t much of a departure from the Toronto band’s last release, though they clearly strove to avoid redundancy. It does, however, feel a lot like an extension of If Anything or Greys recycling themselves – combining some of their key songwriting tactics and tendencies in different ways to create a less gritty, fresher sound. They’re somewhat successful in this regard, since these songs both sound very much like Greys, but avoid staleness through a sense of attempted progression.

You can’t really blame Greys for continuing to hone their own unique take on their various 90s influences as opposed to drastically changing direction. Especially since they continue to masterfully balance surging rock velocity with sensitive touches, foremost through consideration for composition, pacing and melody. These concerns come to the forefront on this EP, making it the most palatable Greys release to date, taking cues from “Lull” off If Anything.

The same approach to lyrics remains, rife with sardonic, angsty attitude, which as in the past, seems to move between personal experience and assuming abrasive personality types’ stances. This is an approach Greys have taken before (i.e. “Chick Singer” off If Anything) and suits the EP’s title, Repulsion.

“Voyeur” delivers the dissonant catchy Greys do best. Ripping along, jostling back and forth til an explosive interlude punctuated by stretched out divergent moments that leave the listener hanging attentively before reverting to some wild, wonky 90’s alt-rock solos.

Sandwiched between the more traditionally Greys tracks, the biggest departure is the understated, unhurried approach of the crunchy “I’d Hate To Be An Actor”. Nodding to the band’s less boisterous influences, it brings early Sloan and Pavement to mind. The sustained scratchy scribbles of guitar alongside melodic ah-ahs also nod to Blur, as do moments on the layered closer “Nothing Means Anything” – with its deep, watery stretches and moods varying from catty to resigned, before an epic outro a la “Cascades” off Greys’ 2012 Easy Listening EP.

Greys continue to offer a gradient range in terms of feel and sound. With their strong songwriting skillset, one can only hope they keep forging ahead, incorporating more new ideas to incrementally veer off in all the right directions with their sound – and all while keeping their weighty, fundamentally grey core intact.

All words by Lisa Sookraj. Find her Louder Than War archive here.