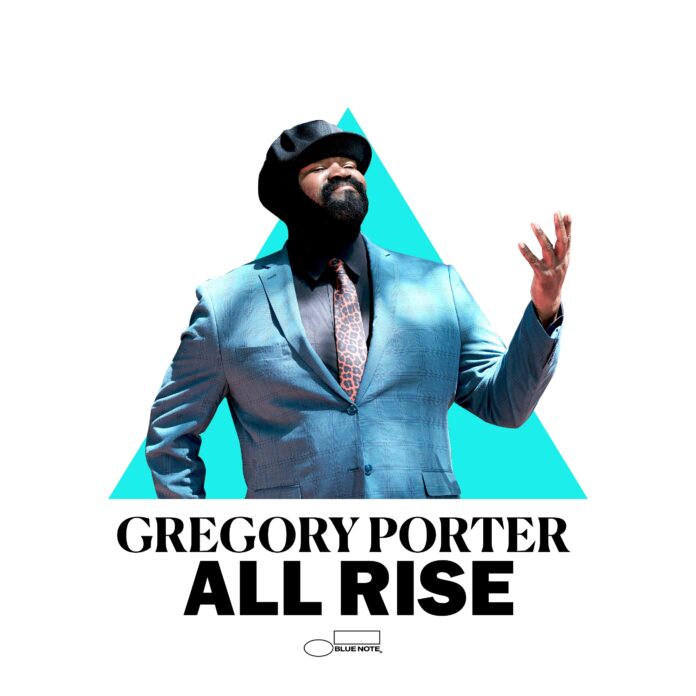 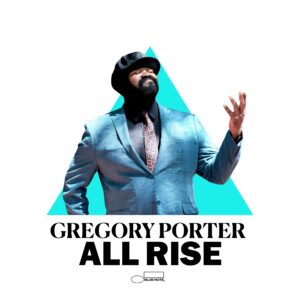 Having played it safe on his last record Gregory Porter crafts an ambitious hybrid of jazz, soul and gospel on his sixth album.

Last time out Gregory Porter played it a bit safe adding his warm tones to an album of Nat King Cole covers but on his sixth album he offers a joyous, smart mix of jazz, soul and old school gospel.

This time the capped singer is keen to tell his own stories bringing in a handpicked horn section, a 10 strong choir and the London Symphony Orchestra Strings to create a really lush and often funky sound.

Troy Miller, who worked with Amy Winehouse and Calvin Harris, has his work cut out in the studio to meld Porter’s powerful jazz tinged vocals with all the new elements, as well as Porter’s well drilled regular band.

The upbeat Concorde sets the scene, which Porter wrote for his family as he toured round the world as he thinks about love whether that is of the temporal variety,  or for a higher power.  Porter is not shy of expressing his faith, but he wears it lightly, so you are drawn into his stories.

The gospel tinged Dad Gone Thing is a beautifully drawn tale of the son of a feckless father and his only gift to his offspring is the ability to sing in the church his useless old man struts around despite being a dick.

Revival has a more 70s funk feel that will appeal to Stevie Wonder fans as the choir really kicks in as Porter is looking for someone, or something, to ‘lift me higher out of the fire/out of the flames’. The jazzy, string driven ballad If Love Is Overrated must be a candidate as the future first dance for so many couples.

There is a nod to the chaos and hatred in the world right now throughout the album especially on Mr Holland, who Porter lauds as someone who can see beyond a young man’s skin colour to the decent human being. The wistful Merry Go Around has the feel of a fifties movie song, and you can imagine Ol’ Blue Eyes doing it at his peak.

The most ambitious track is Thank You, dedicated to all the folk who have helped this affable singer become a worldwide phenomenon, which showcases his gift for jazz styling before heading off for an intense call and response session with the choir as the band kick up a storm.

Gregory Porter has sometimes been put in the same category as pub singer made good Michael Buble, but not only has he a far superior voice All Rise proves he is a skilled songwriter who can tell a story.