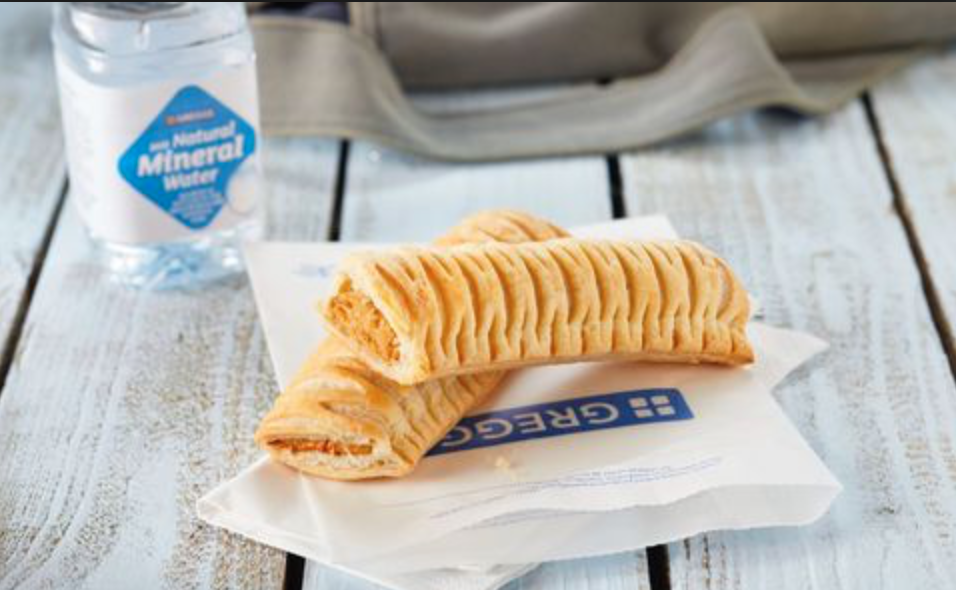 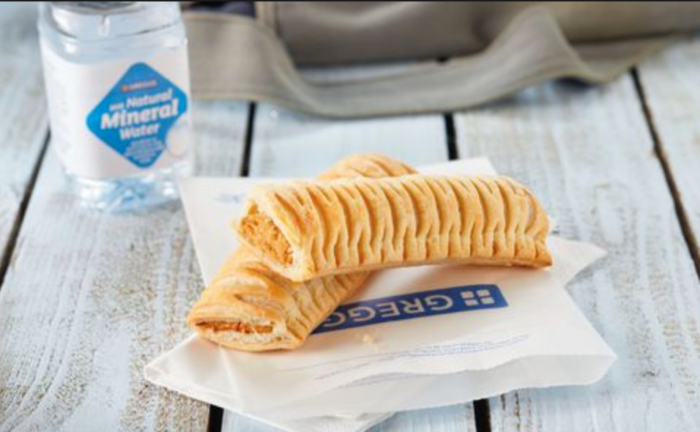 The humble sausage roll has now decided to go vegan. Or Greggs – the shoop that always has the long queue when it opens doors – has decided to stock them.

Joining the cult that is sweeping the nation the quintessentially British snack has joined the meatless revolution that has some of the great tastemakers and chefs of our time like Gorden Ramsey quaking in his expensive shoes.

This is great news for the millions of vegans who were desperately missing the savoury delight (although – to be honest – you have been able to buy them in Holland and Barrett for years) and fr the animals who had been put on the planet to be stuffed into an antiquated snack.

Curiously for something that feels to British like broken trains, murky weather and queuing the sausage roll actually has a much more complex history with its roots lying in France. Who would have thought that such a humble delicacy would have once been not only been endorsed by our near neighbours but partially invented by them.

The wrapping of meat or other foodstuffs into dough can be traced back to the Classical Greek or Roman eras. However sausage rolls in the modern sense of meat surrounded by rolled pastry, appear to have been conceived at the beginning of the 19th century in France. From the beginning, use was made of flaky pastry, which in turn originated with the Hungarian croissant of the late 17th century. Early versions of the roll with pork as a filler proved popular in London during the Napoleonic Wars and it became identified as an English foodstuff.

On 20 September 1809, the Bury and Norwich Post mentions T. Ling, aged 75, (an industrious vendor of saloop, buns, and sausage rolls).[5] The Times first mentions the food item in 1864 when William Johnstone, “wholesale pork pie manufacturer and sausage roll maker”, was fined £15 (2015: £1,300), under the Nuisances Removal Act (Amendment) Act 1863 , for having on his premises a large quantity of meat unsound, unwholesome and unfit for food.[6] In 1894, a theft case provided further insights into the Victorian sausage roll production whereby the accused apprentice was taught to soak brown bread in red ochre, salt, and pepper to give the appearance of beef sausage for the filling.[7]