Home Blogs Greg Gilbert (from the band Delays) has died 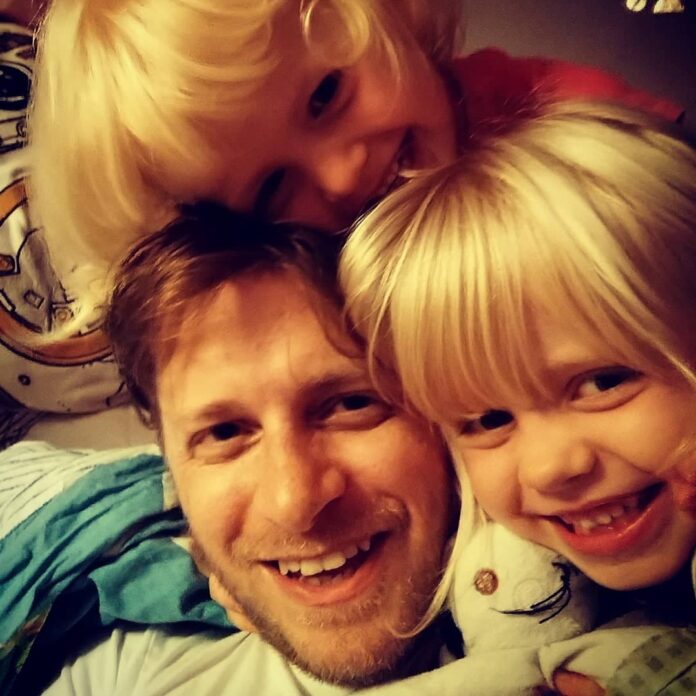 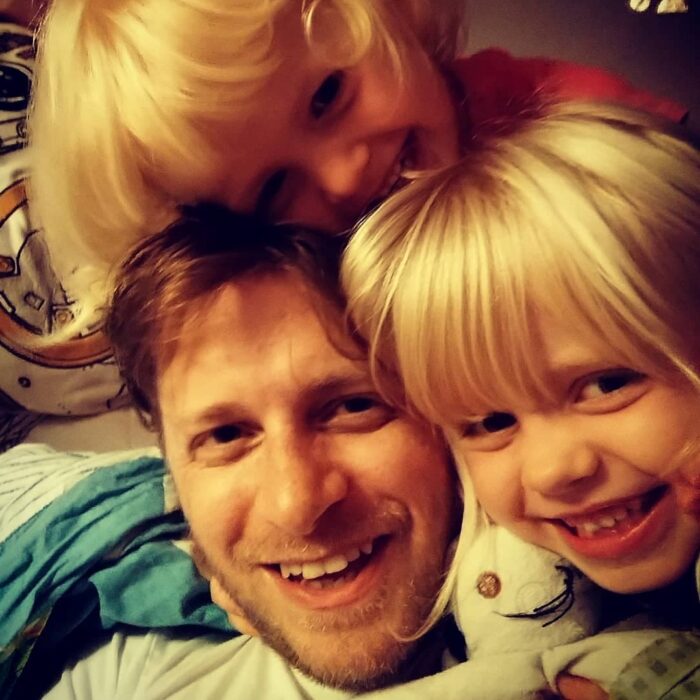 Greg Gilbert (from the band Delays) has died

Since his diagnosis of inoperable cancer nearly five years ago Greg Gilbert became much more than just the singer and front-man of indie-dreampop band Delays.

He produced paintings and drawings, wrote poetry, engaged with socialist politics online and lived with cancer, but didn’t waste a minute.

Gregs poetry was published after being selected by Carol Ann Duffy for the 2019 Laureate’s Choice Collection. And his art exhibition ran for five months at Southampton Art Gallery.

His social media buzzed with praise and love and good wishes to him and his family.

He married his beloved partner Stacey and encouraged her to write and create. She did a TED talk on living in the Now.

There was a huge outpouring of love and support online from fans, friends and everyone in and around the Southampton music scene which I know he appreciated.

Greg always had time to reply to people, even those he hardly knew.

He achieved so much in his final years and will always be a part of the cultural fabric of Southampton.

Greg died surrounded in the endless love that us and all of you have given him on this journey, and we will never be able to fully express how much it meant to him (and all of us) to have you by our side lifting us up like a winged army. Your messages, your encouragement and your compassion have been our oxygen for the last 5 years.

He was my brother and my best friend, and we did everything together, and it was the greatest honour to be with him as he took one last gentle breath before leaving us.

Greg was a extraordinary human – not of this world, I’m sure of that. His wonder at the world and creativity is something I’ve never seen in anyone else.

He told me to always believe in magic, that I will never be alone because it is all around us

My heart is broken but full of magic.

He will be hugely missed by everyone who was touched by his music, art and the example he set by living with the illness he knew would take him away.

He leaves behind his two beautiful daughters Dali and Bay.

Love and condolences to Greg’s family, close friends and legion of fans.

Ged Babey for Louder Than War