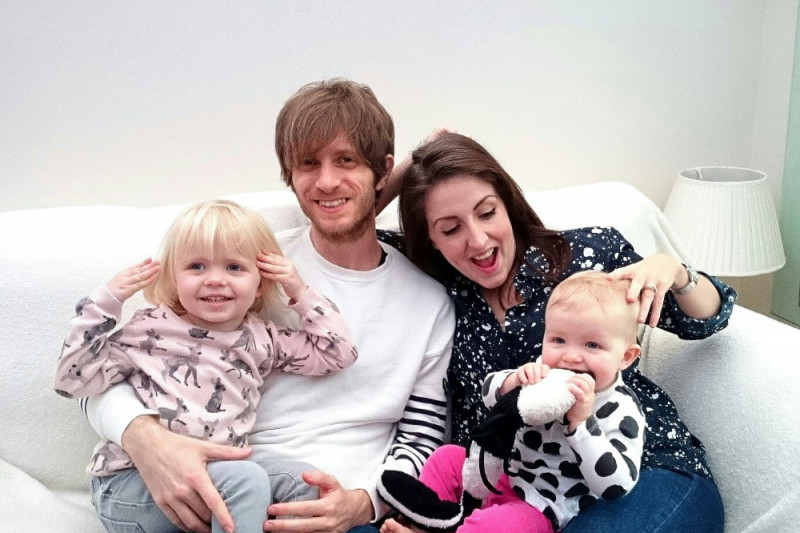 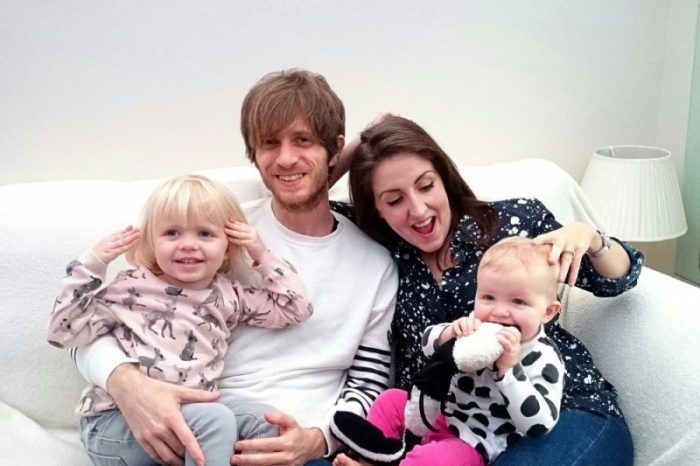 Greg Gilbert is known to many as the singer and guitarist of the band Delays and as an artist. To me, he is my fiancée, my joint adventurer through life but most importantly, the daddy to our two baby girls Dali (3) and Bay (1). He has recently been diagnosed with stage 4 bowel cancer that has spread to his lungs and to our horror has been told that the NHS is limited in what they can do to save him.

Before Christmas you may have seen this emotional appeal by the partner of Delays frontman and songwriter, Greg Gilbert. He needs specialist treatment for stage 4 bowel cancer that the NHS cannot pay for. If you haven’t seen the appeal I urge you to read it in full.

Astonishingly within 48 hours the £100,000 they thought they needed had been raised, thanks to coverage online and in the Daily Echo, The Sun and the Mirror, the Delays generous, loyal fanbase, as well as friends, family and music business mates.

We are humbled by the outpouring of love and generosity over the past 2 days. Thank you so so much, we are overwhelmed. This is the best Christmas present we could have hoped for. Hug your loved ones a little tighter tonight and know that humanity is beautiful x

But as Stacey says in this video thank-you, the target figure is only enough for one-go at treatment and they may need double or three times the amount, or more.  So, the appeal goes on…

No one in his home town of Southampton has a bad word to say about Greg; the nicest musician and songwriter in the city, with a band who have been quietly inspirational, successful internationally and critically acclaimed. They are highly-rated by their peers too, bands like the Manics, Coldplay, Mumford & Sons, Keane, Franz Ferdinand,, Maccabees, The Vaccines have all shown support.

Local venues the Joiners and the 1865 offered support and two Benefit shows are happening, the first of which is this Thursday 5th Jan and the second at some point in Feb 2017 (at the 1865)

On Thursday the 5th of Jan 2017 at the Joiners, Six of the Southampton’s finest – Seán McGowan, Grant Sharkey, Ryan Moore, Matthew Ablard, Calum Lintott and Dan O’Farrell and the Difference Engine perform and there is a raffle with some amazing items to be won, donated by local businesses and bands.   Admission is £6  Tickets are nearly sold out – a few left from here.

The band’s former lighting man Ed Warren is organizing a fundraising night called Cavalry (taken from the lyric to You & Me) at the 850-capacity 1865 Club Southampton in February .  Some big names are tipped to play including fellow Southampton rockers Band of Skulls and Klaxons doing a DJ set.   Keep your eye on Delays Facebook or the 1865 Facebook for details when they are announced as it will sell out in record time.

And if you haven’t already and are able to, please support the appeal.  On Facebook Greg made this statement, which I am sure he won’t mind me sharing, as it says it all.

In a year that’s been so hard for so many, it is truly humbling to be on the receiving end of so much warmth and generosity. I can’t begin to express our gratitude – not a penny is being taken for granted and we’ve been moved to tears many times over the last few days reading the supportive messages from not only friends and family but also strangers from all over the world.

But mine is not an isolated situation, unfortunately – there are many, many people suffering with cancer who don’t have the wonderful support of family and friends like I have or the benefits of the bands dedicated and selfless fanbase. I can’t imagine how it must feel and I truly hope the campaign can in some small way benefit them going forward.

The NHS is beleaguered at the moment but it’s so important to me that I emphasise just how wonderful the staff have been – they have worked tirelessly and gracefully under immense pressure and shown limitless empathy, not only with me, but in all of their interactions I witnessed. They need our support if the NHS is to remain the egalitarian vision it was intended to be.