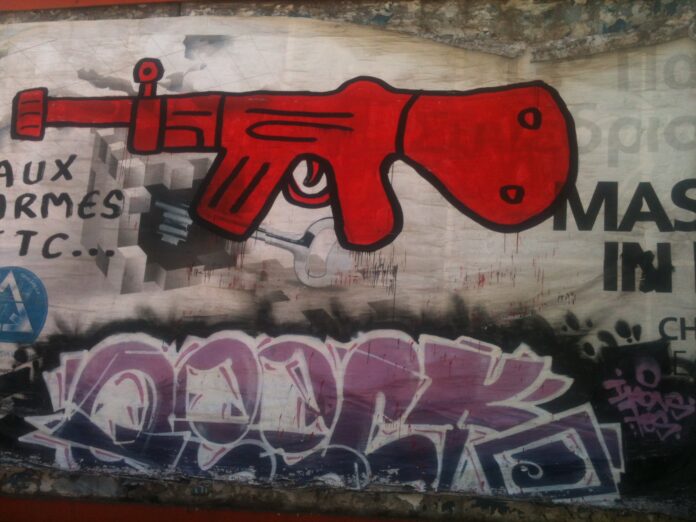 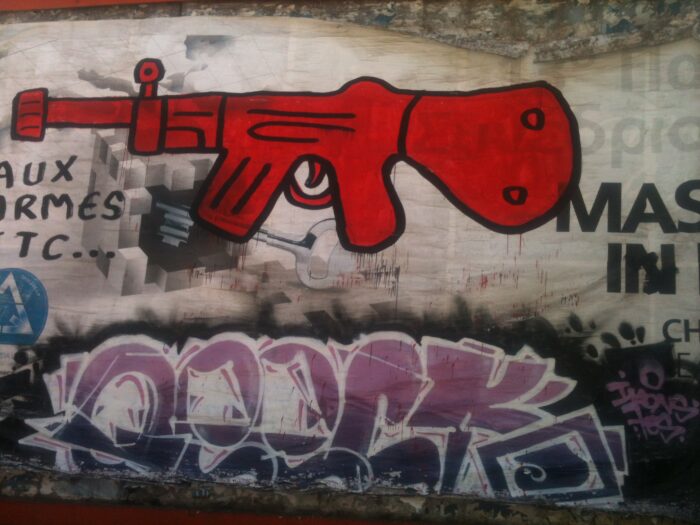 I spent the day time within, or within spitting distance of, my Athens home from home. Nursing a fruit poisoned belly and getting all wound up over the big interview. Let’s just say I was switching the fuse box off and on all day. Regular readers may get my irregular drift. I had an old mans coffee in the old man bar making sure I had change in my pocket this time. I ate some dry biscuits. I repeatedly emailed some clever mates in London demanding they think of good questions I can ask at the big interview.

I have a small salad lunch. I ask three American women why they are in Greece, are you tourists? The mother says “No. We are passing through Athens to go to Averylongnamedisland. We come every year. It’s more like family.” If Greece had a Euro for everytime I have heard over the years tourists describing their Greek holiday destinations as “family” all of Athens would be sidestepping Mercedes Benz. The daughter lives in Athens. Which actually meant she is here for two months writing her philosophy dissertation. Maybe 19, from NYC, she says there’s good and bad. Extended family is good. Being lazy is bad.

The details are murky, where they best remain, but somehow a tweet from my niece led to a Greek government big wig offering to be interviewed by old Tales. Yesterday I got an officious call “six o’clock at the Grande Bretagne Hotel. That’s six in the afternoon.” I was sitting in the anarchist centre with a Nigerian immigrant. “Perfect” I said. Actually I had no idea who I was to meet. I’m just not a journalist and forgot to ask what the fuck he was talking about. The Nigerian fella said the Grande Bretange was about the swankiest hotel in Athens, right next to Parliament. I explained I’ve never interviewed anyone in my life. But relax cause it’s not at six in the morning. Oh how we laughed. I invited him along but he declined saying he would prefer to avoid arrest. I’m not sure if he was joking.

And swanky the Grande Bretagne is. Big white stone steps into a horse sized revolving door. A two storey lobby with light touch security helping anyone who looked less than super duper comfortable. Big gold gilded mirrors and those flouncy chairs you see in shows about eighteenth century French royal decadence. Groomed young staff watched over by dark oil portraits of old important people. Just horrible. Even the name, one empire’s name for another, offends. No one, except complete knobs, uses the great before Britain in Britain today. Let alone in French. It’s so, ‘ow you say, merde.

Konstantinos  is from the Syriza International Relations Department. As we walk to a bar he tells me he was with Tsipras on Sunday night pushing through the crowds. It was intoxicating. A big party. He said “they treated Tsipras like a pop star, like Michael Jackson.”

What the fuck I think as we step into a busy road. I guess Konstas was attempting to frame a gambit in terms familiar to the audience as politicians do. I am immediately distracted to avoid being hit by a rush hour taxi and the conversation quickly moves on so I never get to ask.

We spend an hour discussing Syriza’s rise to power. I mostly listened. How they went from a marginal radical party to the leading example of new left parties confronting austerity in Europe. He mentions Podemos in Spain, the HDP in Turkey. He expresses some admiration for Sinn Fein when I ask.

Syriza appeal to emotions as well as logic. They claim patriotism for the left to appeal to a wider base. Being proud to be Greek is standing up for the underdog. Syriza insist on framing all crisis within a triangle of oligarchs, political elites and media. Constantly emphasising the links between the three. A triangle that provides an over arching explanation for the endless scandals that are otherwise painted as isolated. Its not fleeting madness it’s systematic corruption. Syriza support grass roots movements that provide food, housing and healthcare. Syriza had a radio station.

Mid way through he receives a text and says OK the deal is done. Anyone with half a brain and an internet connected phone would have immediately put this breaking news out there. Me? I sit and talk, then finish my lemonade, jump in a cab, have some food and finally proclaim this world exclusive to my two twitter followers ages later. I still beat the BBC to it though. Louder Than War beat the BBC.

I asked the taxi driver if he had voted in the referendum. He was, dressed in khaki and built like a brick shithouse, of the worldwide cabby tendency, “vote for what? More taxes. I pay 29% this year and 100% of my 29% due next year this year also. I didn’t vote. There are no Greeks here. Ten people in a room with one person working. These bloody communists. The country is broke and they want me to vote for more debt?”