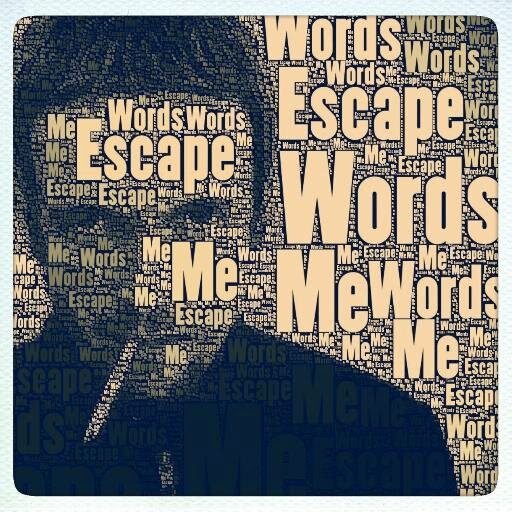 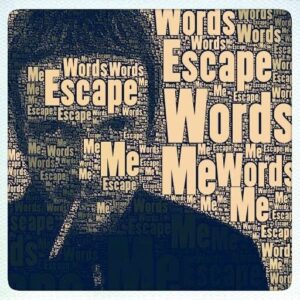 Following last years highly successful event Greater Manchester Fringe is returning for a month full of events. Kicking off on the 1st of July and running through to the 31st, it’s to be held at numerous venues across the city. As expected it features a quality selection of comedy, music and drama from performers such as Phil Jupitus (as Porky The Poet), Robin Ince and many more.

This year TGMFF also includes a literature festival which sees Salford poet J.B. Barrington take the stage for his sold out show at The Kings Arms, Manchester. The man (who has previously featured in Louder Than War when our man Carl Stanley interviewed him) has over the last year become a firm fixture at both spoken-word and literature events as well and music festivals ass well as featuring as support up and down the UK for the likes of Terry Christian and Northside … check out J.B with his poem – When the World was Young in the video below, one which was produced by ‘LowGeese.