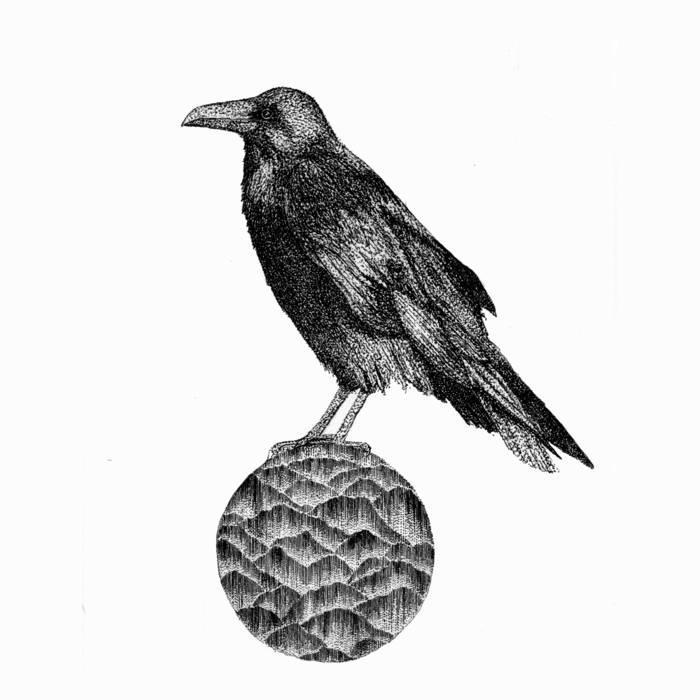 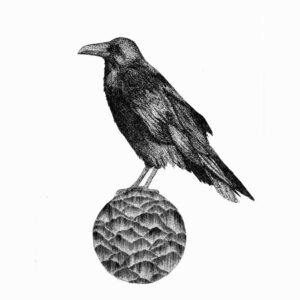 A concept album of sorts, Great Raven have created an album that “documents the Summer Solstice from rising through to nightfall”. Simon Tucker reviews.

It’s easy to feel jaded with music sometimes with lots of what you hear instantly reminding you of something else (often something better). It is a rare thing for an album to come out of nowhere and be truly unique, truly original. Magnetic Smoke is such an album.

You may find some ever so slight traces of music you are familiar with (Yellow River Segue’s brief flirtation with Japan’s Ghosts, the work of Coil and Current 93) but there is no denying the true originality on display here.

With not much known about the creators of this album except their names (Daisy Temple + Antronhy with the album also featuring JFlower, Jhon + Pip) there is a wonderful sense of mystique surrounding this work. A mystique which accentuates the drama and ethereal sensations that swirl around this startling listen.

The album is brief in running time (clocking in at just under twenty minutes) but devastating in impact, never accepting of labels or pigeonholing.

From the warped lysergic opening of 21st Of the 6th, to the tribal ritual dance of The Base Injustice we are spun around through the ages seemingly discovering ancient folk tales and rhythmic patterns that are occult in their feeling, sometimes scary often addictive. Magnetic Smoke is folk-horror committed to tape, an aural accompaniment to a Ben Wheatley film or something from the annals of the Hammer Horror studio.

Dripping in dark magik, Magnetic Smoke never leaves you feeling settled or safe. There are always moments which pull the rug from underneath you whether that be on the sudden bursts of shattering instrumentation on The Others or the off-kilter harmonies on Cease & Desist (a nod to Throbbing Gristle’s ‘After Cease to Exist’?) you never feel anything other than glorious trepidation and unease.

Great Raven have created a work that is pure in intent and twisted in delivery. A wonderful spin through our dark history, a few centuries ago they would have been burned at the stake.

NGland can be found via their Bandcamp page  or via Twitter where they tweet as @NGlandNotts . Download the album or order the limited CDr via the label’s Bandcamp page.