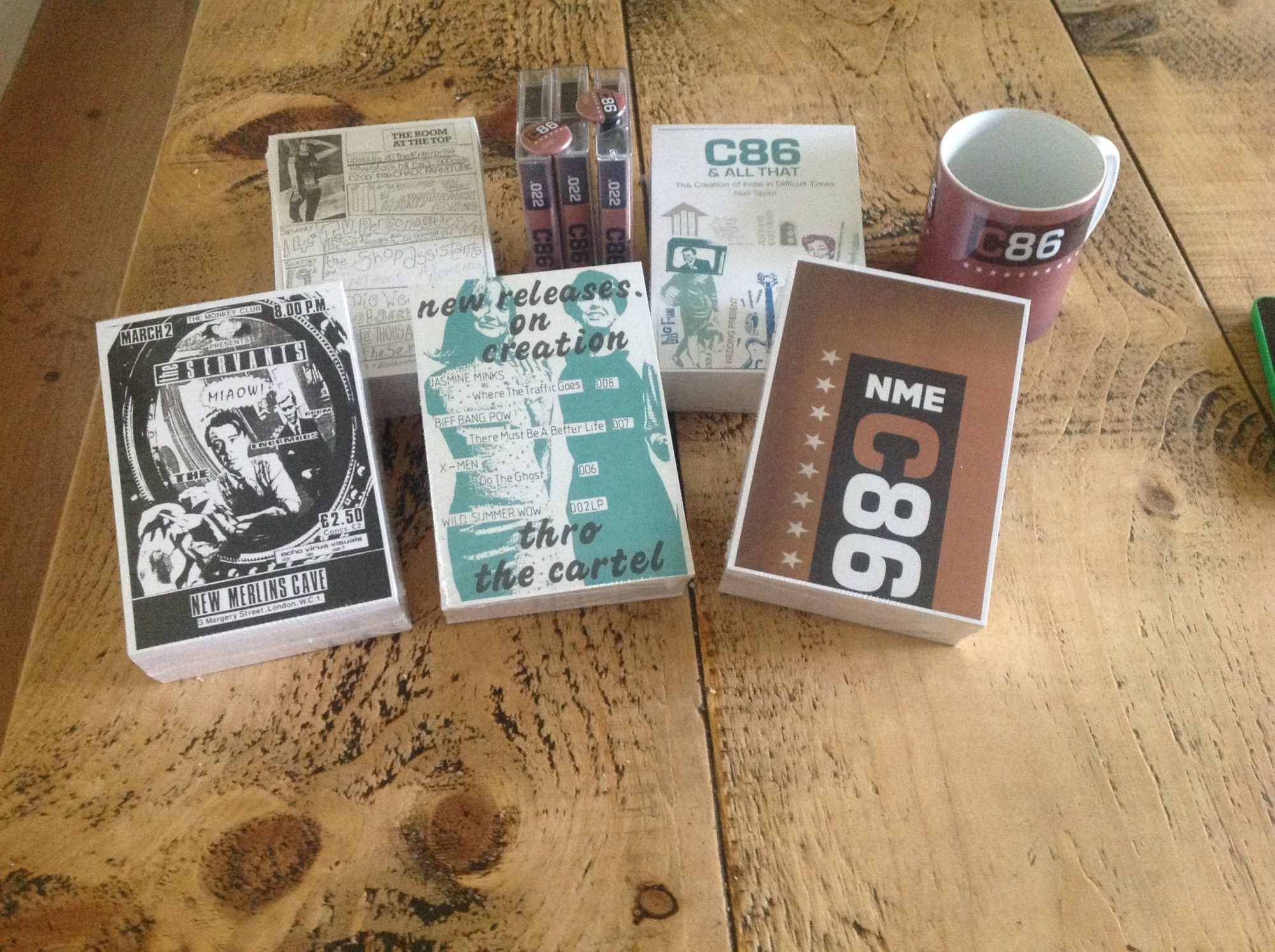 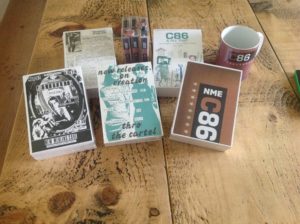 Finally, former NME journalist Neil Taylor is about to release his in-depth book about C86 and the true story of the indie underground. The book is an in-depth exploration of the post post punk culture and the fascinating scene at the time.

C86 & All That: The Creation of Indie In Difficult Times comprehensively documents the rise of indie during the socially-divisive 1980s, tracing its ancestry out of Post Punk, Neo Psychedelia, Anarcho Punk, Garage, Trash and Goth and on to the landmark compilation C86 in the spring of 1986.

The Smiths were flag-bearers for the scene, the Jesus & Mary Chain bête noires threatening an ever more-bland music establishment. They were joined at the barricades by hundreds of others – the Wedding Present, the Shop Assistants, the Pastels, the June Brides, Primal Scream, the Membranes, Bog-shed, Big Flame and the Loft, to name a handful. New labels, clubs and samizdat fanzines publications sprang up to document the scene.

The book casts an eye over a period when indie was a passion not a brand, and places its rise firmly in the context of the turbulent political times. Based on primary source material – including scores of forgotten fanzines -it also draws in the views of many of the key players, opening a window on a period that, with its parallels, resonates strongly today.

Neil Taylor co-compiled C86 and is the author of Document & Eyewitness: An Intimate History Of Rough Trade. Since the 1990s he has worked in publishing.
  

‘Neil Taylor – the man who gave us help when help was needed. Enough said….’

‘By cutting across the political and pop landscapes of the troubled 1980s, Neil Taylor unlocks new insights into how Post Punk dealt with the brutality of the Thatcher years and the hopelessness of the cause to keep kids positive: and I know, because I was there’

‘Post Punk is where the action was when the generation of youth who had their minds scorched by Punk started to apply their own interpretation to music and culture. In this creative free for all barriers were broken and a fervent underground existed way beyond the mainstream. Neil Taylor has taken a dive into this bricolage culture and come up trumps as he tries to make sense of the senseless when a generation thought that music could change the world’