Home Music Bands Great Gig this Thursday (London) – The Everlasting Yeah at the Half... 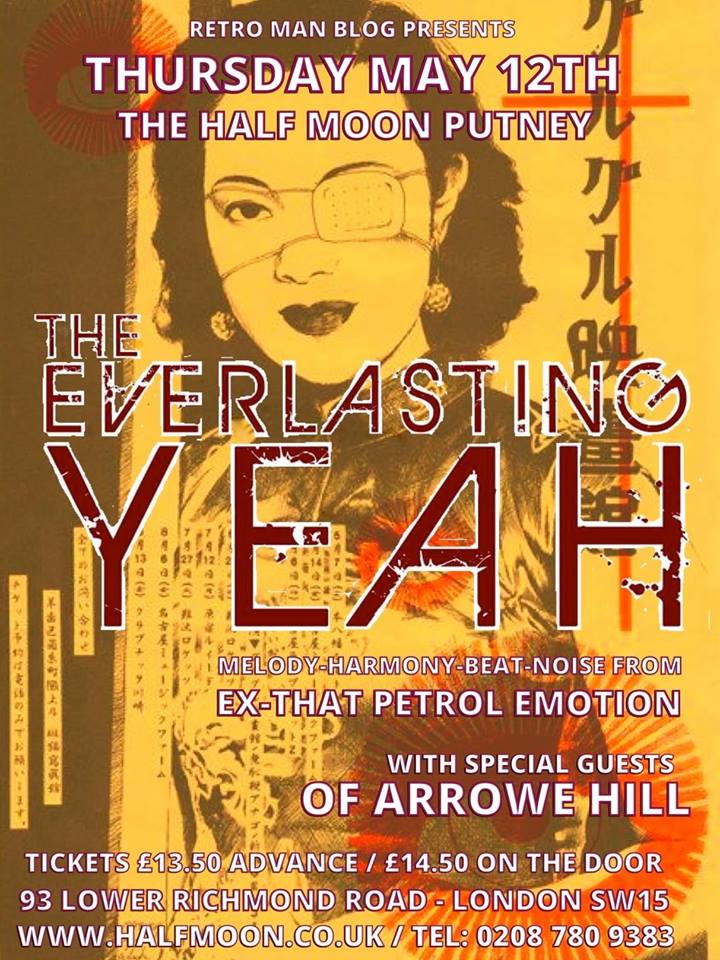 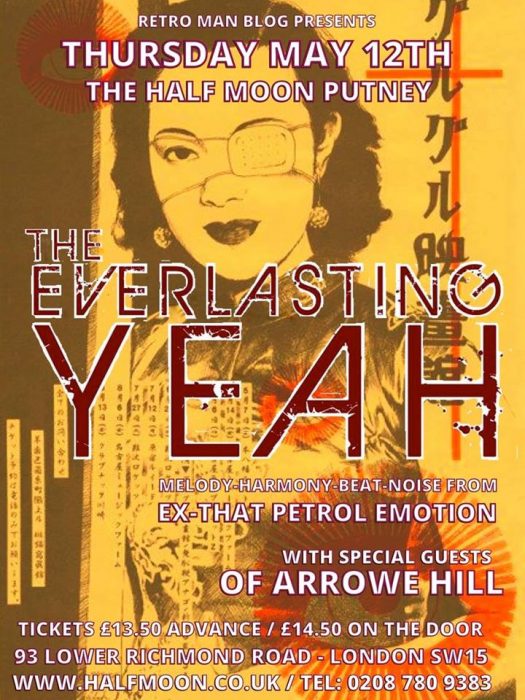 Our recommended gig (in that there London) this week is on Thursday 12th May 2016 when The Everlasting Yeah play a rare gig at the Half Moon, Putney.

This just in from the band…

“Another reminder for this fast approaching event. Have you pre-booked your tickets yet? Don’t leave it til the last minute. We don’t play too often and last gig was rammed. I can promise you a night to remember. Five new songs – some of which have been completely reworked since last time for the better (and you thought they were already great then!) Bring the kids, bring your friends, come one come all! We loves ya! Gonna be a riot!”

Formed in London at the end of the 1990s by Singer Songwriter Adam Easterbrook, Of Arrowe Hill are an English Hauntological rock group with an eclectic musical output spanning psychedelia, acid folk, country blues and lo-fi. In the current line-up Adam is joined by the rhythm section of Ian O’Sullivan and Jason Hobart, both ex-members of The Aardvarks.