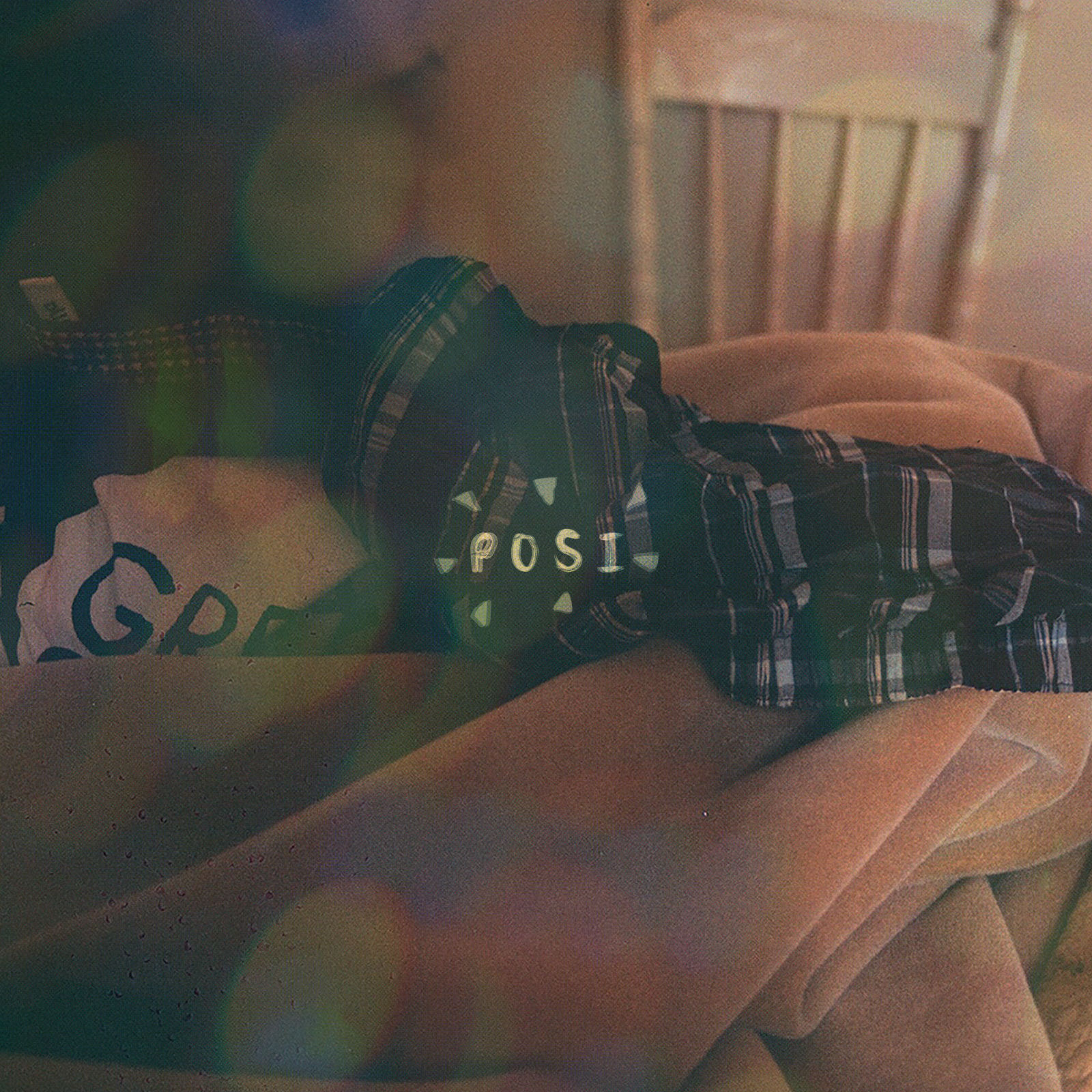 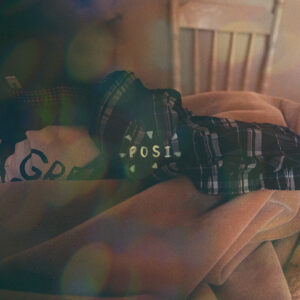 The world’s going to shit. Plain and simple. You’re probably sick of hearing about it now, hell, I’m even sick of writing about it. Unfortunately, thin patience does little to change that, and the fact remains that the world is indeed going to shit.

London punks Great Cynics are aware of this fact. Thankfully however, their fourth record POSI lives up to its name. Rather than getting bogged down in the minutiae of failing political systems and rise of the Right, its focus feels much more personal while at the same time feeling universally resonant.

Interested predominantly in the things in life you can control, rather than worrying about those you can’t, POSI is a distinctly British record, rife with an inherent optimism behind the manifestations of anxiety and depression, while the simple happiness found in grabbing some beers and hanging with your mates is arguably the record’s lynchpin.

Summer At Home and Butterfly Net for instance, conjure images of a London far from grandiose; the latter’s description of waking up in Brixton and catching a bus to Peckham, “picking up some Tyskies and feeling completely fulfilled” is a scene many of us can appreciate, even if you don’t know London.

Of course, POSI does run somewhat deeper than skateboarding and Polish lager. It’s a record both heartfelt and hopeful in the face of adversity, emotional or otherwise. It’s about “pulling your socks up and getting on with it”, an emphatically British message. And though Great Cynics aren’t afraid of getting somewhat political (Don’t Buy the Sun), they understand there’s little we can do to affect the wider picture, and because of that “we’ve got to make ours and our neighbours’ lives as pleasant as possible.”

Though that might seem somewhat disenfranchised or disheartened, it isn’t. It’s a practical approach that goes beyond punk’s teenage idealism and shows just how far Great Cynics have come as a band. And while there have been some line-up changes, the band’s trademark energy is not just present, but amplified, as if they’ve tapped in to something that’s much more than youthful exuberance. And as a result, have released what’s arguably their strongest record to date.