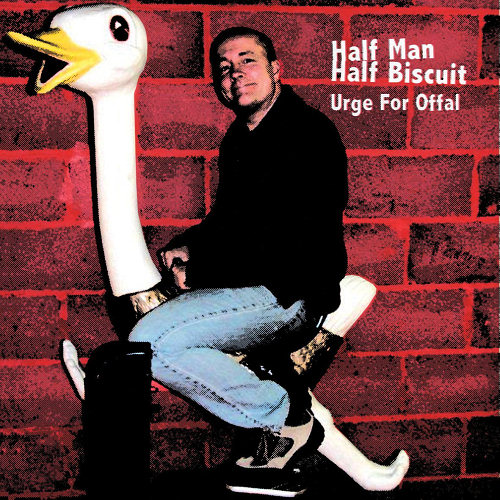 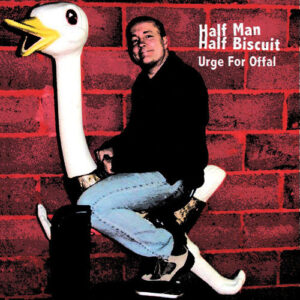 HALF MAN HALF BISCUIT Top Ten Videos on You-tube

The truly legendary “humour-based” indie-rock band Half Man Half Biscuit – beloved of  John Peel and Fall-fans who thought they lost-it-after-Brix left, are doing a short tour in May 2016.

So to celebrate and promote  and ‘raise awareness’ I thought I’d lazily trawl You-Tube for ( not even the most popular) but my personal favourite or most-interesting HM HB  videos thereon . And here they are – in no particular order.

For proper info on the band go here or here…  but for now.  Enjoy.

Half Man Half Biscuit – The Trumpton Riots on Whistle Test

Half Man Half Biscuit Live on ITV 1991

Half Man Half Biscuit – The Referee’s Alphabet

Half Man Half Biscuit – National Shite Day (Filmed in Humberside and Stockholm. The Nomark Of The Glen )

The HMHB Lyrics Project website – which is fucking amazing is here

Thanks to all the original uploaders of these videos.