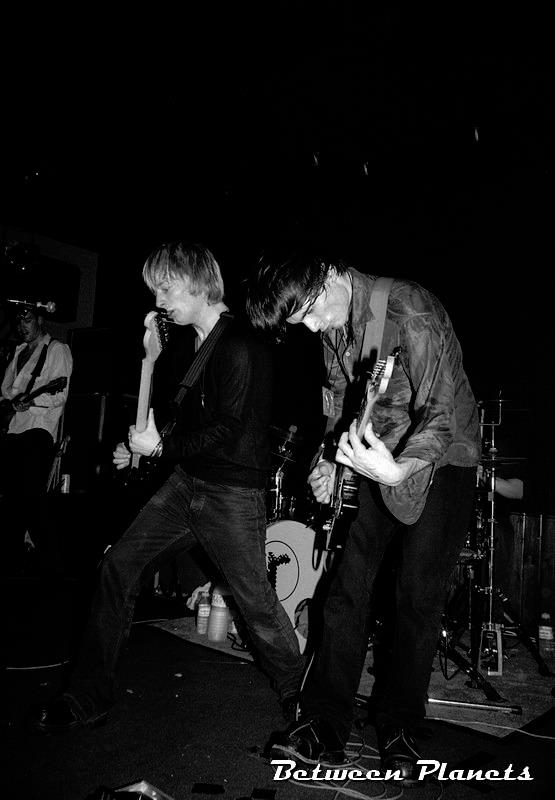 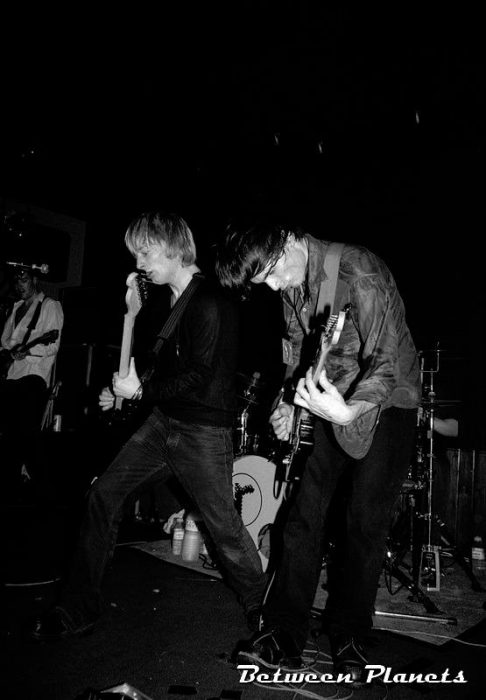 In his typical contentious style, after hearing “about five tracks on BBC Radio 6-Music” and being “sick of their hype already “Ged Babey launches an assault of Radiohead’s new album.  Is this the written equivalent of going to a 2016 Radiohead gig and shouting for ‘Creep’ ?

Radiohead used to be a good band… but listening to BBC 6-Musics evangelizing about the new album as if it was the soundtrack to the Second Coming ….got my goat, especially when after hearing a few tracks, it came over as so…. dull.

So, here are a hastily compiled Ten Reasons a Moon Shaped Poo is Shite …in my opinion…

1/.  It is just, patently, shite.  Dull, boring, self-indulgent, the Emperors New Clothes (dragged out of the Cliche Closet after a quick rub down).   Radiohead haven’t made a decent, listenable album since ‘OK Computer’. Y’know, one that ordinary people can appreciate; with tunes, choruses and silly little things like that.

2/. Thom Yorke has a terrible whiny voice. It’s not a shimmering, endlessly fascinating castralto  made by a choirboy fallen from heaven … it’s a high-pitched noise that grates.  Plus the surrounding music is so formless and gaseous that there’s nothing else to concentrate on.  The whine is inescapable…. like death.  If his voice is ‘like an instrument’ – then it needs tuning.

3/.  Radiohead have rejected Rock’n’Roll completely.  Which yes, should, may and can be a good thing… but it just isn’t in their case.  It’s replaced by jazz-y grimey, whiny, glitchy, twitchy, tuneless, hook-free, amorphous globules of muzak-musick nu-sick art-wonk.

4/. Any actual social commentary, or considered protest or actual anger in the lyrics are so heavily encrypted as to be completely obliterated.

5/.  They even give Prog Rock  a bad name, because they don’t really progress and they don’t rock.

6/. They are completely humourless. (Or if there is humour in there it’s so oblique and masked in pretension that it’s untranslatable….and not funny.)

Ok, scrub number six if this is how they deal with illegal uploads!!!

7/. The after-taste of listening to  Radiohead is pure misery.  They are the sound of wallowing in self-obsessed, self-absorption.  Not that this is necessarily a bad thing.  Plenty of good, sad music explores the darkness, but it has to be tempered with some hope, some light, some black humour, some sheer redemptive power and exorcism of noise… something other that itself. Limp, lifeless and boring.

The very best review of the album I’ve read is by Noah G aka N Grizzle, aged 10, on his mum’s Facebook page:

“Mummy, I’ve listened to the new Radiohead album. I like some of the songs. But on most of them I just don’t think they’re really trying very hard. It’s like they’re bored and not very happy with their life”.

He started a track-by-track assessment…

‘It sounds like s chill out Ibiza song, but with reindeers’

Then he fell asleep.   Out of the mouths of babes. (Thanks Noah, you are a seer and a truth-teller. )

8/.  Tom Yorke needs a haircut.  He’ll soon resemble Neil the Hippy or Willie Nelson.   Remember that great blonde back-combed bouffant he once had?  That was cool.

9/.  Even mixing orchestration, electronics and a bit of acoustic guitar has not lifted this album out of the Emperor’s New Clothes rut they have been in since the shit album after Ok Computer.

10/.  I was a fan of Radiohead. I loved the first three album and accompanying singles/EPs.   Now though, they seemed to have reached the point of no return.  They have journeyed so far up their own backsides I don’t think they’ll ever make a good album again, unfortunately. Which is a shame.

Or maybe it is me. That because I don’t ‘get it’, because I’m not cerebral or clever enough or in-tune with all the nuances and intelligence within their art, that Radiohead make me feel like a dullard, a philistine…. nah!

Feedback welcomed in the Comments – but try and make any disagreement witty …   and remember it is possible to Mean It Man, Take the Piss and Not Give a Shit, All-At-The-Same time, which is my standpoint in this case.

All words  Ged Babey with additional material by Noah G ( aka N Grizzle).

Photo -Dik Ng (for Between Planets)  Radiohead at the Joiners circa 1992 reproduced with kind permission.

Ged Babey’s opinions are his own and not necessarily shared by others at Louder Than War… In fact some of them think he’s a complete twat and disassociate themselves from him completely.