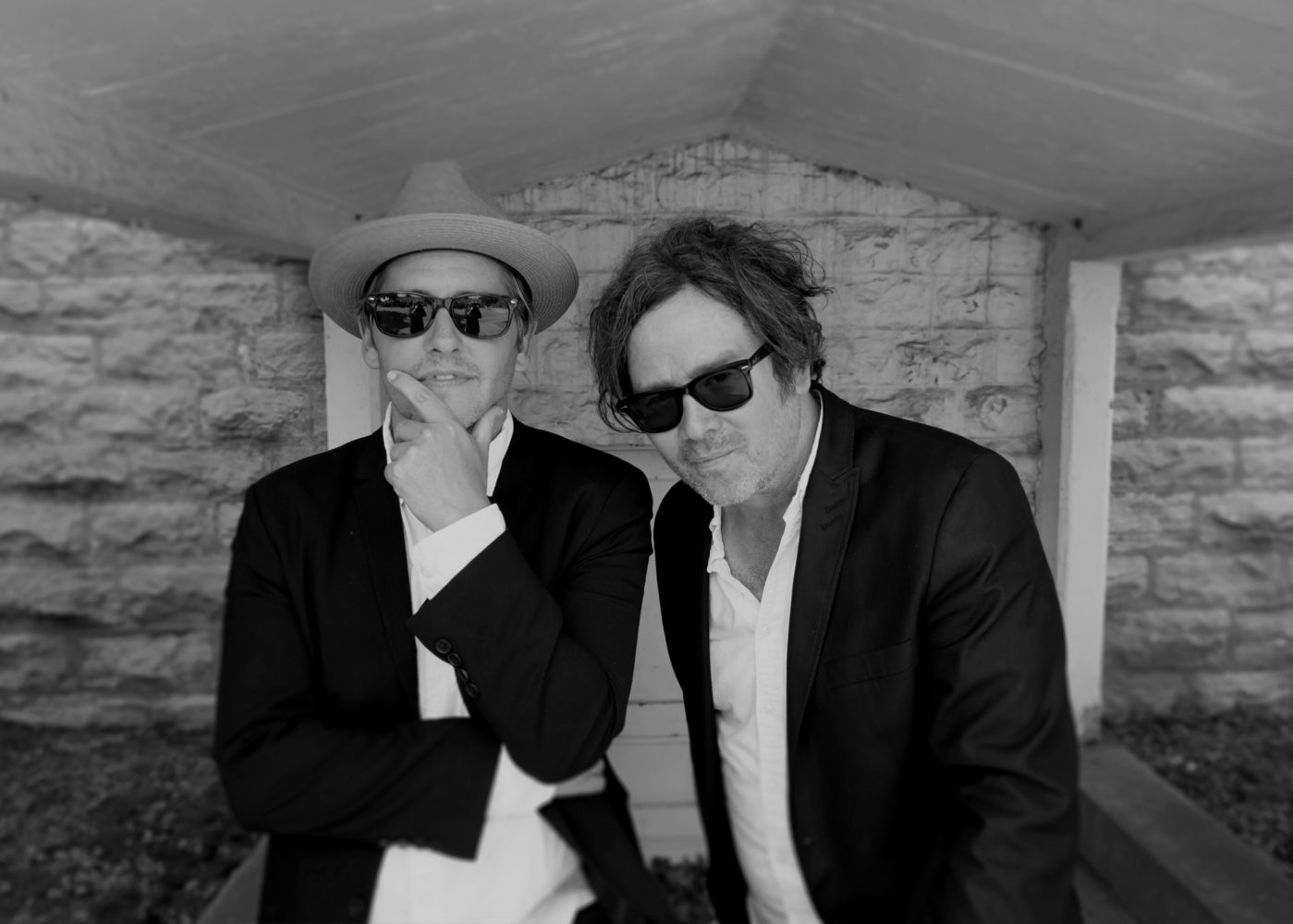 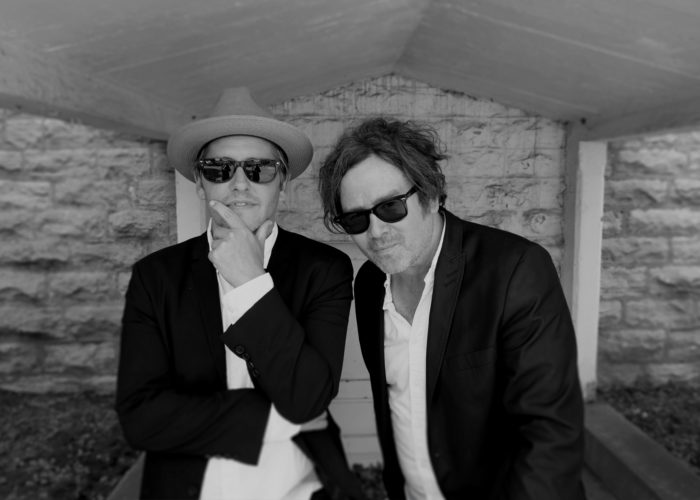 Two styles of Americana singer-songwriter are on display tonight. Grant Lee Phillips is obviously the main draw here, the former Grant Lee Buffalo frontman having built up a loyal following from that band’s heyday in the 90s. But Josh Rouse has earned his spurs as well. Thing is, Grant Lee Phillips’s spurs have the real grit of alt-country about them, while Josh Rouse’s still have a dull sheen.

Rouse’s opening set is accomplished, smooth and tender: deft guitar and sweet balladry, but there’s an essential ‘edge’ missing, despite the uplift of It’s The Nightime, the beauty of The Ocean, and the guitar flourish of Salton Sea.

“I like Bristol on a Friday night,” he tells us early on. Erm, it’s Saturday Josh, but, fair play, it is the last night of their European tour.

Grant Lee Phillips is a contrasting blast of downhome desert air. “Your speakers are fucked up Bristol, my guitar is kinda crunchy,” he informs the soundman after the breezy start of Walk In Circles.

Phillips exudes affability and charm, his songs are intelligent, sombre, stirring, country-tinged paeans, but darkness and light are speared with his humour and between-song patter. He tells us this is the first time that he’s played “…old Fiddlers. This place must have some history,” “It’s older than America!” comes a reply from the crowd. And this old prison’s stone walls and sharp acoustics resound to Phillips’ poignant Mona Lisa, Lily-A-Passion, and a passage of Grant Lee Buffalo songs; the undulating emotion of Mockingbird, the slow burn of Jupiter And Teardrop, the poignancy of Honey Don’t Think, and the high falsettos of Fuzzy. 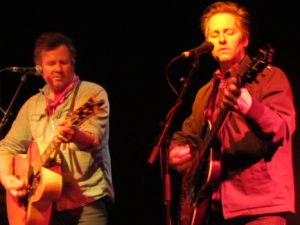 He ends his set with a lovely rendition of G L Buffalo’s This Ain’t The Same Old Cold War Harry, and then the Californian is joined by the Nebraskan, Rouse, for a few numbers. The older edgier troubadour and the more sedate balladeer combine well. Indeed they have a chemistry that burns brightest with their single Empire State: vocal harmonies and guitars chiming in an epic quality evoking wide open spaces in what is the standout number of the night.

They end with a plausible version of The Cure’s Boys Don’t Cry and the tour is done. Smooth’n’grit…Peanut butter’n’whiskey…

For album information on Josh Rouse go to Josh Rouse discography. You can keep up with Josh Rouse on Facebook and Twitter

Words and live photo by Elfyn Griffith.  More writing by Elfyn can be found at Bristol In Stereo