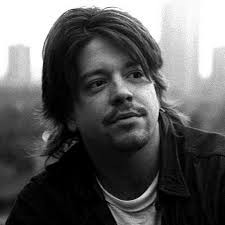 Grant Hart the drummer with the legendary Husker Du has died at 56.

This is as yet unconfirmed, but the news appears to be spreading via social media. He was 56 and had been battling cancer.

The highly influential and much loved band posted a photo of the drummer on their Facebook page with no caption.