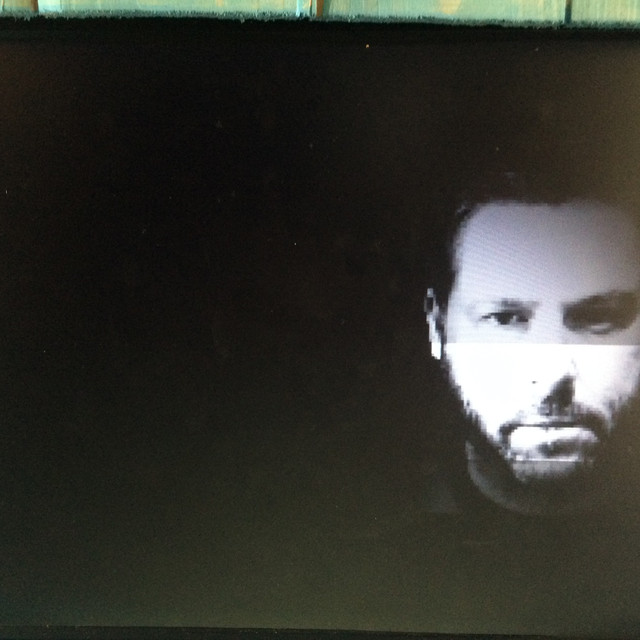 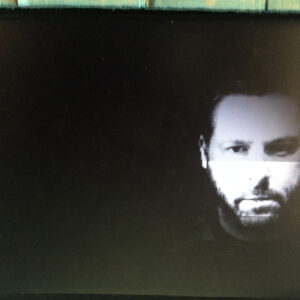 Following on from the release of his acclaimed 2016 album Enemy Forward (our review of which can be found here  ) Graingerboy has released an EP of remixes of album cut ShadowFormerSelf. Simon Tucker reviews.

Enemy Forward is one of those albums that bleeds heart and ambition. A future-pop collection of songs drenched in a warm sheen whilst never shying away lyrically from deep emotion revealing a producer/songwriter who has absorbed all aspects of electronic culture whether that be the subversive pop of Erasure or the ambient washes of Boards of Canada.

To follow up Enemy Forward, Simon has released a single from the album ‘ShadowFormerSelf’ which was written in the early days of Graingerboy’s struggle with the debilitating chronic condition ME/CFS and which now comes accompanied by an ambient mix of the song plus two remixes by Drum and Bass duo Deuce and Charger and the northern electronic producer Lippy Kid.

ShadowFormerSelf is Graingerboy at his most wistful and melancholic. It is a single awash in cascading synths and rich melody. ShadowFormerSelf is a song that although created during a time of emotional and physical upheaval for its author and which does contain moments of introspection like Low Life-era New Order, sunshine does peak through and by the time you reach its climax you have full faith that Graingerboy has faced his demons and can see a way out through the fog and into the future.

The Dub Ambient mix is up next and what is interesting about this version is how it highlights the vocals. In the original the vocals sit within the song however on this remixed version they swim more freely and have more impact as lead lines get countered by distant harmony parts crisscrossing each other in a choral effect that is effective and emotionally rewarding for a listener.

Deuce and Charger then tackle the song and what the duo bring to the table is a more direct dance floor friendly aesthetic with a flavour of the production styles of High Contrast or Sub Focus. In the hands of Deuce and Charger ShadowFormerSelf  becomes a friend of the field stompers and the those into the more anthemic / chart friendly side of the drum ad bass genre.

Finally up steps Lippy Kid, the Derbyshire based electronic producer with a “Reconstruction” and from the opening few seconds you know we have taken a wonderful left turn. The bassline is the first thing that draws your attention, getting the pulse racing and demanding your attention. The washes of synth and melody from the original linger and haunt the track but in Lippy Kid’s hands ShadowFormerSelf becomes a festival set opener, a deep in the morning club classic. This version makes you fidget and twist. You never feel like sitting down when it rolls out. Like peak Underworld, this is pop music with driving ambition. One eye on the feet with the other in the air. If there’s any justice in the world this would be become a club classic playing out to sweaty rooms and early morning mud soaked fields.

ShadowFormerSelf Remixes does what every good remix EP should do. It allows the original to stand tall and proud as a piece in its own right whilst allowing others to come in and play with the framework you have created making the track their own whilst retaining the essence of the original. In Deuce and Charger plus Lippy Kid, Graingerboy has selected the remixers very wisely as they all show enough respect to the original whilst allowing their own creativity to shine. Each remix is its own thing but what they all carry with them is the sense of hope in a seemingly hopeless situation which is the strongest sensation that exists withing Graingerboy’s original vision.