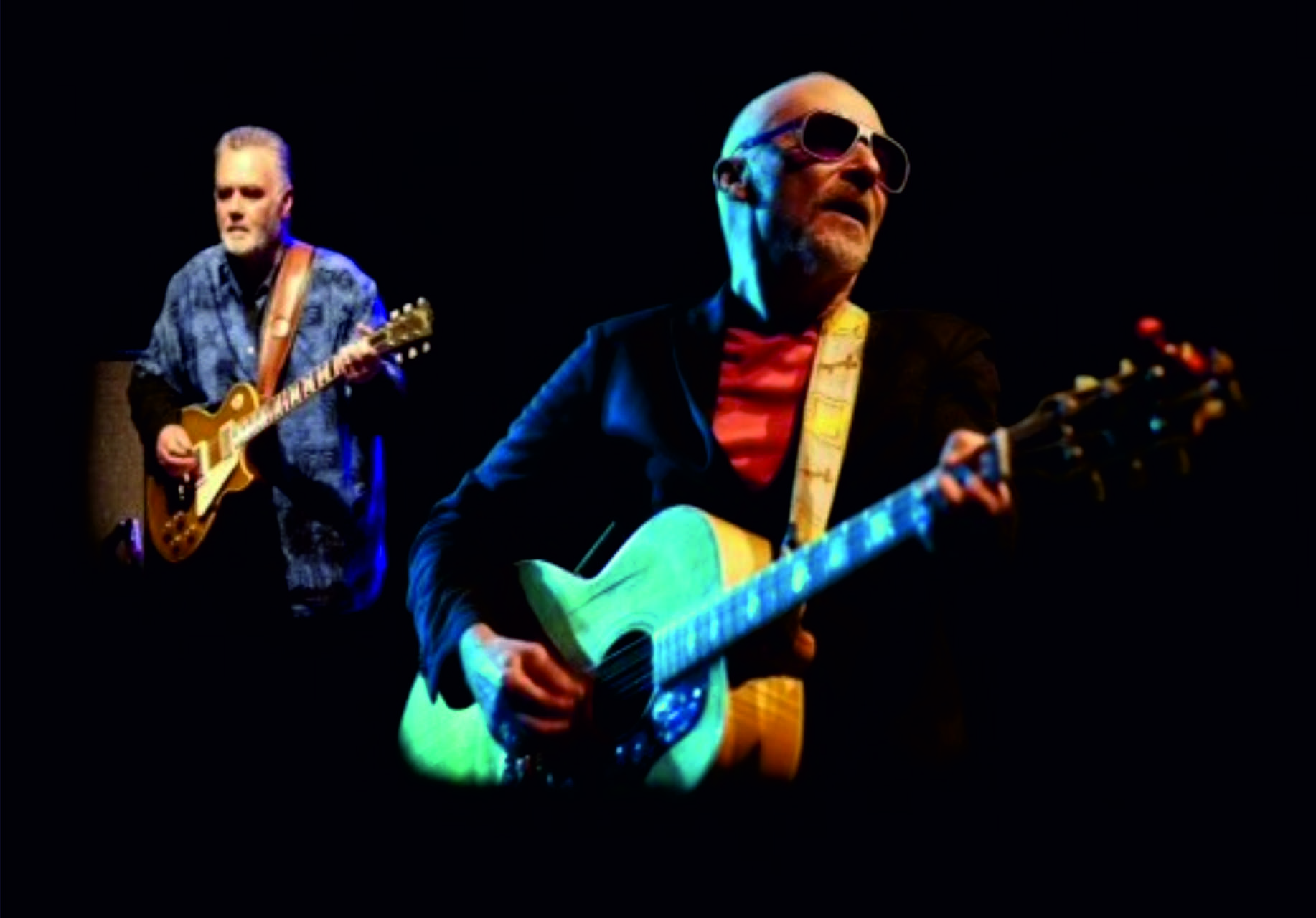 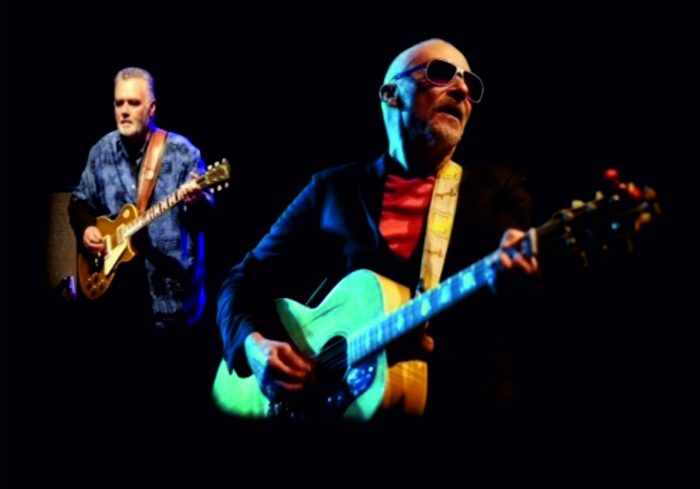 Celebrating his 40th year as a recording artist, Graham Parker was back at one of London’s best music venues with long time collaborator Brinsley Schwarz. Louder Than War’s Craig Chaligne reviews.

After closing off the GP and The Rumour in style at The Forum last year, Graham Parker was back in London celebrating the release of a career spanning box set. After an excellent opening set by Stephen Wilson Junior, Graham and Brinsley Schwarz jumped on the stage and launched straight into “Watch The Moon Come Down” from 1977’s “Stick To Me”. There was a heavy emphasis on The Rumour years in the song selection and the hardcore fans might have wished for more tracks from Graham’s excellent solo LP’s from recent times.

However it’s the classics that put bums on the seats so a performer always has to tow a fine line between airing new and obscure material and keeping the more casual listeners happy which Parker successfully managed to do at Union Chapel. After airing “Silly Thing” from his debut LP “Howlin’ Wind”, we were treated to the excellent “Stop Cryin’ About The Rain” from the  reunion LP with The Rumour entitled “Three Chords Good”. “Long Emotional Ride”, another great from that album was played later on in the setlist. Based on the liner notes in the CD reissue, GP isn’t a huge fan of his second LP  “Heat Treatment”, the feeling being that he didn’t have enough time to work on the material after the whirlwind that followed the release of “Howlin’ Wind”. This didn’t stop him from including two tracks from it: “Fools Gold” and “Heat Treatment”. “Disney’s America” from 1995’s “12 Haunted Episodes” was a song that Parker almost left in the can as it was based on a conflict between the giant entertainment corporation and a group of liberals on a planned theme park near an historic battlefield in Manassas, Virginia. Parker’s plans for a song against capitalism were ruined when the liberals won. Too good a tune to throw away, he just changed Virginia from a state to a woman in the lyrics

Brinsley sung “You Miss Again” from his solo LP “Unexpected” proving to be a more than able vocalist as well as a great guitarist. The musician complements the songs really well, really working hard to keep the operation rocking which in a duo format is no mean feat. Graham had great success at the end of the eighties with “The Mona Lisa’s Little Sister”, an album that saw him ditch the eighties drum sounds for a back to basics approach, three tracks from that record were aired : “Don’t Let It Bring You Down” (that finished with a few bars from “Here Comes The Sun”), “Under The Mask Of Happiness” and a short excerpt from Sam Cooke’s “Cupid” that Graham sung acapella during the encore. An early curfew meant that the encore had to be short and sweet and a great version of “Hold Back The Night” fitted the bill perfectly.

Graham Parker’s official website is: GrahamParker.net. He can be found on Facebook  and he tweets as @ItsGrahamParker.