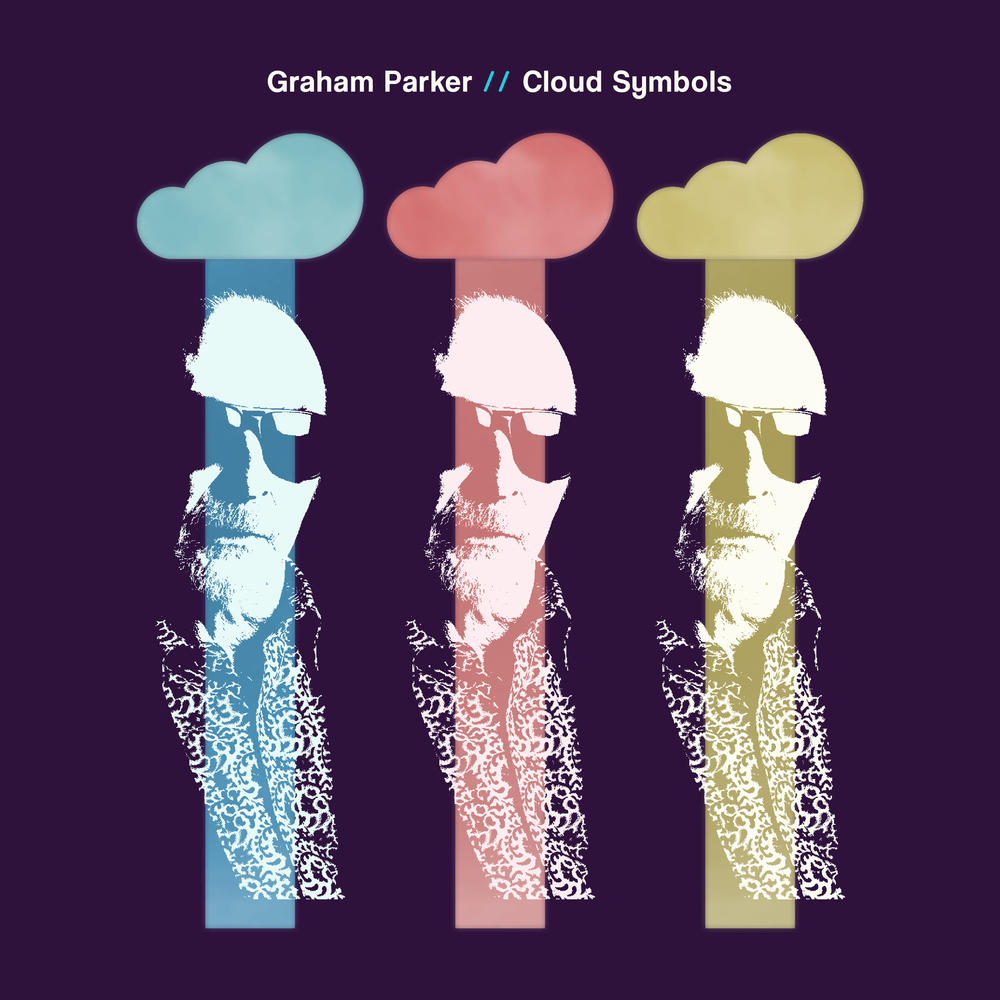 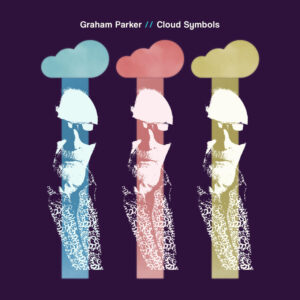 Having closed the chapter of the Rumour reunion in style three years ago with a brilliant London show, Graham Parker finally returns with a new album featuring his new backing band The Goldtops. Recorded at the studio of the same name in Tooting, originally with the great Neil Brockbank co-producing with Graham and finished with Tuck Nelson after Neil’s untimely passing (the album is dedicated to his memory). The Rumour brass section who had been a big part of the thunderous finale at The Forum make a welcome return on half the songs and Rumour guitarist Martin Belmont brings his scrumptious guitar lines to the mix. The rhythm section of Roy Dodds on drums and Simon Edwards on bass swings effortlessly while legendary session ace Geraint Watkins sprays his keyboard gold dust for everyone’s delights.

Starting with the infectious “Girl In Need” with its brass led chorus, the record then moves on to more wistful pastures with the reflective “Ancient Past” which wouldn’t have sounded out of place on a Kinks record circa 1966 with its languid atmosphere a-la “Sunny Afternoon”. The vocal hook on “Brushes” is neatly complemented by a descending guitar riff and Watkins’ subtle piano touches wrap themselves around “Dreamin”’ with ease. Martin Belmont solos delicately on “Is the Sun out Anywhere”, following the brief of every good songwriter record : unobtrusive arrangements serving the song in the best way possible, swing and space as a motto. The soulful shuffle of “Every Saturday Night” is another perfect vehicle for the Rumour brass. A slice of mid-afternoon reverie (“Maida Hill”) sits comfortably against the jazzy meanderings of “Bathtub Gin”. “Nothin’ From You” and “What Happens When Her Beauty Fades” prove our host has lost nothing of his lyrical wit while “Love Comes” (originally written for the Judd Apatow show “Crashing”) closes the LP on a crooner’s note (kudos to the melodica solo by Geraint Watkins).

Graham Parker and The Goldtops (featuring The Rumour Brass) will be touring the UK next week:

Graham Parker’s official website is: GrahamParker.net. He can be found on Facebook  and he tweets as @ItsGrahamParker.