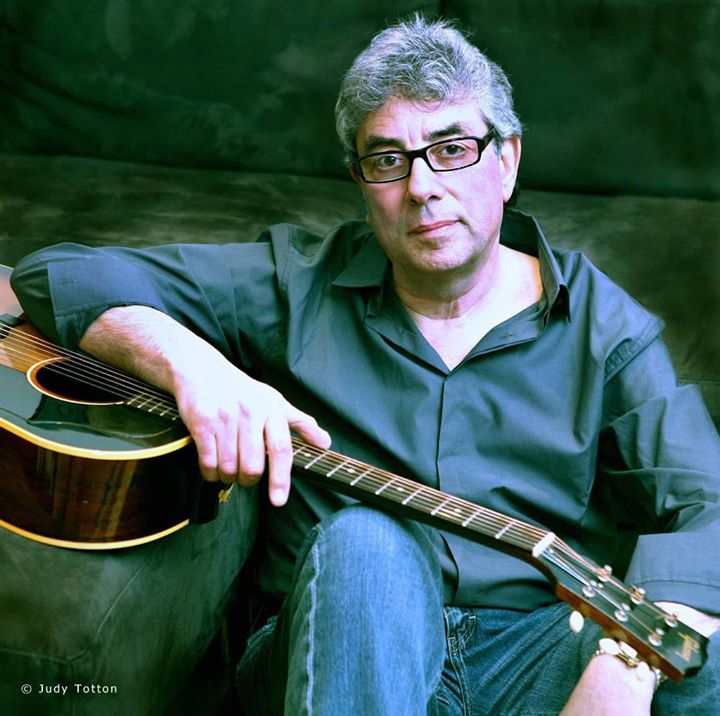 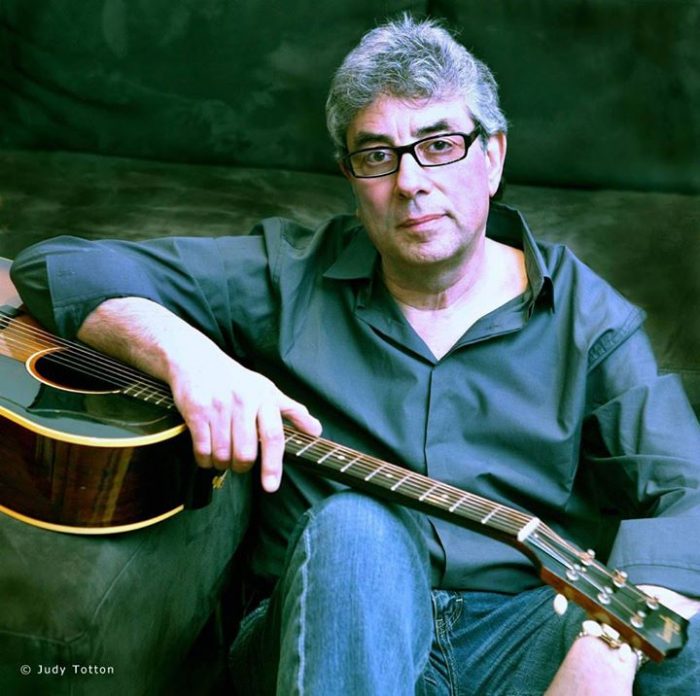 Graham Gouldman is currently touring the UK and will be stopping at Harpenden’s Public Halls on Monday the 10th of October. Titled Heart Full Of Songs in hommage to the song he wrote for The Yardbirds, the tour sees him revisit the hits he wrote for other bands in the sixties (Hollies, Yardbirds), his days in 10CC and songs from his solo albums “Love and Work” and “And Another Thing”. The show has an intimate unplugged feel and will see him back by The Feeling’s keyboardist Ciaran Jeremiah, musical polymath Iain Hornal who has recently released an excellent solo album featuring Graham and Kevin Godley on one song (and also tours with an upcoming act called ELO when he has a few spare moments) and Dave Cobby on percussion.  Graham will also include stories on the songs and how they came to be.