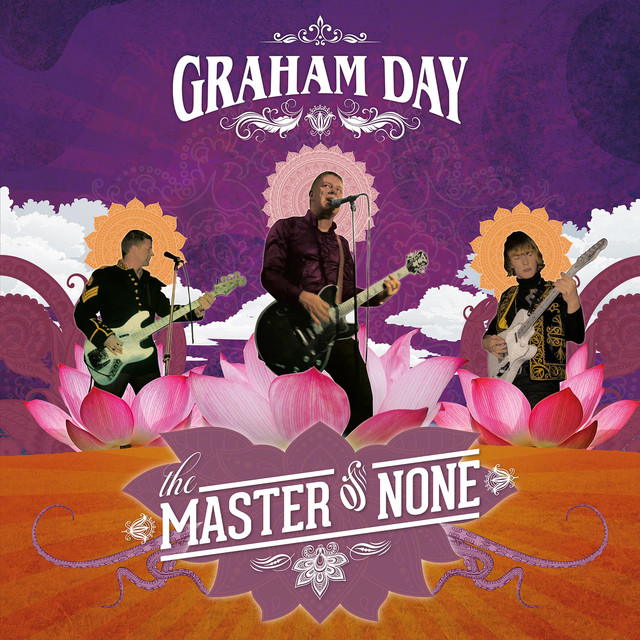 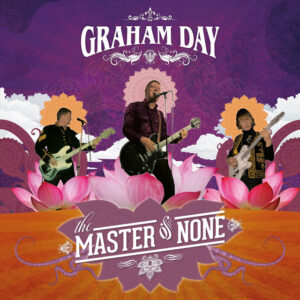 Graham Day: The Master Of None

The Prisoners’ frontman Graham Day releases his debut solo album, maintaining the mix of Medway R&B, garage and psych on an assured record.

There’s a pleasure that hits as soon as Graham Day’s debut album kicks off, the opening track, A Rose Thorn Sticking In Your Mind’s Eye, coming out in that in that reassuringly Medway beat sound, a tremolo-laden guitar running beneath to add a sense of psych in with the mix as it punches its way out of the speakers. It bodes well for a performer who’s been around and plied his trade in classic bands like The Prisoners, but, on his debut solo album, there’s no attempt to subvert his sound into something else, rather double down and reinforce the drive and determination of it to produce a record that brims with confidence in his well-worked style.

There are some wonderful moments, such as the cracking Out Of Your Narrow Mind and You Lied To Me, the latter again laying on that pulsating tremolo to great effect to create one of the standout moments. And it’s here where Day’s vocals really push through, sounding stronger than ever. He drops in some more drifting, almost The Mamas & The Papas swirling groove blended with that classic Nuggets garage on the album’s title track, while songs like I Will Let You Down kick up an early-Who beat brawling attack. Eyes Are Upon You drops in some more measured downbeat grooves that he continues on Don’t Hide Away, stepping away somewhat from the sound of the rest of the album and adding some shade to the overall record.

For fans of that stripped back Nuggets groove, there’s plenty here to please despite Day having to rescue the album essentially from demos in light of the lockdowns under which it was recorded. There’s no sign that the album has suffered too much in that light as it comes across as an assured album of well-worked Medway beat garage rock.