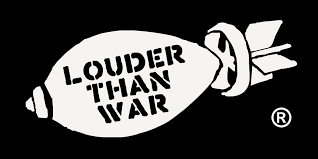 A founding member of the Birmingham-based band, Graeme Edge dies at 80.

The frontman of the Moody Blues Justin Hayward addressed sympathy to the family and emphasized Edge’s contribution and unique drumming. On the official website of the band, Hayward stated the following:

“In the late 1960’s we became the group that Graeme always wanted it to be, and he was called upon to be a poet as well as a drummer. He delivered that beautifully and brilliantly, while creating an atmosphere and setting that the music would never have achieved without his words. I asked Jeremy Irons to recreate them for our last tours together and it was absolutely magical”.