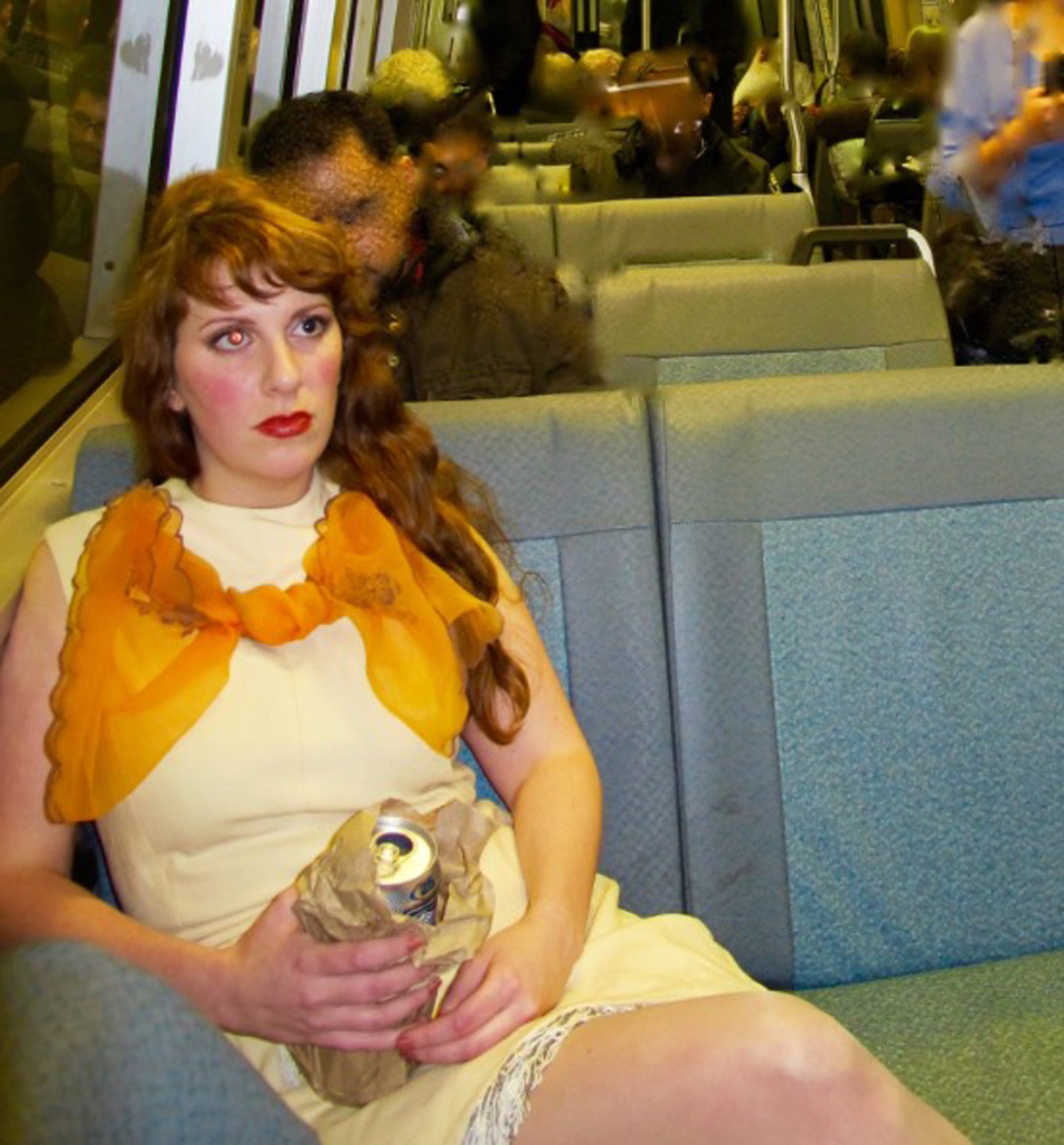 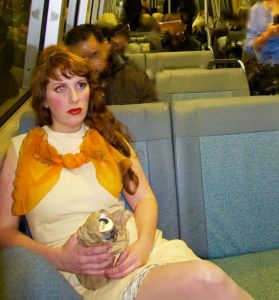 Grace Sings Sludge delves deeper into the songwriting world of Grace Cooper (The Sandwitches, The Fresh and Onlys), her voice on Everlasting Arms desperate and vulnerable, providing a sharp contrast to the ethereal and echoing melody.

Raw in tone Life With Dick is a record which gnaws at the soul long after the last note has been played, lingering and ripe with the melancholy of longing.

With piercing guitars and heartbeat drums Grace gently sings of ‘something’s growing in the basement’, and of something that comes ‘from within’. It evokes an unsettling but familiar feeling, of something sinister, something missing, something yearned for but feared. It’s something which reverberates across the album, recorded at home for a lo-fi DIY sound.

Life With Dick is described as “raw but it is far from being a ‘garage record’. It is a recording brought down from the attic, with no date and with no intended audience, and is best listened to alone.”

The record is out now via Empty Cellar Records as CD, LP or digitally.

Latest album Life With Dick is out now and available here. You can find Grace Sings Sludge on Tumblr and Bandcamp.