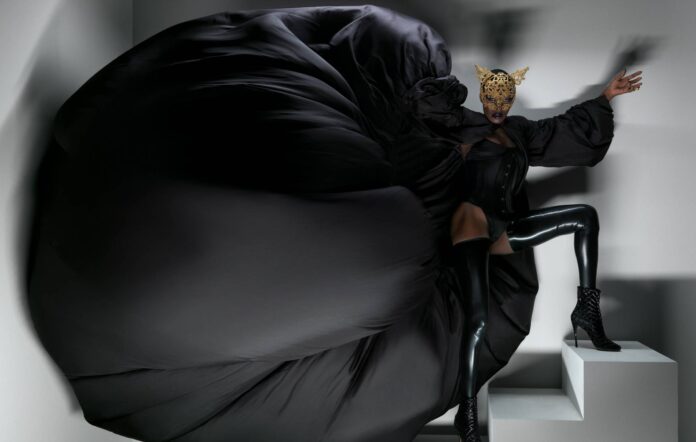 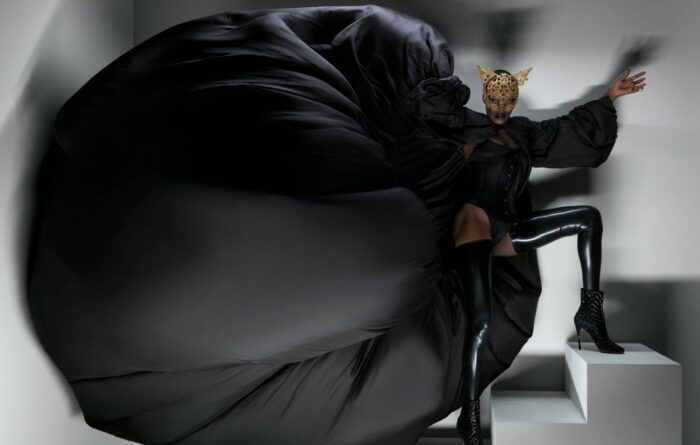 That goddess of culture and statuesque chiselled icon and purveyor of some of the greatest dub and post punk fused sonic pop landscapes – Grace Jones – has announced more acts for her upcoming Meltdown Festival in summer of 2022.

The much delayed by covid event is finally upon us and promises to be as ravishing as a Grace vocal with a typically eclectic bill from someone who was from Jamaica, hung out on the late sixties LSD laced hippie scene in New York City, did the supermodel thing in the early seventies and became an art piece stye icon for her poptastic career.

The statuesque diva has added Angelique Kidjo, John Grant, Sky Ferreira, Hot Chip the Kasai Allstars, Desire Marea and Honey Dijon to the already announced Peaches, Skunk Anansie,Meshell Ndegeocello, Oumou Sangaré, The Love Unlimited Synth Orchestra, Lee Fields, Baaba Maal and a special tribute to lee ‘Scratch’ Perry  by Adrian Sherwood and if that wasn’t enough the event will be book ended by two solo shows from Grace herself – one with a full orchestra reshaping those classic hits – sounds total genius to us.