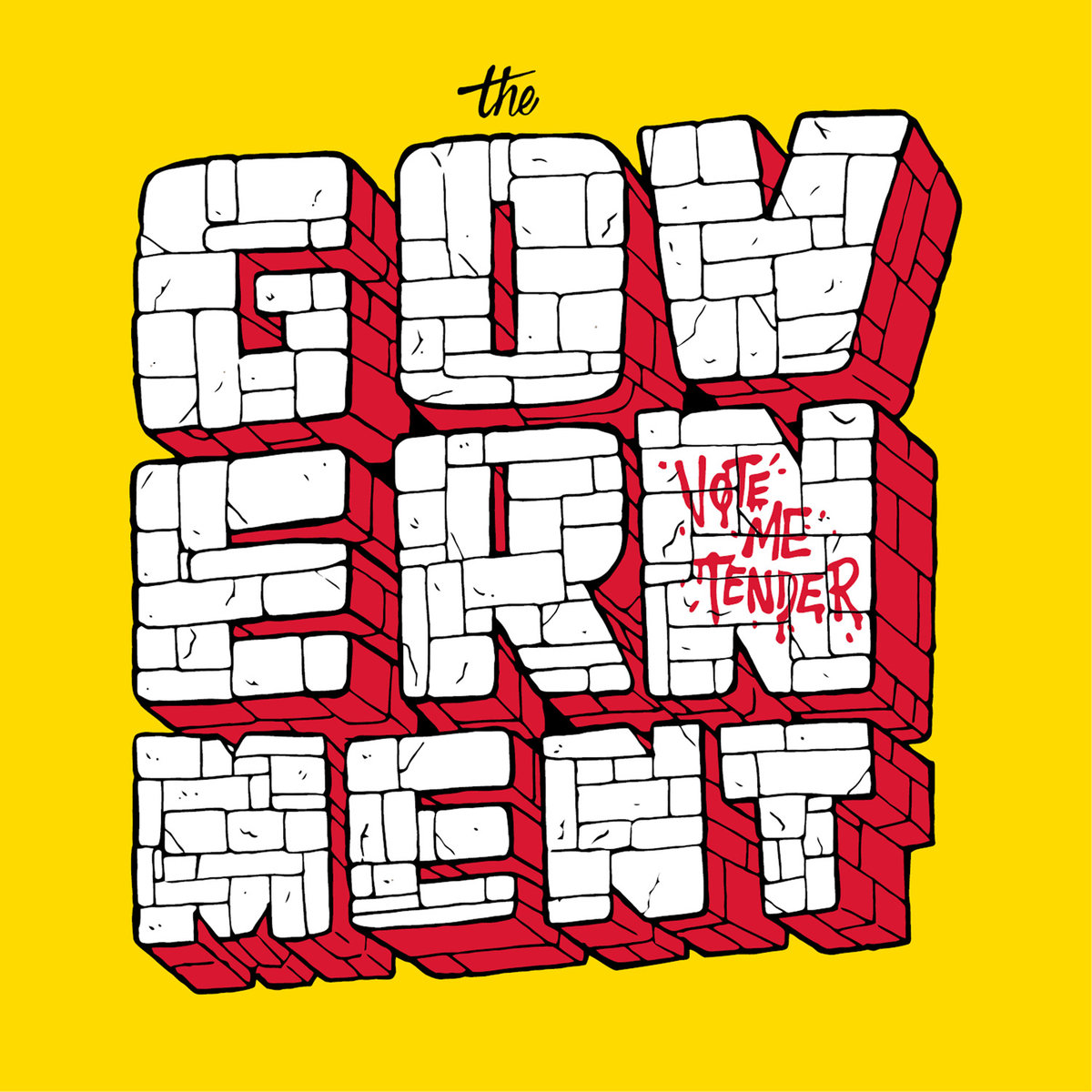 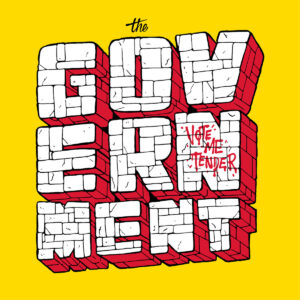 The Government – ‘Vote Me Tender’

The Government are back! And believe me when I tell you that that is fantastic news when the government in question is Madrid’s rip-roaring soul blues garage combo. The trio have just released their new album, Vote Me Tender, on Folc Records and it’s an absolute stonker. Kicking off with Politics (yes, they do live up to their name!) the band waste no time in showing off their guns of rolling beats and cut throat riffs held together with a pounding bass line. Right from the off this is a party record to get you jumpin’ and a jivin’.

Lead singer Guille’s gravel soaked voice croons smoothly over the top of the tight rhythms, bringing the pure soul to the party, and touches of classic harmony melodies, such as those dropped in the middle of the bopping Let Her Go and Success, make the record feel fresh and familiar at the same time. Those after a little more funk in their life also need not worry. For that they bring the gloriously titled Fatherfucker. The sparse guitar rhythm here allows Guti’s jittery drums to shine as the main instrument…and of course there’s the obligatory funk drop to the bass before rising gloriously back up. This, one of the album highlights, drops pretty early on and keeps you right on the tips of your toes. The funk raises its head once again in Bowery Man, but this time gives centre stage to the pumping bass line. This is exactly what we want from The Government – democracy in action!

Overall, this is the sound that The Dirtbombs pulled off on Ultraglide In Black taken further afield on the soul train. Producer Alex Pis has harnessed the raw energy of the band’s live shows and wrapped it up perfectly. But just when you think you’re in the soul garage groove to the end of the record, they throw in Without Fear which wraps all that has gone before in a power pop bow and delivers it straight to the heart and follow it up with Call It A Day, a pure mod garage stomp sung by bassist David. Both shots from the dark showing that, although The Government have crafted a glorious garage soul sound, they are not to be pigeon-holed and that the future is certainly bright, perhaps a tad unpredictable, but without a doubt exciting.

All words by Nathan Whittle, find his Louder Than War archive here.