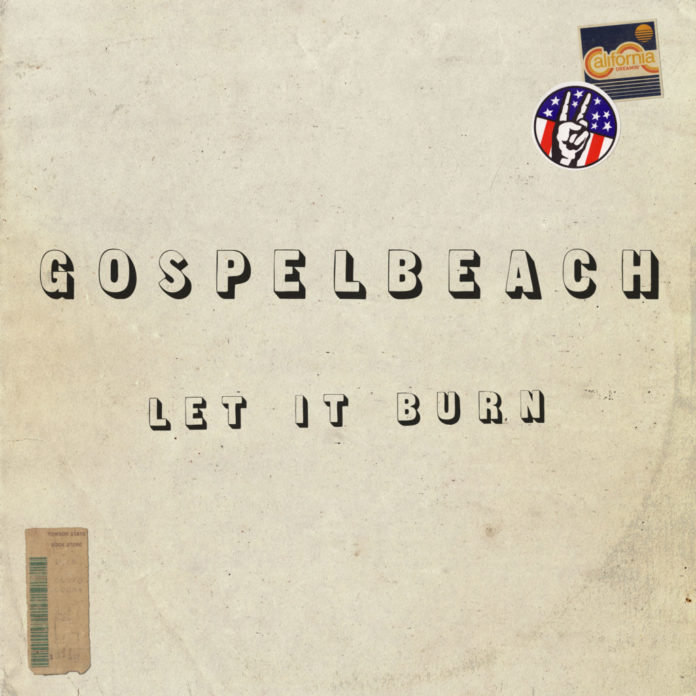 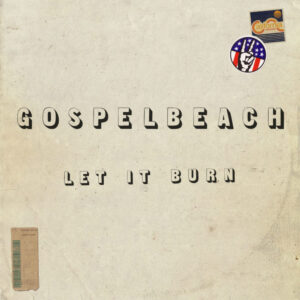 Third album proper by Beachwood Sparks’ Brent Rademaker, and featuring the recently deceased guitarist Neal Casal (Chris Robinson Brotherhood), with more of that cosmic country music we love, the type that’s got California stamped all over it.

Whatever you like to call it, psychedelic country, Americana or just good old pure melodious rock ‘n’ roll music played with heart and soul, Californian brothers Brent and Darren Rademaker have been blessing us with it for years, under the names GospelbeacH, Beachwood Sparks and The Tyde. Bitter sweet vibes aplenty on this gorgeously crafted third album by Brent, not just musically but also in the light of the death of his guitarist Neal Casal, also from Black Crows frontman Chris Robinson’s Brotherhood. Casal who sadly took his own life just prior to this album’s release had a wealth of recordings under his belt, including many solo albums as well as playing on records by Ryan Adams and Willie Nelson.

OK, so GospelbeacH ain’t reinventing the wheel, but who the fuck really is these days? If you dig the late ’60s/early ’70s cosmic cowboy vibe of Flying Burrito Brothers, The Byrds and Gram Parsons, you’re gonna get on great with these guys. Beautifully crafted songs with a smooth production, these songs are recorded with a laidback feel, plenty of space and lots of texture…it’s all the stuff we like. Yes indeed. This is the sound of California, you ain’t gonna get this feeling anywhere else. Miranda Lee Richards (who was briefly a member of Brian Jonestown Massacre) guests on Good Kid. Check out her own genius right here, she’s awesome.

What else can you say about a great record such as Let it Burn? It’s an honest record, what you see is what you get: no bells and whistles. You’re either down with the cosmic country or you ain’t. If you are, you’re gonna love Let it Burn and the band’s back-catalogue, including Brent Rademaker’s previous work with Beachwood Sparks. And his guest Miranda Lee Richard’s solo albums. God bless ’em all, keep on keepin’ on, and rest in power, Neal Casal.