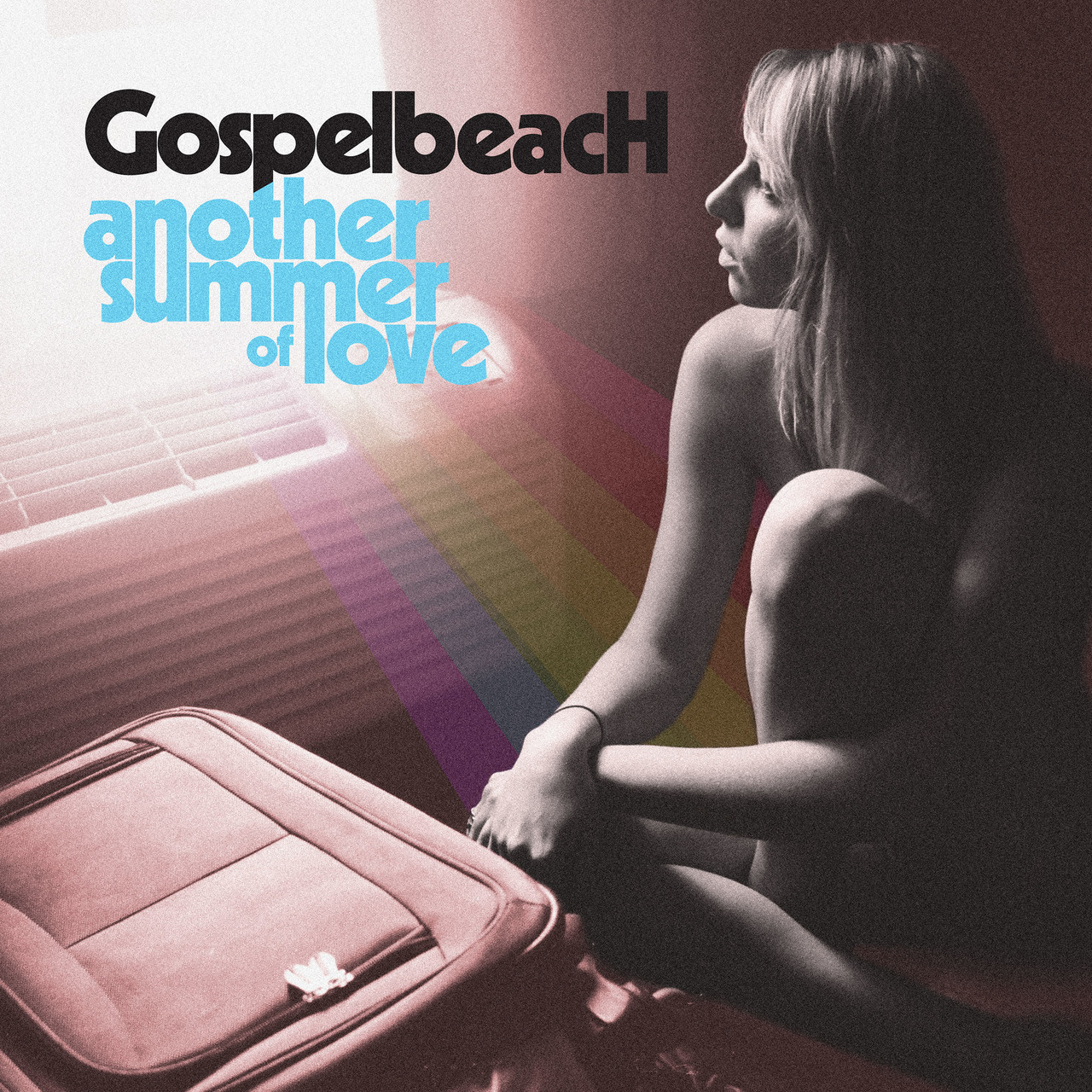 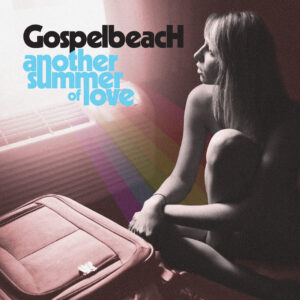 GospelbeacH: Another Summer of Love

Gorgeous psychedelic country and power pop care of Beachwood Sparks and The Tyde’s Brent Rademaker. Arash Torabi checks it out for Louder Than War.

Californian dreamers GospelbeacH are fronted by Brent Rademaker, he of Beachwood Sparks and The Tyde fame:  the Sunshine State’s keepers of the psychedelic country faith. If you loved the former’s superb 2012 album, Tarnished Gold, you’re not going to have any problems with Another Summer of Love. Whether you call it power pop, folk rock or alt-country  (at times all of these terms apply) GospelbeacH are bursting with melody, with terrific harmonies to boot, including backing vocals contributions by Californian psychedelic country girl Miranda Lee Richards, who herself gave us one of the best albums of last year. We’re talking gorgeousness of Byrds and Big Star proportions, and that perfect balance of joy and melancholy. And yet at no point throughout Another Summer of Love do we detect even a whiff of pastiche or plagiarism. This is straight-up genius song writing: honest, brilliantly played and superbly produced.

The band don’t recreate the same song over and over, and so this album displays plenty of light and shade, and in addition to the aforementioned styles, they also give us footstompin’  rock & rollers, such as Kathleen and Runnin’ Blind, as well as the tearjerker City Limits.

All in all, Another Summer of Love is love at first listen, and will sound more like a record you’ve loved for years with each further play.

Catch GospelbeacH live at Green Man festival in August, and there are a handful of other UK dates: check them out on Alive Records and Facebook .

GospelbeacH Another Summer of Love on Amazon